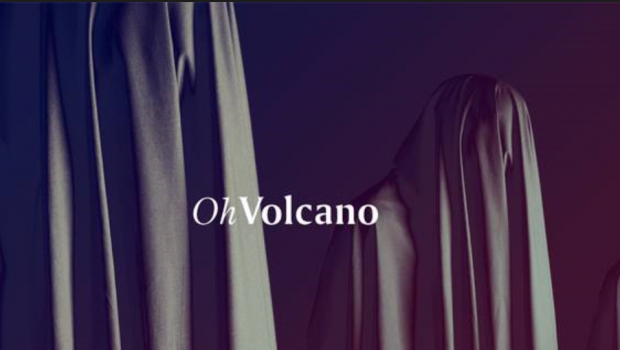 Marking a decidedly more progressive and electronic direction, the track is accompanied by a video directed by local musician and filmmaker Edward Butler.

General Fiasco announced a hiatus in early 2013 but have played a few gigs with Duke Special and a one-off small gig in Belfast.

Check out the video for the ‘Oceans’ below.