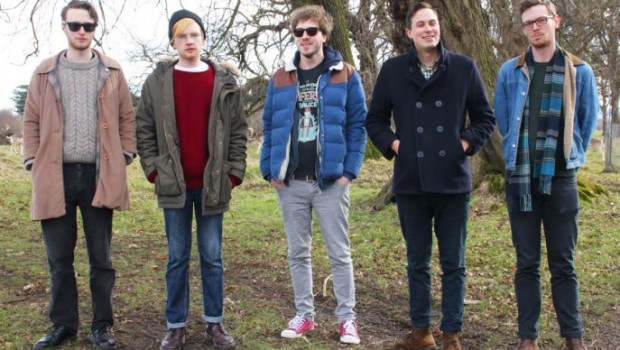 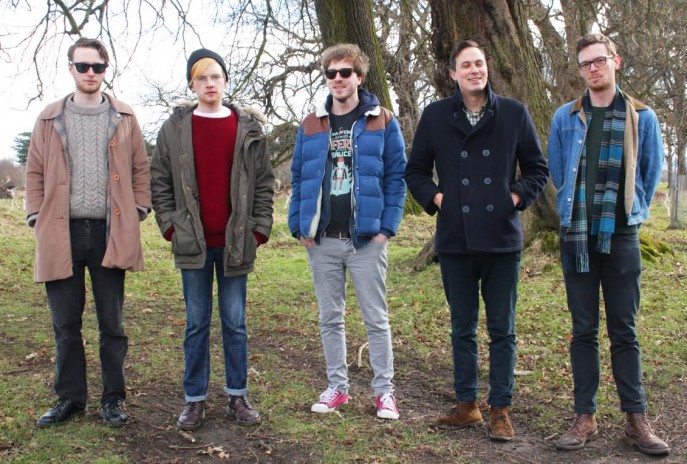 Just over three years on from the release of his self-titled debut album, Grand Pocket Orchestra and No Monster Club guitarist/bassist Mark Chester AKA Ginnels has returned with his fourth album, A Country Life.

Released via the wonderful Popical Island, the fourteen-track release was recorded, mixed and mastered by Chester at Rialto Cottages and The Pop Inn during the winter just passed. With the likes of ‘Car’s Parked’ and ‘God Botherers’ standing out on first listen, the record is seemingly a more fleshed-out and less (albeit wonderfully-woven) haphazard concoction of sounds, all propelled Chester’s instantly recognisable brand of restless, somewhat melancholic indie rock.

Stream (and/or purchase) A Country Life via Bandcamp below. 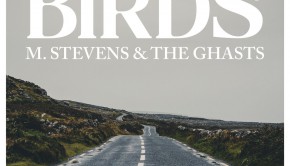