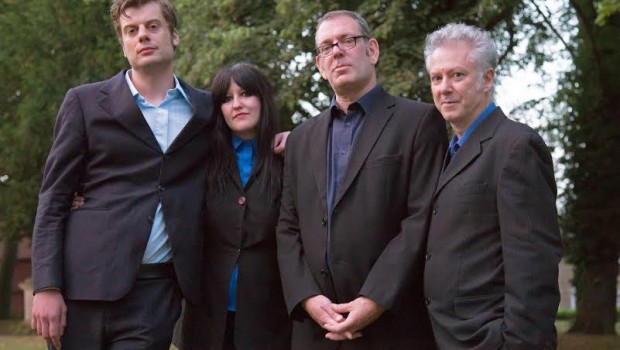 Q+A: Ted Chippington and the Nightingales 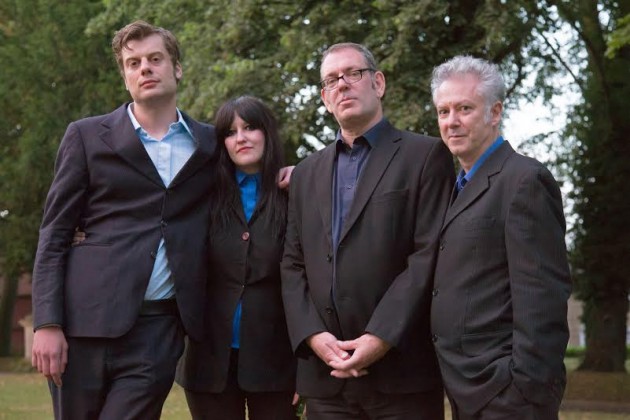 Formed in Birmingham in 1979, post-punk mavericks the Nightingales split up in 1986 after seven years, three albums, eight John Peel sessions and tours with everyone from Bo Diddley to Nico. They returned to the stage in 2004, and are playing their first ever Irish dates this month, including a slot at the Cathedral Quarter Arts Festival. The band hit McHugh’s in Belfast on Thursday, May 8, with ‘anti-comedian’ Ted Chippington in tow, the man who Stewart Lee has often cited as the reason he started doing stand-up. Nightingales frontman Robert Lloyd and Chippington tell Andrew Johnston about life as outsiders.

Punk historian John Robb has described you as “the misfits’ misfits”. Are you happy being outsiders?
Yeah, we’re happy with that.

What was it like getting back together after nearly 20 years in 2004? Was it as a lot of bands say, like picking up where you’d left off?

Not really. I saw it as a fresh challenge. Unlike most other bands, I wanted to do new stuff rather than retread all the old material. I see it as a contemporary band, and we just have stuff to say now. The past is the past. I’m actually anti-nostalgia, and whilst I understand that a lot of bands do it for money, I can’t see the point in repeating what you did 30 years ago.

This is your first Irish tour. Do you still get to play many new countries, and are you looking forward to the Belfast gig?
Yeah, we get about a bit. We’ve played most of northern Europe and America, and we’re looking to go to southern Europe and maybe even Japan before too long. It was great to eventually get to Ireland, and we’re very much looking forward to coming to Belfast.

The latest album is called For Fuck’s Sake. Was the title inspired by your well-publicised record label and line-up troubles?
Our drummer [Fliss Kitson] suggested the title. We have a bit of an in-joke where we like three-word titles, where two of the words start with the same letter, and when Fliss suggested it, we thought it was funny. In a way, it was originally inspired by the lack of interest, but the more I thought about those three words, the more appealing it became.

The Nightingales recorded more Peel Sessions than any other band. How important was John Peel’s support of the band?
John Peel was a great help to the band, and in truth, I don’t know how far we would have got without his support.

Whose idea was it to have a comedian as support act, and why?
Ted is almost like a fifth Nightingale, and pretty much whenever we tour, he comes along with us. He is an old friend, a good bloke and a great act, and we think it makes a super double-bill.

You’ve said you prefer to play with bands rather than other comedians. Why?
I prefer audiences to be stood up. I don’t like theatre-type venues, because it’s better for me to get some interaction with the crowd. And most comedians are rubbish.

You’ve been described as an ‘anti-comedian’. Do you enjoy being an outsider?
I just am an outsider, I think. I don’t have any choice about that.

What do you think of the current arena comedy scene?
Awful.

Would you appear on the likes of Mock the Week or 8 out of 10 Cats if asked?
No.

Stewart Lee is a big fan. Is it mutual?
Yes. Surprisingly, he’s one of the only characters I think is actually funny, as well as being a good bloke.

Which band would you most like to tour with?
The Nightingales. No one else would have me.

What can the Belfast fans expect from your set?
I don’t know, because I don’t know myself. Andrew Johnston

The Nightingales and Ted Chippington play McHugh’s, Belfast, on Thursday, May 8. For details, visit www.cqaf.com