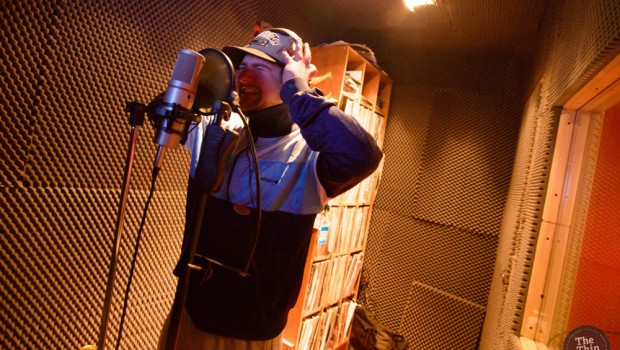 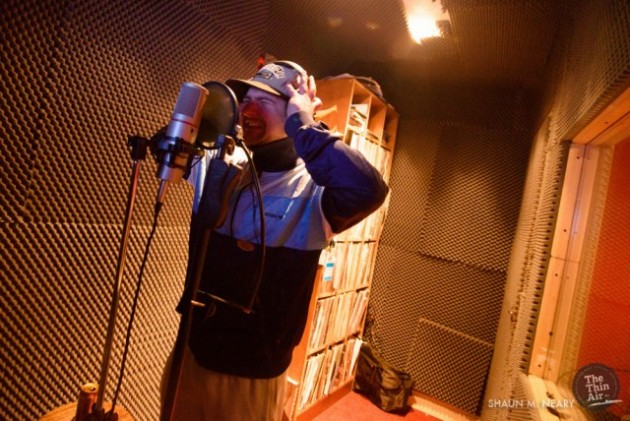 The brainchild of Liam McDermott, Dublin hip-hop group Funzo have had a prolific and tireless journey since their inception in 2009. With 250 live shows – including numerous high-profile festival appearances – under their belt, they launch their debut album, The Great Lonesome, at Dublin’s Twisted Pepper on Saturday, May 17. Talking to us for the latest installment of The Record, McDermott fills us in about his songwriting process, the recording of the “concept” album and his very generous plan for its launch.

Hi Liam. You recently recorded your new album, The Great Lonesome. First off, can you tell us about the writing process for this release? Was everything written before you entered the studio?

Basically, I’d write a song or two and focus on them for a couple o’ weeks. Then when they were mixed and mastered and I was 100% happy, I’d work on the next tracks I’d written. I need to be in the studio at least once a week so it was a non-stop process of writing and recording.

Is the title of the album, The Great Lonesome, reflected in the lyrics or lyrical themes found throughout the release?

Definitely; for me, this is a concept album about going out on my own. Every song is essentially about this new phase of my life I’ve found myself in, where I’m single, and no longer work with a band. Of course, I work with musicians and producers, but Funzo is now a solo venture, which is a huge change from before. Nowadays, the internet allows someone like me to collaborate with hundreds of different artists while at home alone, which suits me perfectly. Songwriting is not a sociable exercise for me, despite what some people’s image of being a musician is. There’s a lot of talking to yourself and zoning out of conversations! 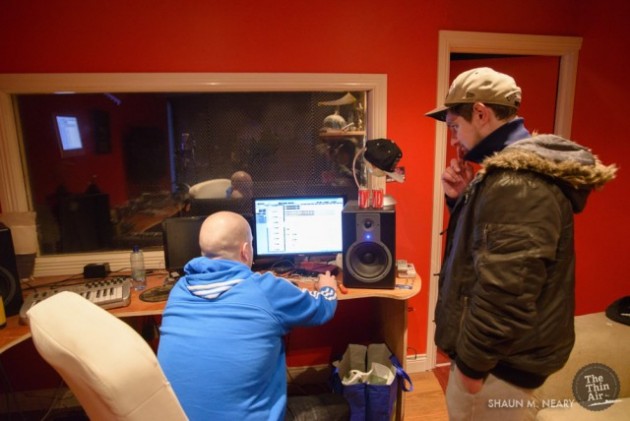 Could you tell us where you decided to record the album, with whom and why?

Trackhouse Studios in Killester is my main hub for recording, mixing etc. I fell in to a great working relationship with engineer Collie, as we worked with a lot of the same artists and seemed to just ‘get’ each other. Most of this album was recorded there.

Did you approach things differently in the studio, compared to previous recordings? Any experimentation or stream-of-consciousness in the booth that made the cut?

Absolutely; what was unusual for this project was I didn’t sit down with the musicians or producers who feature on the album; they would send me on their recordings and I would record over them, just with Collie. Again, this is very different from how I’ve worked in past years, but suited me down to the ground. I tend to just have the song in my head going in to the studio so naturally, lots of stuff comes to life in the recording booth that I could never have planned. I started out solo back in the day, recording on a 4-track at home, playing drums, piano, and doing all the vocals, so it was brilliant to go back to that experience, with a professional and much more polished touch this time around.

Both compositionally and lyrically, how did you find constructing the songs this time around?

Some, I wrote on piano from scratch and built on them from there. With other tracks, producers would send me these great beats that set me off writing a brand new song. And a couple of them I wrote with Irish band ‘Moo’, who I am still to meet in person! Lyrically, I went ridiculously honest, trying to make sense of stuff and explaining to the listener why I am the way I am – no matter what my life has in store for me from here, The Great Lonesome will always be a good documentation of where I’m at right now, and I’m delighted about that.

Aside from yourself, who else features on the release as guests or collaborators?

I have collaborated with tonnes of artists, especially in the hip-hop scene. Zimbabwean rapper Leiko is the one actual feature here though, and he does a verse on ‘Take Some Time’ (check out the video by Jonathan Lambert!). Apart from that, there are producers on it like Jamie McPeake, Stellarsound, Bitter Rocc and Alan Newman, who all have made serious names for themselves in the music scene. 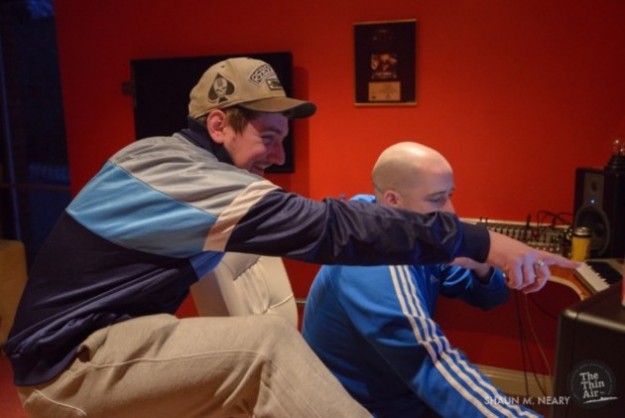 From the outset, did you set out to capture a particular essence, and in hindsight, does that shine through in the final product?

Honestly, I wouldn’t say I set out for it to have a theme or a concept, but I think if any writer just talks about their current situation intensely for a year or two, inevitably a concept or a mood will emerge. I believe it does shine through as a consistent message – going it alone, some melancholy, some defiance, some troughs, some peaks – although I acknowledge this is just my narrow view of the project and am dying to hear other people’s take on the album.

In terms of influence, what artists or sounds made an imprint on your songwriting for the album?

Stevie Wonder is a serious hero of mine, and his album Music Of My Mind was my most listened to, throughout the making of this album. Obviously, there’s his voice – but also there’s his ability to obsess over one situation (e.g. a breakup) and produce unique track after unique track which deals with it. The Beatles are just ridiculous, as we know. What helped me feel confident about the fact that I touch on so many genres, was their output. Albums like Revolver are all over the place musically, but everything is tied together by their character and vocal arrangements. Mike Skinner AKA The Streets is my number one lyrical influence – he has that common touch where he’s not trying to be overly deep but simultaneously has written some of the heaviest songs I’ve ever heard. 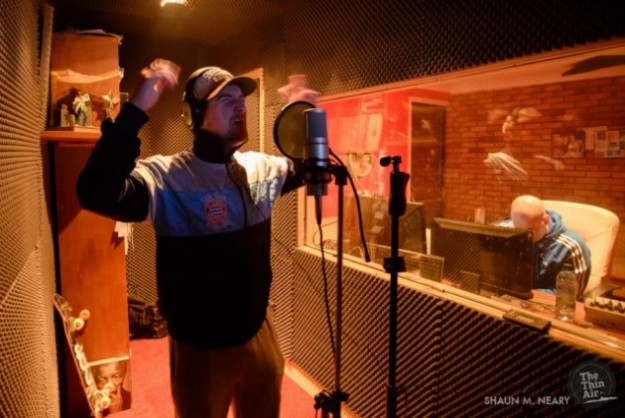 Finally, you’re set to release the record next month at the Twisted Pepper. What can we expect from the show?

A crazy mix of singers, musicians, DJs, rappers and hopefully everyone having a great time! Admission is ‘whatever you have’ – I don’t want anyone to feel they can’t come along ‘cos they’re broke. I’ve been there, so basically throw us €2, €5, whatever at the door, and enjoy yourself!