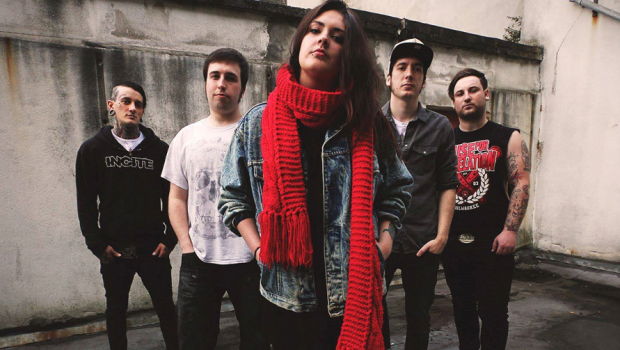 Taken from their forthcoming EP, Attention, Derry alt/metal band Making Monsters have unveiled the video for their new single, ‘Nosebleed’.

Directed by Darren Lee of Maverick Renegade Productions, the video – a very well shot and edited visual accompaniment to the track features Dee Kivelehan from Sandstone. The single will be released via Death By Records on June 16.

Making Monsters will kick off a UK and Irish tour one June 13. Check out the poster for all the date and watch the video for ‘Nosebleed’ below. 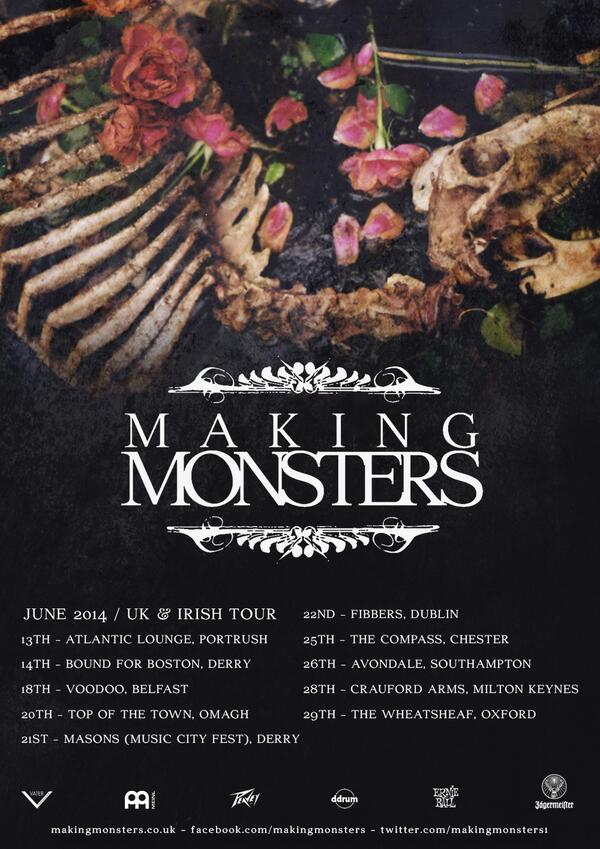