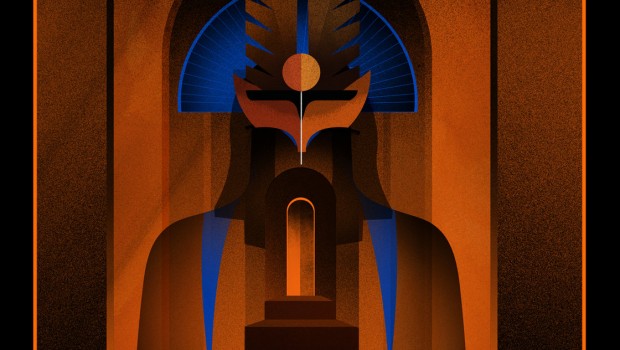 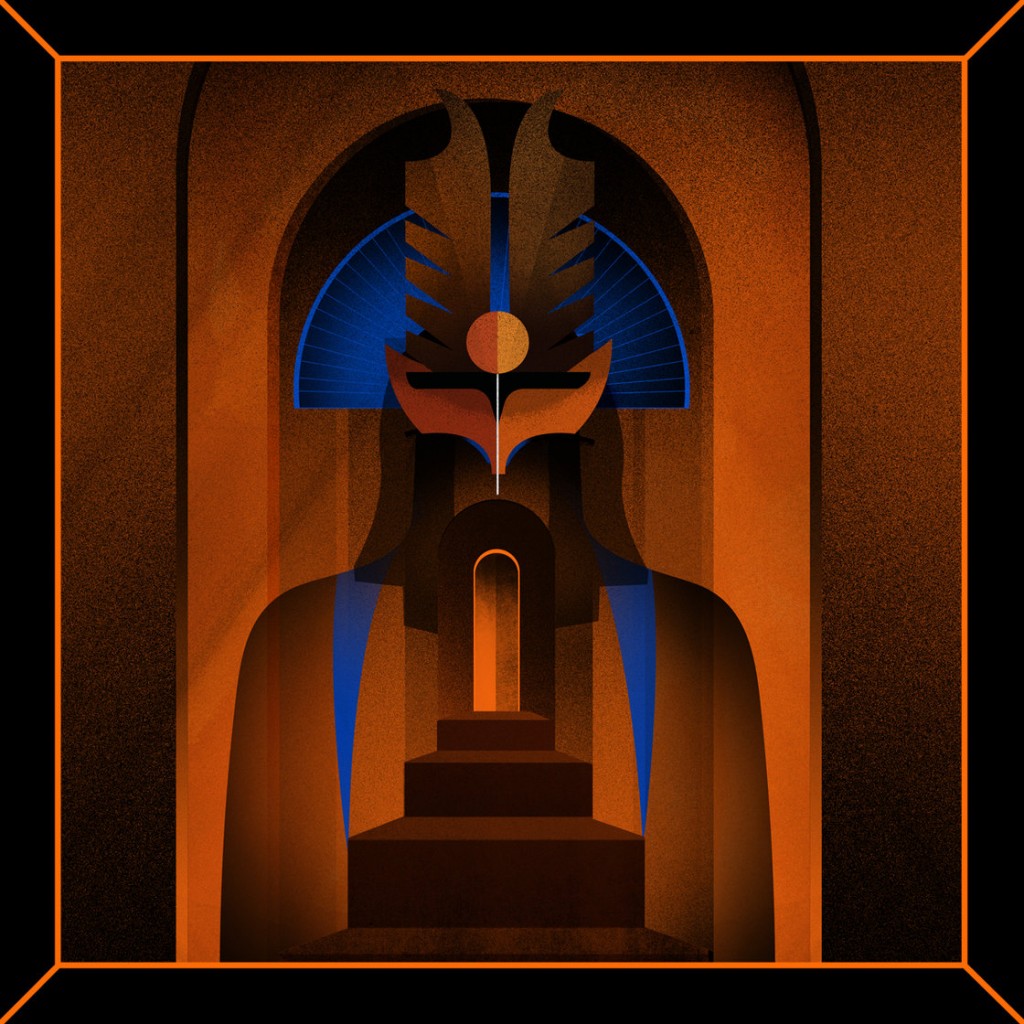 It’s the first release from the group in over 20 years, following 2003’s monumental Dopesmoker – a single 63 minute track of thunderous and intoxicating guitar riffage. The Californian trio began creating music in the mid 90s and, drawing from influences as varied as Black Sabbath and Black Flag, helped pioneer the stoner rock genre. This new track promises more of the same, that familiar guitar groove slowed down to a crawl and unabashedly soaked in vibrato – you can almost feel the desert sand between your toes.

Listen to ‘The Clarity’ below.