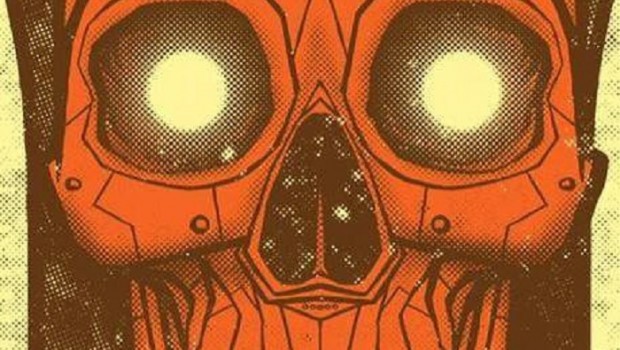 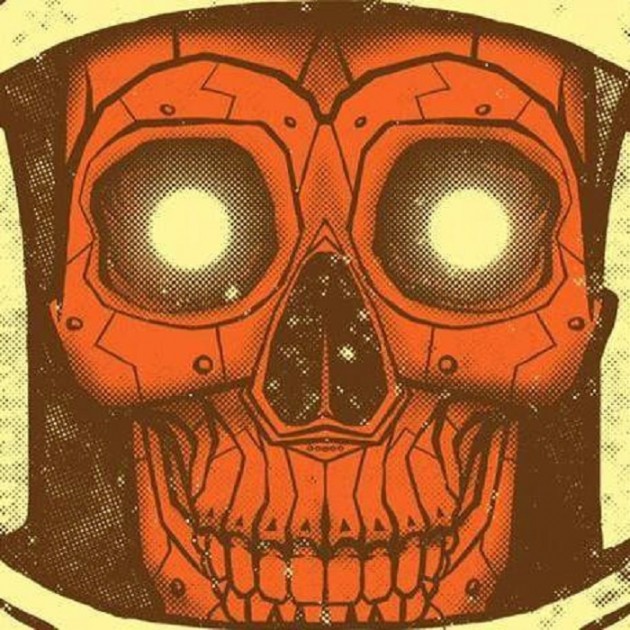 Derry/Londonderry alt-rock/post-hardcore quartet Droids have whet our riff-loving appetite for the long-awaited follow-up release to their eponymous debut EP with their new track, ‘Burn Down’ – a progression in terms of craft and production –  which is available for stream on their Bandcamp below. The track was recorded in their hometown’s Smalltown America studios by Chris Cassidy, and was mixed & mastered by Neal Calderwood of Manor Park.

Come November, the band will play a set of dates to kickstart activity towards their new release, from which ‘Burn Down’ comes, which are as follows: