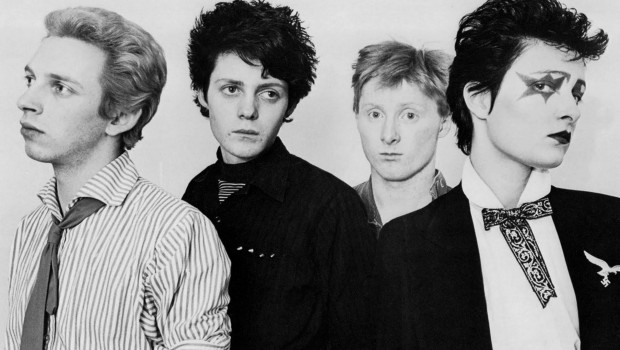 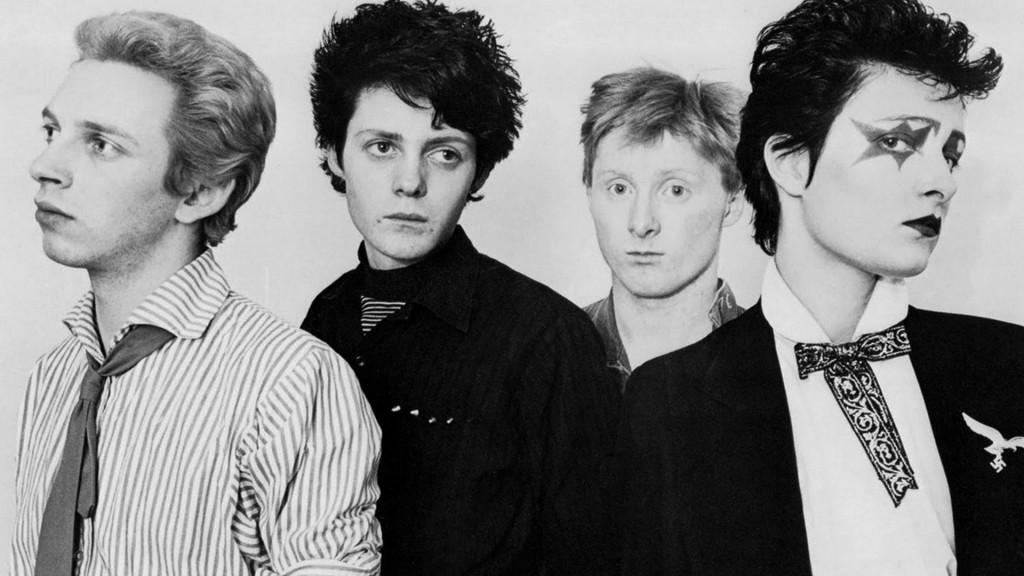 Doing a cover version is a tricky job, with the amount of creative effort required to make it work frequently outstripping the potential rewards. But sometimes, just sometimes, the elements lock into place, and the planets align, and we’re taken to a higher level of consciousness.

The BBC have been running a campaign to find the best cover versions of all time, and the Flaming Lips have just unleashed their song by song reworking of Sgt Pepper’s Lonely Hearts Club Band, but what about the ones that slipped through the cracks?

This list might not be the best covers in the world, but they could well be the most interesting. And as a little handy extra, we’ve thrown in five of the worst covers ever, because everyone loves a catastrophic failure.

1. Siouxsie and the Banshees – Helter Skelter (The Beatles)

The original was a pummelling, raucous return to the Beatles’ roots, rock and roll played loose, raw, and loud. But in the hands of the Banshees (above), the song becomes a harrowing – and thrilling – descent into darkness.

Multiple murderer Charles Manson believed that the song contained some kind of hidden message, a forewarning of the apocalyptic race war that would soon engulf mankind. Losing himself in his own paranoia, Manson and his “Family” murdered seven people including actress Sharon Tate in her home in California.

The Banshees tease out all this malevolence, with the song shambling into view on a wave of discordant shrieks, before an unstoppable tide of rhythm takes control, sending the song careering over the edge of sanity. The Banshees would successfully return to the Lennon & McCartney songbook with ‘Dear Prudence’, but their assault on ‘Helter Skelter’ remains unequalled.

Wall of Voodoo were a bunch of West Coast new wave weirdos, who were able to jump onto the coattails of punk, seeing an opportunity to unleash their own brand of strangeness upon a much larger audience.

Main-man Stan Ridgeway had a noir-esque worldview that put him in the lineage of the Beats, or at the very worst, a sort of Tom Waits-lite. The song was a hit, and remains one of the odder oddities to emerge from the period.

Quite how Swiss extreme metal band Celtic Frost got hold of the song, remains unknown, but as befitting a band who were rewriting the rules of doom metal, they completely discard the windswept, vaguely post-apocalyptic feel of the original, instead punishing the song with jagged riffs, and the nakedly aggressive vocals of Tom Warrior. Unlikely and inspired, it sits proudly as the opening tack of their masterpiece, Into the Pandemonium, acting as the perfect gateway into the chaos that follows.

“Wings – the band the Beatles could have been,” once proclaimed Alan Partridge, and given this take on their 1976 single by Californian miserablists, The Red House Painters, he may have had a point.

The Red House Painters were no stranger to the world of the surprising cover, having previously tackled Simon and Garfunkel and Kiss, as well frontman Mark Kozelek going on to record a full album of AC/DC covers, but this take on Wings elevates the original into a different space.

At his worst, Paul McCartney could be utterly saccharine, offering countless tame songs that would struggle to unsettle a pensioner. But with ‘Silly Love Songs’, he just about gets the balance right, the mixture of driving melodicism balancing sweetly with the twee, but playful nature of the lyrics.

Over the course of eleven minutes, The Red House Painters batter all of that pop sensibility out of recognition, beginning with an epic, Neil Young-esque guitar jam, before settling on an explosive reading of the original song, McCartney’s jaunty melody replaced by glacial emotional shifts.

A strange and beguiling take on one of Bowie’s less celebrated singles, this cover remains an audacious opening gambit for one of Scotland’s finest ever bands.

Bowie’s legendary ‘Berlin’ period was on the verge of coming to an end when he released ‘Boys Keep Swinging’ and its parent album Low in 1979, and whilst the song returned him to the top ten for the first time in a few years, it was clear that his magical partnership with Brian Eno was coming to an end.

Six weeks after Bowie hit the top ten, the duo of Alan Rankine and Billy Mackenzie released their own version of the song, without copyright permission. Their version didn’t make the charts, but this risky move from the nascent Associates paid off, with record companies curious as to how they released the song without permission, but also wanting to know if they had any more songs of their own. The duo landed a record deal, and went on to have one of the most bizarre and creatively fascinating careers of the new wave era.

Listening to their take on Bowie, it’s not hard to see why people were interested. Stripping the song back to its bare bones, the sense of expectant atmosphere is palatable. Mackenzie’s soaring voice is centre, and it becomes instantly clear that it doesn’t matter what he’s singing at all, his voice transcends all rational meaning.

By 1987, songwriter Warren Zevon was, to put it politely, all washed up. But the man’s incredible, undeniable talent refused to go away, and through the auspices of various high profile fans, he found himself in a studio with three quarters of REM, recording a new album (Sentimental Hygiene), which would return him to prominence.

In the midst of those recording sessions, and allegedly after imbibing a few light ales, Zevon and the ‘musical’ part of REM (Peter Buck, Mike Mills, and Bill Berry) cut a series of drunken cover versions, just for their own amusement.

They were eventually released under the Hindu Love Gods moniker, and their take on Prince’s eternally effervescent psychedelic single is simply masterful. Playing it straight, in true garage band style, REM hammer out the slinky sensuality of the original, replacing it with a rugged, jangling energy, whilst Zevon barks out the lyrics like a man possessed. Where Prince sounded mischievous, Zevon sounds unhinged, and the story of mitching off work with some random girl on the back of a motorbike sounds less like a psychedelic fantasy, and more like the opening scene of a slasher movie.

AND JUST FOR BADNESS:

1. The Cure – Hello Goodbye (The Beatles)

For anyone who doesn’t like the Cure, this is what they’re hearing. Mewling, indulgent rubbish, from a band who should know better.

2. Siouxise and the Banshees – The Passenger (Iggy Pop)

After having had such success with their take on the Beatles, The Banshees have a go at Iggy, and end up sucking the life out of it, replacing iconic, declamatory guitar chords, with wimpy, tinny brass. Sexless.

You just don’t cover Joy Division. No one has ever managed to do it right, and this is one of the worst offenders. The fact that he clearly thinks he’s managed to tap into the song’s emotional core is just sad.

4. David Bowie & Mick Jagger – Dancing in the Streets (Martha and the Vandellas)

Truly ghastly. A low point for the 80s, and for music in general. Neither Jagger or Bowie show any affinity for the source material, and seem unaware of the lifeless mess they’ve created.

5. Celine Dion and Anastacia –  You Shook Me All Night Long (AC/DC)