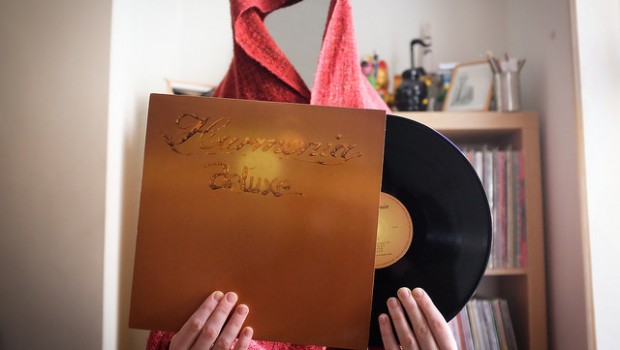 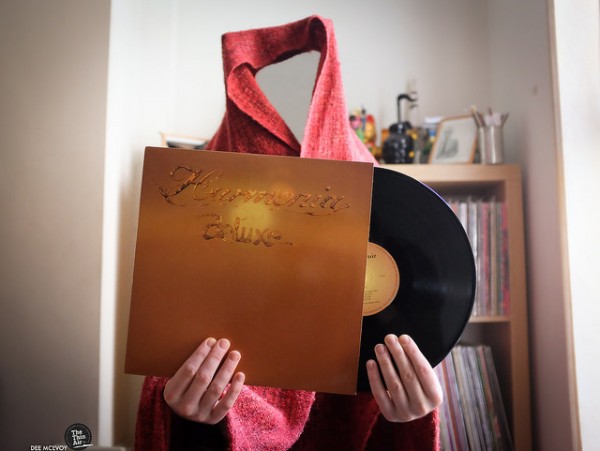 In this latest installment of Track Record we catch up with Joe Greene, singer and guitarist for Belfast based drone pop outfit, Documenta. Ably assisted by fellow Documenta member, Steven Henry, he goes through his record collection discussing ten albums we all should own. Photos by Dee McEvoy

Their seminal record. The reason I love it? It sounds like Phil Spector on crystal meth with a broken fuzz pedal.

My favourite Can record. It’s a record which has stuck with me. It sounds so odd… but familiar. 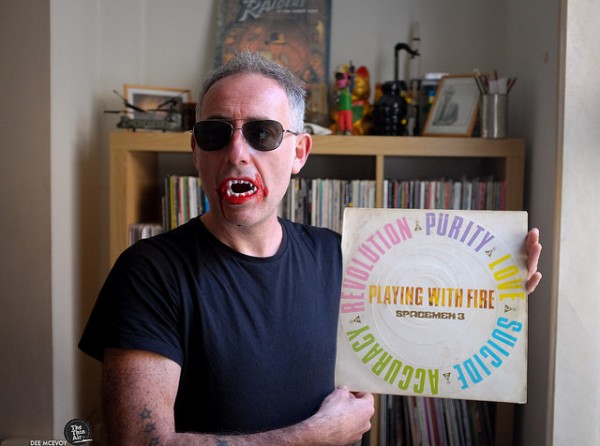 I bought this album when it first came out in 1989 (Wembley High Street, in fact). It’s a perfect study in minimalism and melody which we try to create in our own records. Folks don’t make psychedelia like this anymore!

If you’re not into jazz, listen to this!

The best record by the best band in Ireland. 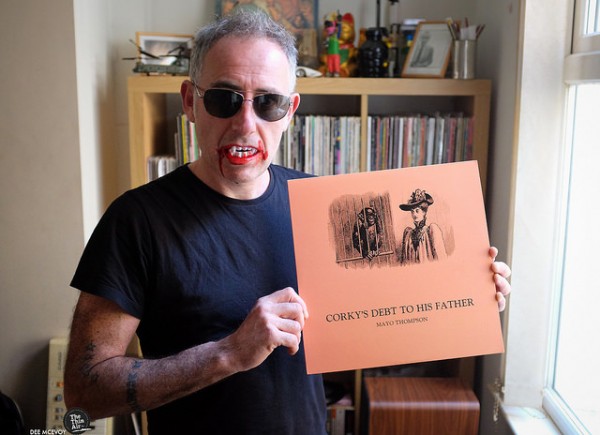 Sun Ra’s has one of the biggest back catalogues in music history. This comes top of the pile. Marshall Allen’s flute is amazing. Haunting and surprising. 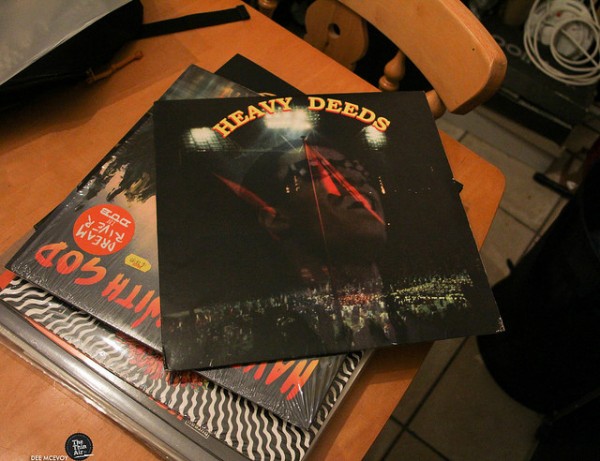 If you don’t know this record you are dead to me! 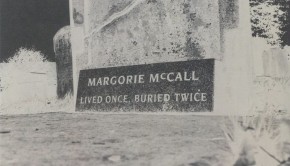 Documenta – Lady With The Ring →