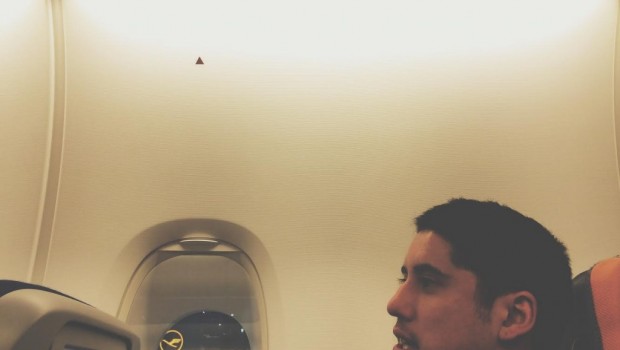 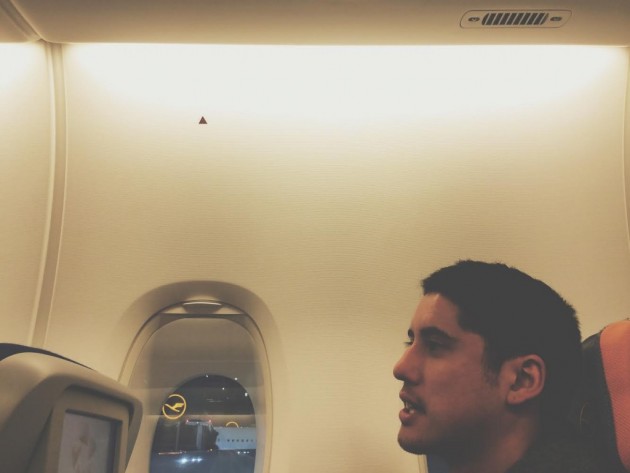 The follow-up to his introductory piece – Start a Band – And So I Watch You From Afar drummer Chris Wee continues his regular column with some of the more interesting, occasionally perilous tales of a touring band on the open road.

Hello again and apologies for the delay on this follow-up installment of my column. My friends, family and colleagues will collectively attest to my gross misuse of such phrases as ‘sorry for the late reply’, ‘sorry i’m only getting back to you now’ and ‘sorry I just saw this’. In truth, I am awful at correspondence. I feel like my pre-disposition towards poor contact with the outside world has only been exacerbated by the multitude of social platforms that occupy far too much of my iPhone and more inconveniently, my thoughts. Facebook, Twitter, Instagram, Whatsapp, FB messenger, e-mail – even the now archaic text message all distracting me from much more satisfying and worthwhile endeavours, such as sitting and writing this right now.

Let’s talk about the more important aspects of human interaction, like playing gigs to people. As I write, my phone is on flight mode and I shall hark back to simpler times, to when phones just about made calls and took shite quality photos and my band were beginning our journey into the touring life. Let’s say 2007.

Buying our first van was a crucial moment in our band’s progression. We took out a loan and bought an old 8-seater police patrol van from a guy on Autotrader, built a gear space and bunk bed into it and hastily hit the road. This single transaction quickly transformed us from a domestic gigging band into a bunch of tour crazy nomads, sleeping on floors and sofas, traversing all corners of the UK in search of people to listen to our band. And it was fucking brilliant. I think most bands will look back fondly to those early times of touring, before you knew what it was like to sleep in a hotel bed or get any sort of sustenance from a venue rider. To when you had absolutely no idea how many people would show up to the gig that night but nobody cared in the slightest because you were new to the road and everything was a discovery. Don’t take that statement as an admission of a now jaded view of touring, for it still is by far the most fun and fulfilling pursuit I have ever put my hand to, I feel that the early baptism of challenging tours made us extremely resilient to the toughest of situations a tour could throw at us. We were fortunate to encounter incredible bands like Adebisi Shank, Maybeshewill and This Town Needs Guns on these early tours as we quickly realised that there were alternative bands like us out there treading a similar path to us. This knowledge together with tough tours with little financial yield really helped to solidify a strong work ethic and resilience in us.

After fairly relentless UK touring, we got an opportunity to breach mainland Europe, with the offer of the tour support for groove mongers, Clutch. However, our chirpy and excited touring party were subjected to a fairly unceremonious entrance to this new territory, pushing our not so trusty police van off the Eurostar and jump starting it along French soil, watched on by the highly amused staff. This sort of thing became quite a common occurrence for our band. Any band with limited funds travelling with less than stable machinery are bound to run into a comedic breakdown or two. Or 7. We have lost count of how many hours have been spent at the side of motorways and autobahns, awaiting tow trucks or perfecting our jumpstart techniques. Driving without a clutch is a particular proud skill that I have acquired from this outlandish profession.

We have gained many skills and experience on the road, like knowing that sleeping in your van at the side of the road in Sweden in the middle of winter will mean you’ll wake up with an inch of ice on the inside of the windows, as well as learning that when driving through mountains in Portugal and the dashboard of your 7.5 tonne Mercedes Vario starts to beep wildly like a suspect device in a Bruce Willis film, that means your coolant has run dry and your beloved van is telling you it might blow up very soon.

A slightly more sobering skill we have gained through our travels is the paying of the bribe. A foregone conclusion for any band venturing into parts of Eastern Europe and Russia, we have paid off many money hungry cops. A tenner’s worth of Rubles gets you through some borders avoiding lengthy searches of you are your van. Pretending to, or actually being a very poor band and convincing your patrol man of this will skin you a mere 100 Euro bill to get you out of most laughable of ‘traffic offences’ they have stopped you for. We once had Kalashnikovs pointed at us while some Russian police searched our van, strangely they didn’t bribe us that time.

However, this hostility and general sense of dread that Russian police can project is beautifully contrasted by the boundless hospitality that the everyday russian people have. You have a gun pointed at you during the day by a policeman on the drive to a venue but that night you’re playing to a packed out room of the kindest and most animated people you could ever hope to meet.

This lifestyle of extremes that exists on the road is one of the most exhilarating and rewarding aspects to being in a band, one that I relish every morning I set foot in a tour van. Chris Wee

And So I Watch You From Afar have just announced details of their forthcoming fourth studio album, Heirs. See the artwork below and read more about the release here. 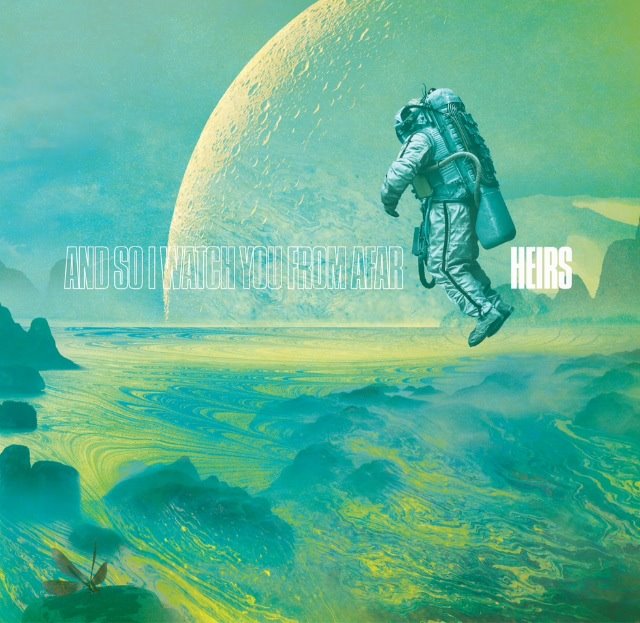 Tags: and so i watch you from afar, asiwyfa, chris wee, start a van