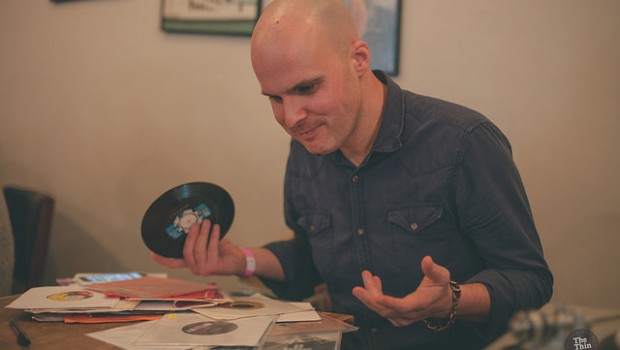 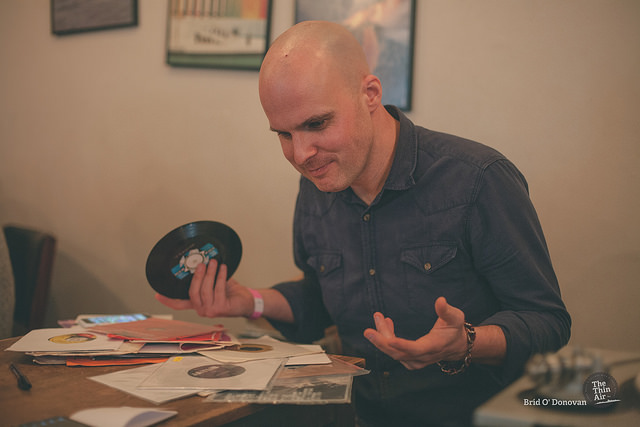 Brid O’Donovan chatted with Stevie on the Sunday of Quarter Block Party and he was hosting Vinyl Love in Gulpd Cafe.  They were about six hours into a ten hour set of twenty five DJs playing 7 7” records. A few hours earlier the wonderful Siobhan Kane of Young Hearts Run Free chaired a panel discussion titled Life Has Surface Noise. Daragh O Halloran, Peter Twomey, Justin Grounds and Stevie Grainger shared with us their memories of growing up with the records they hooked to their veins. Justin spoke beautifully about how music connects us to our time and Siobhan (hilariously) shared with us her story of interviewing Rakim on the phone while staring out the window at a goat in Leitrim. Daragh touched on a time when an AC/DC concert transported him from depths of grief. Justin and Stevie both spoke about how their separate work with youths has renewed their approach to music through feeding off of their energy. We left the room with one of Siobhan’s comment ringing in our ears:  “Music is the best companion you’re gonna have”?

Vinyl Love basically started off as Stevie’s idea and I’ll leave it up to him to introduce you to what it is all about.

“I’ve a massive record collection. I’ve ten of thousands of records. I started Vinyl Love a few years ago when I was working in The Pavilion. I started doing a few nights, well more like a few Sunday afternoons really, of bringing in some of my favourite records and some like minded people who were not necessarily DJs, just people who collect records. We decided to get them to showcase their collections and tastes. Some of the idea for Vinyl Love was to play the music, but also an equal part of it was showcasing the culture of it – the design, the aesthetic of it, of actual vinyl and the fascination with it. Rather than playing just a laptop or a CD, the extra visual side of it was very important part of it. We’ve done loads of different events. I did seven hours of 7” myself once which stressed me out a little bit (laughs).  As part of this cool festival Quarter Block Party, I decided to do it with different people and they each pick seven 7”. I grabbed the first twenty people that I knew this time but we’ll do another one another time. It wasn’t that I picked the best people, some of these people aren’t even DJs. There’s a different cross section of people in there. The day has been amazing because obviously with seven records and twenty five people you get an amazing diversity. I’m trying to document the visual side of it myself.

It’s a special thing, in itself, the 7” because that’s how the original pop format was. Back in the day you had to release something that was three minutes long. What you can do in three minutes is incredible. Bruce Springsteen famously said that he learned more from three minute records than he ever did in school and I feel a bit like that as well. 7” records have a huge resonance for me and for all the other people involved here today. So, it’s all a bit of fun really. As part of the festival, it’s tied in really well. It’s run by friends of ours who really do some good things in Cork. It also helps to cross paths with the different disciplines. We ended up doing an event here with like minded people who are based in Dublin – Young Hearts Run Free. The event was called Life has Surface Noise and we had a little panel discussion which was mainly about records, generally about music and what it meant to us growing up with music. I shared some of the tunes I grew up with with the others. I had a few heads from Cork and around the country with me today. It was cool having a few of those spinning records. Some of them played some mad 60s records. It was cool having them involved. It was great having Darragh, Siobhan and Peter down. We had a really great discussion. It was a bit of fun.” 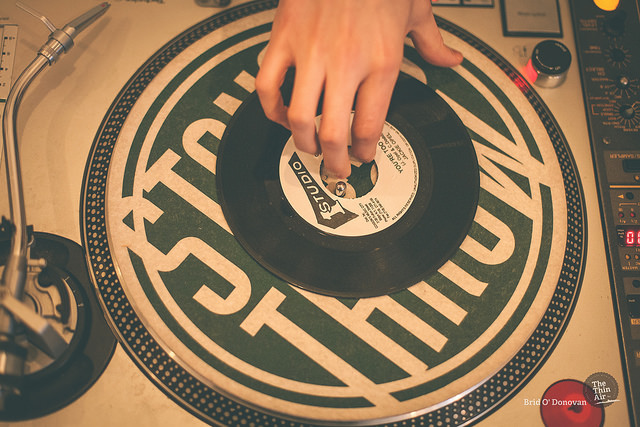 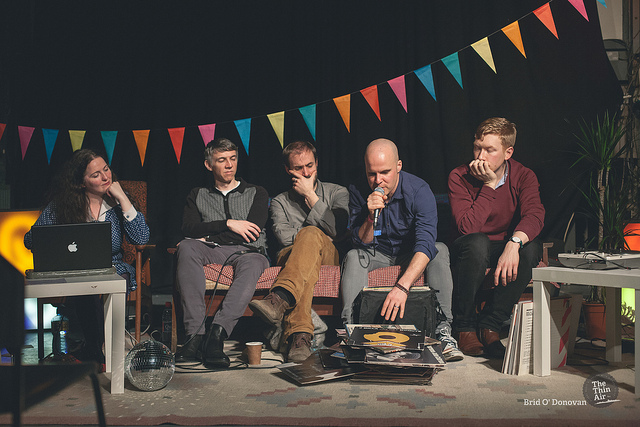 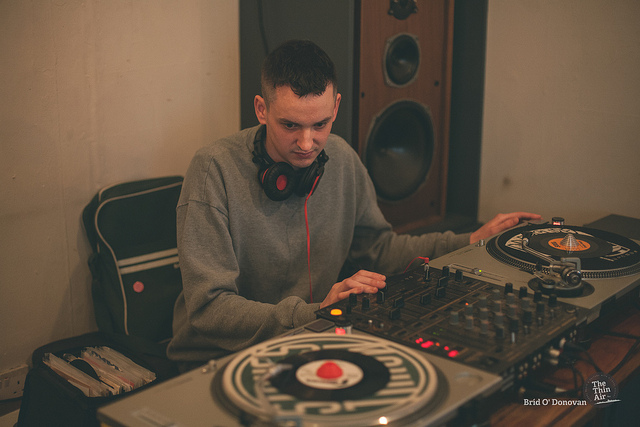 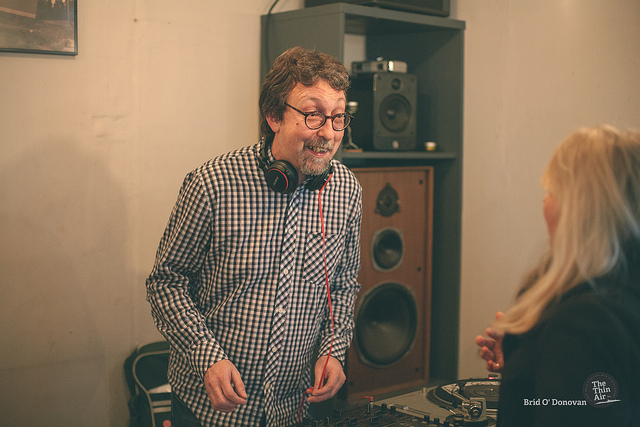 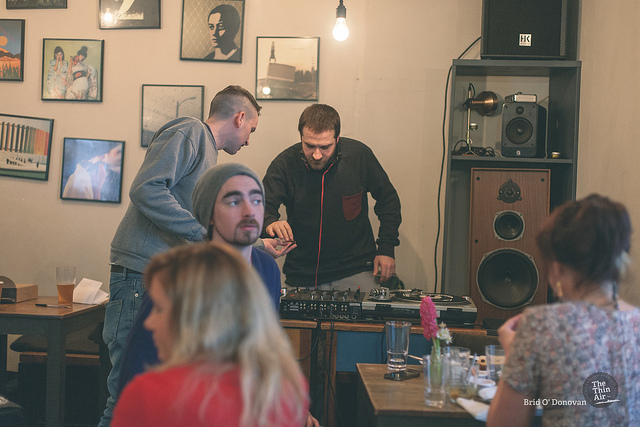 Syl Johnson – ‘Different Strokes’
Too Short – ‘What’s Rap?’
Johnny and the Expressions – ‘Shy Girl’
Don Julian and The Larks – ‘Shorty the Pimp’
Brothers of Soul – ‘The Love I Found In You’
Freddy Scott – (You) Got What I Need’ 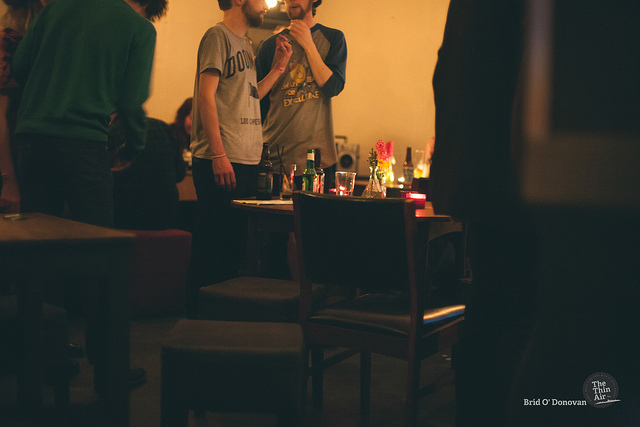 Curtis Mayfield – ‘Right on for the Darkness’
Bobby Bland – ‘Ain’t No Love in the Heart of the City’
Menahan Street Band – ‘Make the Road by Walking’
C.R.E.A.M. – ‘El Michels Affair’
Greenwood Rhythm Coalition – ‘Cumbia Kikuchi’
Little Milton – ‘Friend of Mine’
The Parliaments – ‘I Wanna Testify’ 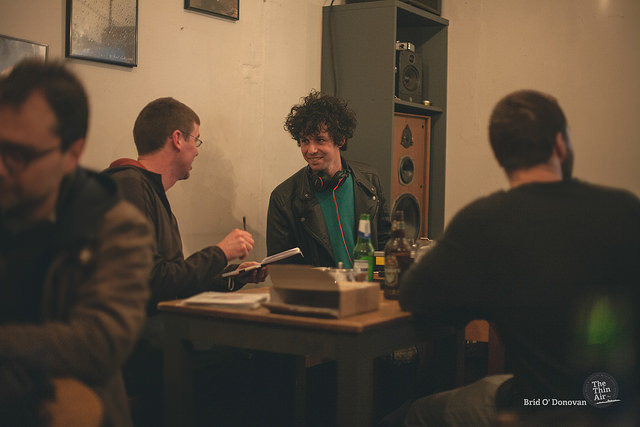 Damien (Not How When)

Harold Melvin and The Blue Notes – ‘Satisfaction Guaranteed’
First Choice – ‘One Step Away’
Archie Bell and the Drells – ‘Tighten Up’
R. Dean Taylor – ‘Ghost in my House’
Billy Ocean – ‘Red Light Spells Danger’
Gene Chandler – ‘Does She Have A Friend?’
Eddie Holman – ‘I Love You’ 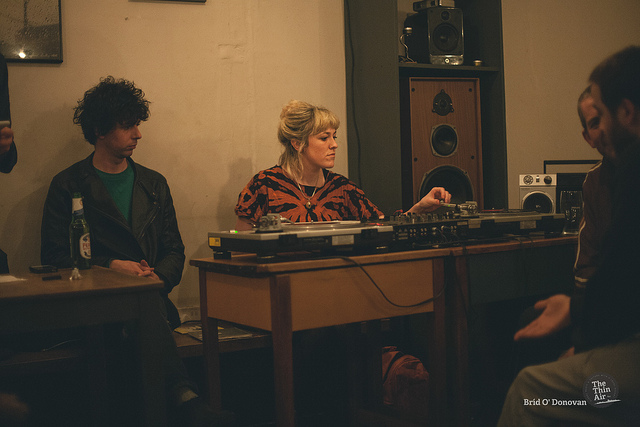 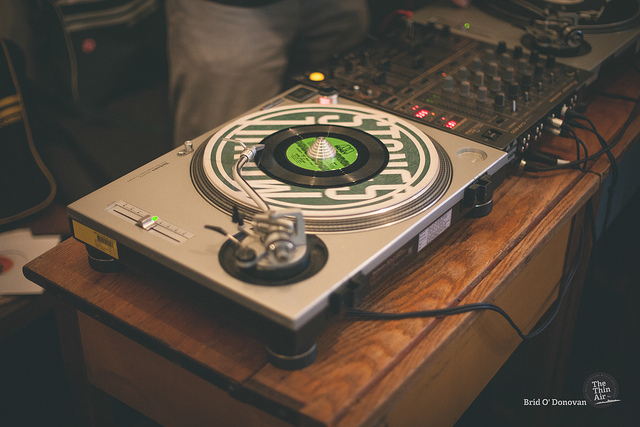 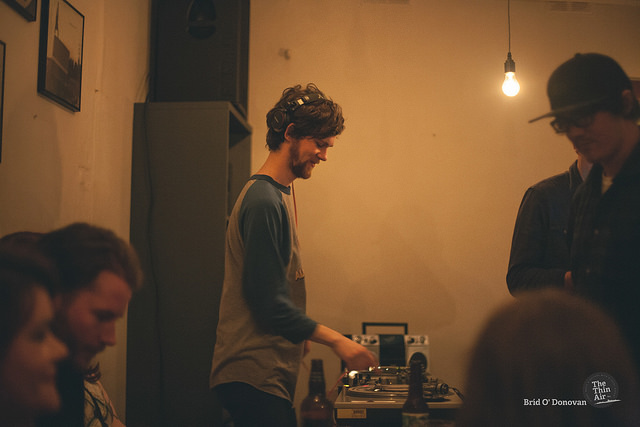 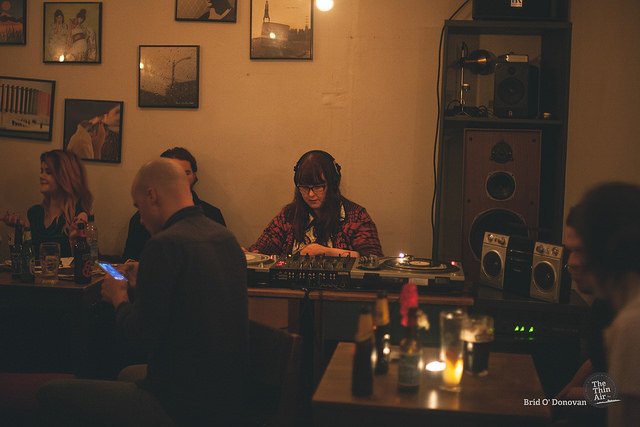 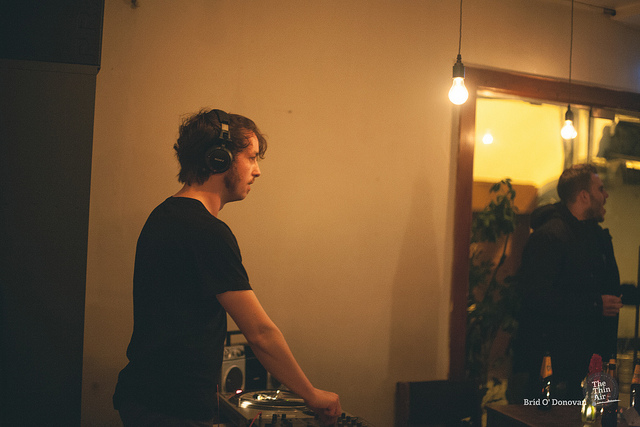 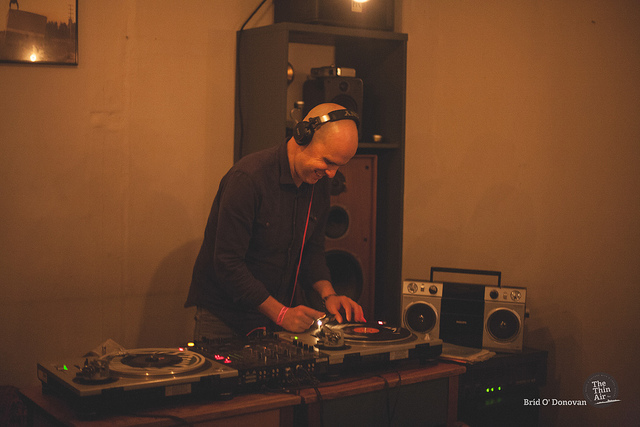 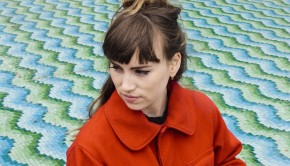 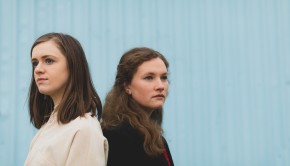 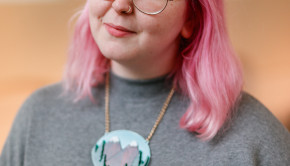 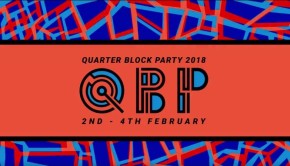