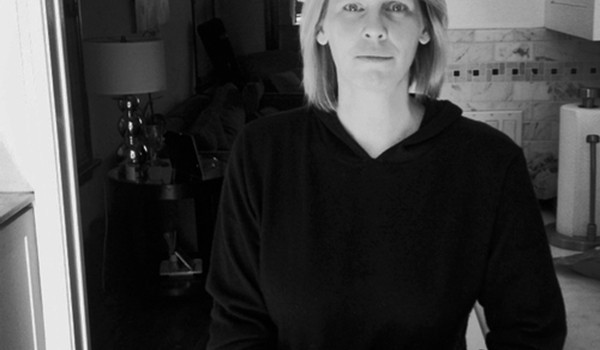 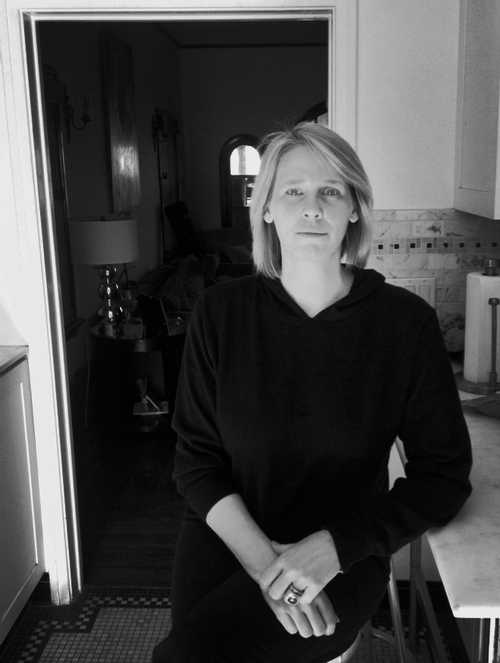 We’re very pleased to present this week’s Monday Mixtape, featuring none other than Sargent House founder and owner Cathy Pellow. A true champion of independent music and some of the very best artists around, Pellow’s mixtape features several unreleased tracks from the likes of R. Ariel, Mutoid Man, And So I Watch You From Afar and No Spill Blood, as well as released material from acts including Helms Alee and Wovenhand.

Blis. – Floating Somewhere High and Above (from Starting Fires In My Parents House)

Empty Houses – Far Away (from their unreleased EP)

Marriages – Salome (from Salome, out on April 7)

Mylets – Trembling Hands (from Arizona, out of on April 21)

No Spill Blood – White Out (from Heavy Electricity, out on March 10)