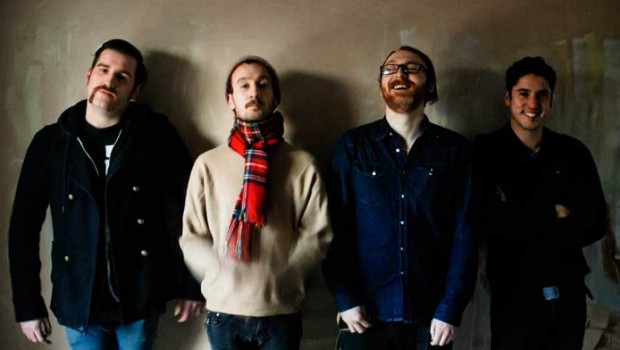 Stream: And So I Watch You From Afar – Redesigned A Million Times 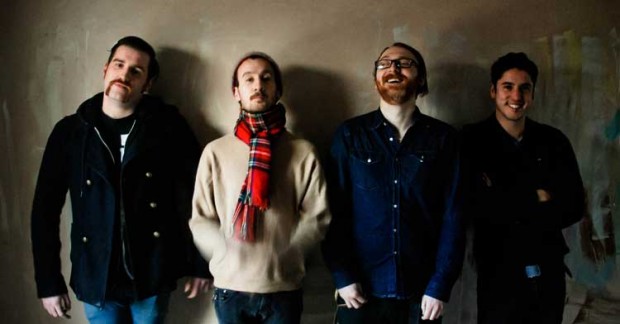 A few days on from playing new material to a handful of fans and friends at a secret show in Belfast, And So I Watch You From Afar are streaming the triumphant ‘Redesigned A Million Times’.

Taken from their new album, Heirs, is track has a distinctly more linear, pop-centric feel to previous material, whilst maintaining some of the classic hallmarks of the Northern Irish quartet’s sound.

ASIWYFA play Dublin’s Olympia on June 19 and Belfast’s Mandela Hall on June 20 as part of a massive European tour. Go here to win tickets to the former show.

Tags: and so i watch you from afar, asiwyfa, irish music, new music, ni music, redesigned a million times