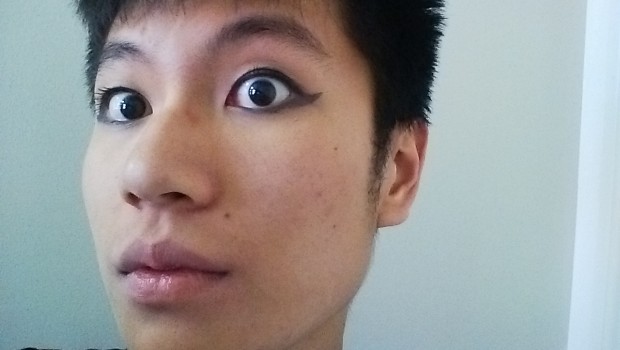 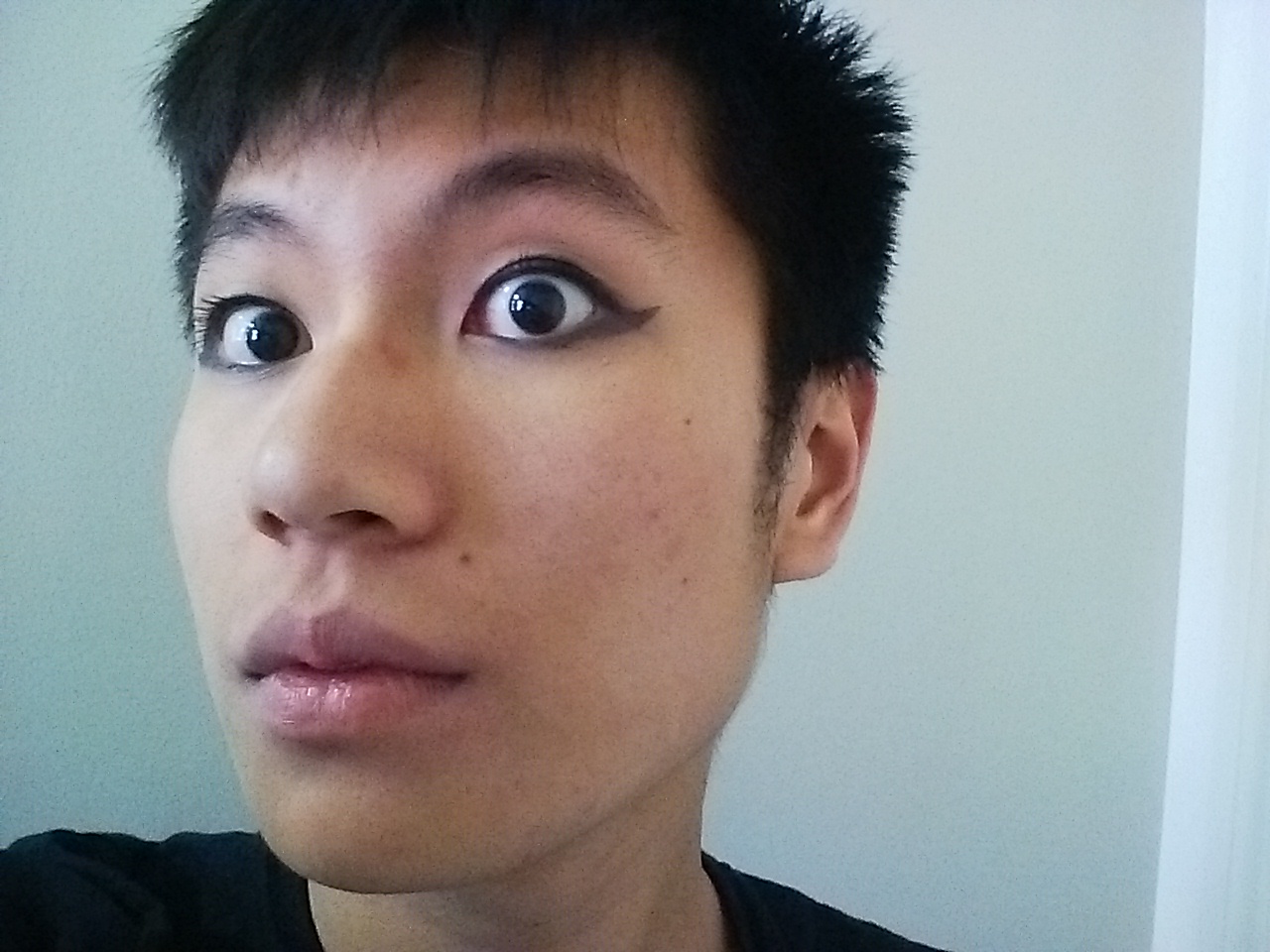 In this installment of Insert Coin, Eoghain Meakin chats to Nicky Case, a digital artist and game developer about his work and his intriguing Coming Out Simulator.

Nicky Case is a game designer and interactive media guru. Over the years he’s honed his craft and skills and made games with a wide ranging dialogue about the obsessions, preoccupations and curiosities in our society. His :The Game: series took a scattershot look at love, art, celebrity, pop culture and a good few things in between. While his recent Parable of the Polygons illuminates by simplification the issue of living in an increasingly diversified society.

However his most personal work to date may be his Coming Out Simulator. Sub titled ‘a half true story’ it recreates the very particular circumstances of the developers own coming out to his parents. Honest, breathtaking and visceral it deals with the subject in a whole new mode that matches the innovations of the medium.

Over the course of several emails Nicky talked to us about developing games and minds.

What’s your history with video games? What did you play growing up and what made you want to pursue a career in digital/interactive media?

Thinking particularly about your :The Game: series, what draws you to mediums like video games to talk about society at large?

I must admit, in the beginning, I wasn’t thinking anything like “a game would be the best way for me to talk about this”. I just happened to know how to make games, and social issues were the topics I was most interested in. (And that’s okay! An artist can use whatever medium they want to express what they think.)

Only recently have I started thinking about what’s specifically unique to games that can best serve a message. I don’t think games are better at “empathy” than any other medium. But games do seem to be better at presenting choices and systems.

In Coming Out Simulator you’re constantly faced with variants of the same choice: lie, truth, half-truth.

In one of my more recent works, Parable of the Polygons, there are no choices, but it skilfully conveys the systems of systemic bias, segregation, and diversity.

What was it at that moment that made you want to make Coming Out Simulator?

A mix of reasons came together at the same time.

1) I wanted to practice story writing.

2) There was a game jam for interactive storytelling.

The two games that inspired COS the most were Telltale’s The Walking Dead (that’s where the mechanic of “everyone remembers everything” came from) and Dys4ia. (a short autobiographical game about a trans woman’s experience)

Now a days if someone expresses disapproval of the LGBTQ community or individuals they’re flamed as bigoted or small minded. Do you think it’s that simple?

Ooh, this is a really good (and tricky) question.

Truth be told, I don’t think simply calling someone “bigoted” or “small minded” is useful. Even if it’s true, it’s still not useful, and it certainly doesn’t win anyone over to your side.

I have three thoughts in response to this question, and I can’t think of any way to connect them, so here they are in no particular order:

1) I don’t think anti-gay attitudes are a totally religious thing. First off, there are lots of gay Christians. And second, my anti-gay mother was an atheist. A lot of Asians, surprisingly, are both atheist and anti-gay, because for them, it’s a matter of traditional Asian family values. (here’s a great article about it) This also explains why deciding not to have kids may be at most disappointing in the West, but is downright shocking in Asia, an insult to the entire family and society.

2) There are lots of conservatives who are okay with gays themselves, but not gay culture or gay marriage. (Many queer people, including me, actually would agree there’s problems with mainstream US “gay culture”, like body-shaming or a focus on emotionless casual sex. And many libertarians are opposed to all state-approved marriage in general.) It’s worth recognizing that there are more political positions than just left/right, for/against, us/them.

3) I think one of the best ways to change minds is positive, human representation. (In academic circles, this is called The Contact Hypothesis) And let me tell you, if your only contact with LGBTQ people is them screaming at you, telling you you’re a small-minded bigot, that’s reaaaaaaally not going to help. What does help, however, are shows like Will & Grace, which have complex protagonists who just happen to be gay. Also what helps is celebrities and role models coming out as gay, coz that gets people thinking, “huh, this movie star I really love is gay, maybe gays aren’t so bad after all.

You might have noticed I avoided the term “homophobia”.

This is because, when I was a kid and had just moved to Canada, I heard that word and thought it was an actual clinical phobia. Like people who are agoraphobic, deathly afraid of open spaces, and it drastically hurts their social life.

It’s a confusing word, yo.

What advice would you give someone who’s coming out right now in similar circumstances?

But I can advise some general strategies. For example, you can run the topic of LGBTQ past your parents/friends subtly, and see how they react. Bring up something, like, I dunno, the Irish referendum, or the lesbian relationships in Orange Is The New Black.

Also, there’s no shame in waiting to come out. You could wait until you’re financially independent from your parents to come out to them, if that’s a big concern.

Is there any awareness of our referendum in the states? How do you feel about it?

Nope. Alas, this is the first time I’m hearing about it. I don’t know too much about Irish culture, and how accepting the citizens already are of LGBTQ people, but I think it’s exciting in and of itself that there’s at least a referendum. At least it’s back up for debate now, so that’s something to celebrate!

What does the rest of 2015 look like for you? Any work we should be getting excited about?

Previously, I mentioned Parable of the Polygons. It’s actually been my most popular work to date, even more than :the game: or Coming Out Sim, and it inspired Carnegie Mellon University to host a hackathon for students to make more things like it!

So, that’s my main area of focus for the rest of 2015, more interactive “playable blog posts” like Polygons. My next one is going to be about neurons, and how our minds are wired.
You can check out more of Nicky’s mind and work at http://ncase.me/