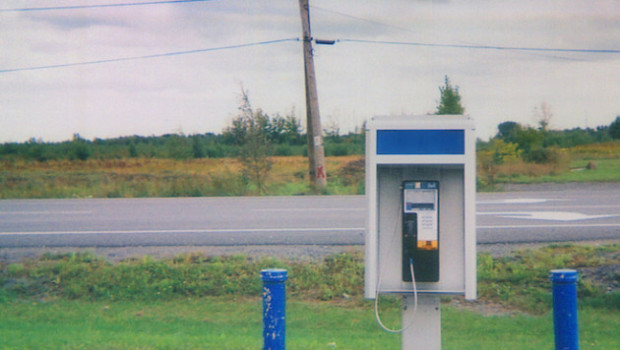 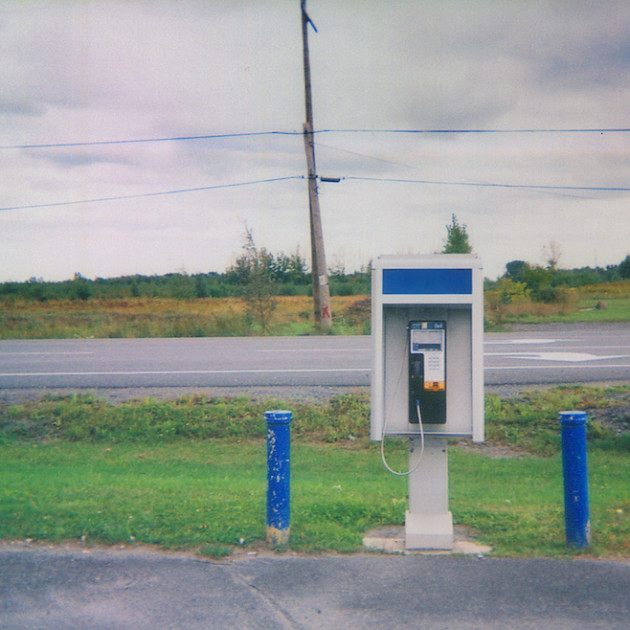 Due for release tomorrow, just over 6 months since his last record, Mark Kozelek’s seventh album under the Sun Kil Moon pseudonym – Universal Themes – is now up for streaming on his official site just one day before its official release date.

Continuing on where last year’s career-defining Benji left off, all the hallmarks of his raw, sardonic musings are instantly evident in the tracklisting:

With the shortest track weighing in at 6 minutes and 45 seconds, it’s yet another deep, multi-faceted piece of work from one of the most prolific artists in indie music. Seamlessly merging indie folk & lo-fi rock, he has again enlisted the services of Sonic Youth’s Steve Shelley on drums, as with Universal Themes‘ 2014 predecessor.

Check out our review of his December show at The Button Factory. 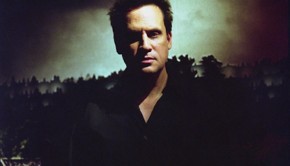 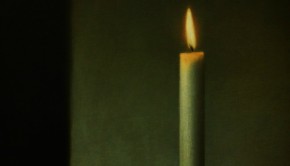 Sun Kil Moon – This Is My Dinner → 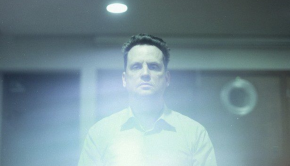