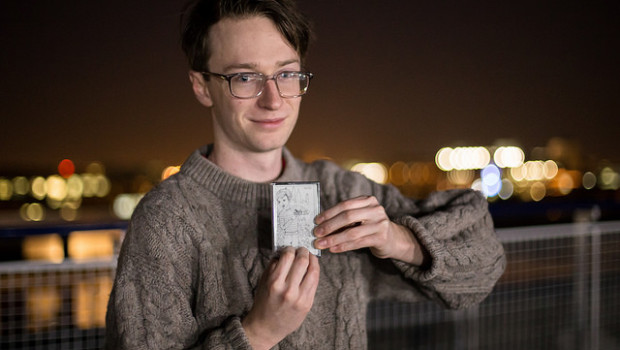 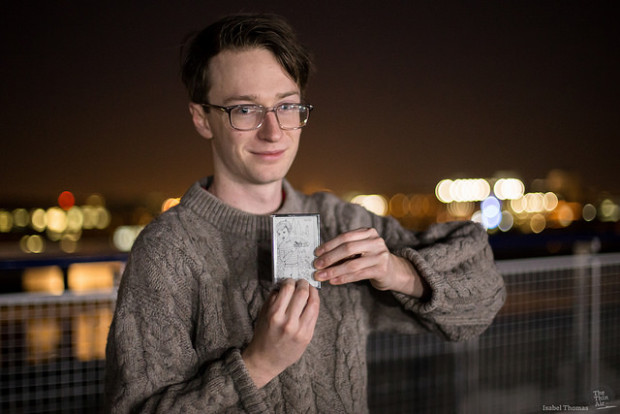 “What kind of music are you into?”

The dreaded question that, for many years, sent shivers down my spine, stopped me in my tracks and put a blank Fr. Dougal McGuire stare into my eyes.

You might think that somebody who actually makes music has both the perfect response and riposte to this, assuming that one’s personal tuneage is both a distillation of their essence as well as a full-length mirror of their own tastes (incidentally reflecting back the sheer amount of plagiarism at work). Sadly, unless you decide to sit down the quizmaster and force them to endure one’s entire discography in chronological order, this is not a very sociable – or humble – option (sidenote: I’ve been on the receiving end of this option, more than once. Please – for the love of god – don’t do it).

Here were my other options:

1) reeling off a few beloved bands

POTENTIAL PITFALLS: Coming off sounding like a big ol’ hipster bollocks, if none of the acts mentioned are familiar to the enquirer.

POTENTIAL PITFALLS: The threat of misinterpretation – everybody knows that people who listen to rock music are really smelly and worship Satan and go to Foo Fighters gigs and shit like that.

POTENTIAL PITFALLS: TXFM is an “indie” station and U2 is technically an “indie” band. You know yourself, like.

My dilemma was solved several years ago, when I realised that so many of my favourite songs and artists had one thing in common – they fell broadly under the genre umbrella of “bubblegum” music – sometimes one hit wonders, always chirpy choruses, heaps of naive optimism, psychedelic touches, initially cringe-worthy lyrics (which quickly become admirably charming in their honesty), sweet-ass key changes (see ‘Sweet Pea’), real-time narratives in which the vocalist sees somebody at the start of the song and claims to be fully in love with them by the end (‘Sweet Pea’ again), etc. etc.

I finally had a tag for myself to throw at nosy-parkers who pretended that they’re even vaguely interested in what I like to listen to. Although admittedly it’s not like most people have any real idea of what “bubblegum music” implies – and if they were to wiki it and learn that it’s “a genre of pop music contrived and market to appeal to pre-teens and teenagers”, they’d probably get the impression that I was some sort of a weirdo.

There’s just one problem: I literally just noticed that most of the songs that I’ve picked aren’t even technically bubblegum (and that I’ve just been talking shit), but whatever… here are some deadly songs, and I now have a handy link that I can direct people towards, next time that I’m asked what kind of music I’m into.

However, I will – of course – also advise that they should just listen to the playlist and ignore the introductory ramblings of a madman, which were haphazardly scribbled on a piece of paper on the rush hour DART home from dropping off thirty six foreign students at Malahide Castle. Sorry about that.

Be seeing you. Bobby Aherne

The Tremoloes – Even The Bad Times Are Good

Pill Wonder – Gone To The Market

Dizzy K – Be My Friend