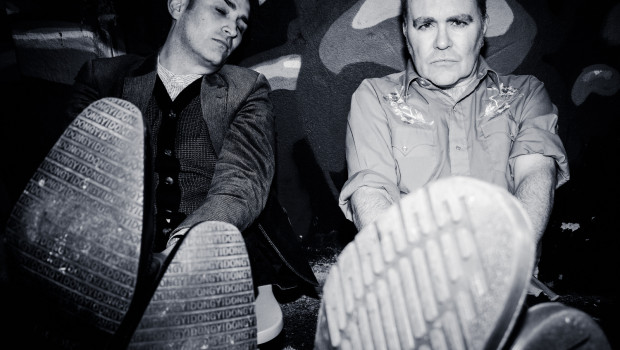 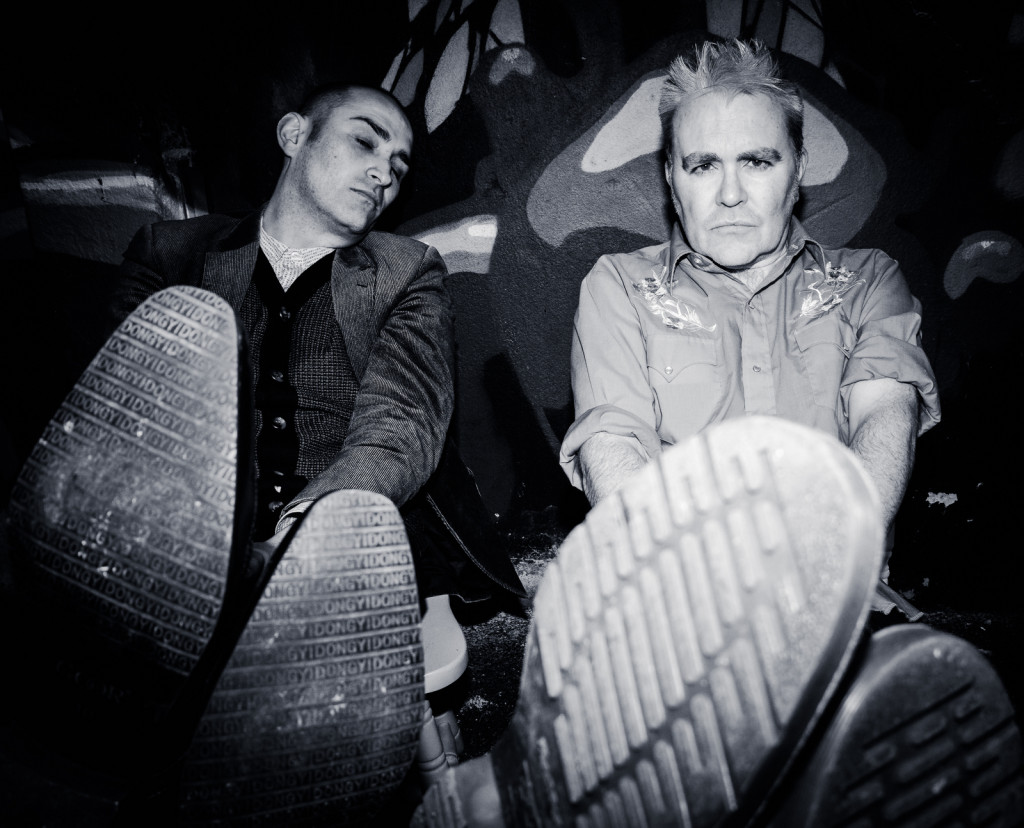 As Shot Glass Theatre enjoys its fifteen month anniversary co-founder Joseph Nawaz and I sit back and toast our success with supermarket own-brand prosecco. The acid reflux is fiery! Our sleeping partner, Infinite Jest’s Graeme Watson, cannot make it. Graeme is one of the soundest people I know and certainly the soundest sleeper. We chuckle indulgently to each other, Joe and I, marvelling at the long strange trip it’s been and what an odd thing it is to do: we invent people, make them say things and other people, pretending to be the people we’ve invented, say the things we’ve made up to a room full of paying customers. Which is, after all, the magic of theatre.

It all began in a dully pragmatic manner: Joe had a manuscript accepted by a theatre company but had been waiting over a year to see it staged. I was frustrated by having to review not always excellent theatrical productions and hubristically imagined that I could do better myself. We had a Mickey Rooney moment – why don’t we do the show right here? (We were in the pub at the time.) Of course, pub theatre is a fine and venerable institution. But not so much in Belfast – there’s something about cages around doors and “punishment rooms” that doesn’t sit well with an appreciation for the lively arts.

Besides we felt comfortable in the pub. It was like a shabby, chintzy womb with fag burns peppering its sticky carpets. It was our place of power and frankly we needed the back up – we knew nothing! Certainly the first piece of writing that I had ever produced for the stage was the first play we staged. Joe had written things before but it’s safe to say that between us we knew precisely nothing about staging a play. We were great on line reading and motivation but actual staging was not something we’d given a thought to. For the first show the actor and myself worked out a complex system of standing up and sitting down to evoke terror, sympathy or moral rectitude. Her bum had never worked so hard.

We learned two lasting and valuable lessons from this first show. Firstly there is nothing quite like being in a room full of happy and appreciative people watching an actor turning the base metal of your dead prose into shiny, spangly, spun gold. It’s nothing less than an alchemical process. The stupid things that your addled brain has carelessly tossed across the page suddenly sound as if they should be chiselled onto the side of a mausoleum. Five minutes before the show started I was breathing into a paper bag; five minutes after I was drinking from one, borne aloft on a cloud of elation.

The second thing we learned was the importance of getting a director in. Joe and I are quite good at writing bits but we don’t really excel at patience, empathy, sustained eye contact or the basics of stage craft. Our director deals with the tricky “human” bits while we cling to the shadows of the dark places we frequent.

In the last 15 months we’ve produced four shows of all new material. We’ve sold out the Black Box with our first full length play and featured in the Cathedral Quarter Arts festival. Show number five is part of the “Open House” festival, debuting two new pieces banded together as “The Affectionate Punch”. A pair of bitter-sweet reflections on modern love, or the lack there-of, they see two couples dissecting their relationships with the zeal of a coke-binging forensic scientist.

Under the directing baton of Adam Turns and starring Holly Hannaway and Daniel Kelly as both couples, the action unfolds in the intimate surrounds of Fealty’s Back Bar in Bangor (with a special one off Belfast show in our spiritual home, The Sunflower). Cupid’s arrows are poison tipped, and human frailty is exposed like an elderly chap in a grubby Mac. As we anatomise the toe-tagged body of romance why not pop down to the lab and see what’s on the slab. John Patrick Higgins

The Affectionate Punch takes place at this year’s Open House Festival, as well as Belfast’s Sunflower Bar on Wednesday, August 26.

Go here and here to buy tickets and here to keep up to date with all Shot Glass activity and events. 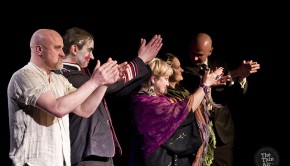