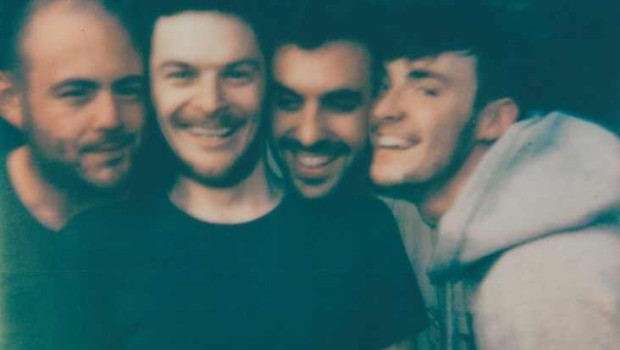 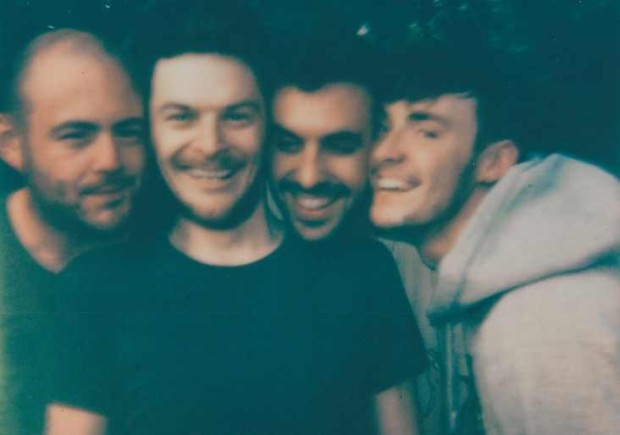 Last month, we featured a special The Record feature documenting the recording of ‘Play Fire’, the sublime new track by Kilcoole math-pop maestros Enemies. Their first release in two (long) years, it sees the band concoct one of their most wonderfully cohesive, deftly arranged and downright catchy tracks to date.

Speaking of the single – taken from their forthcoming third studio album – Enemies’ guitarist Lewis Jackson said, “It was this idea of getting as far away from our comfort zone as possible, without losing what makes us Enemies.”

And how they’ve succeeded. Watch Finn Keenan’s video for the song below.