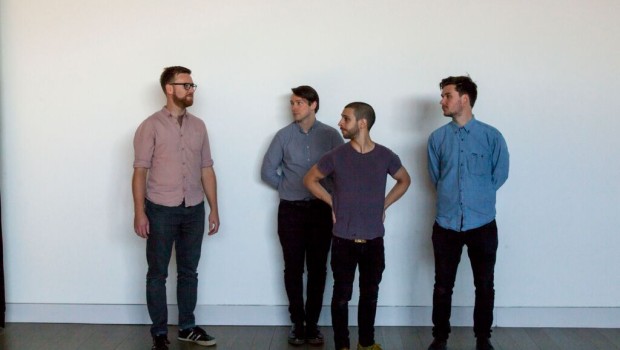 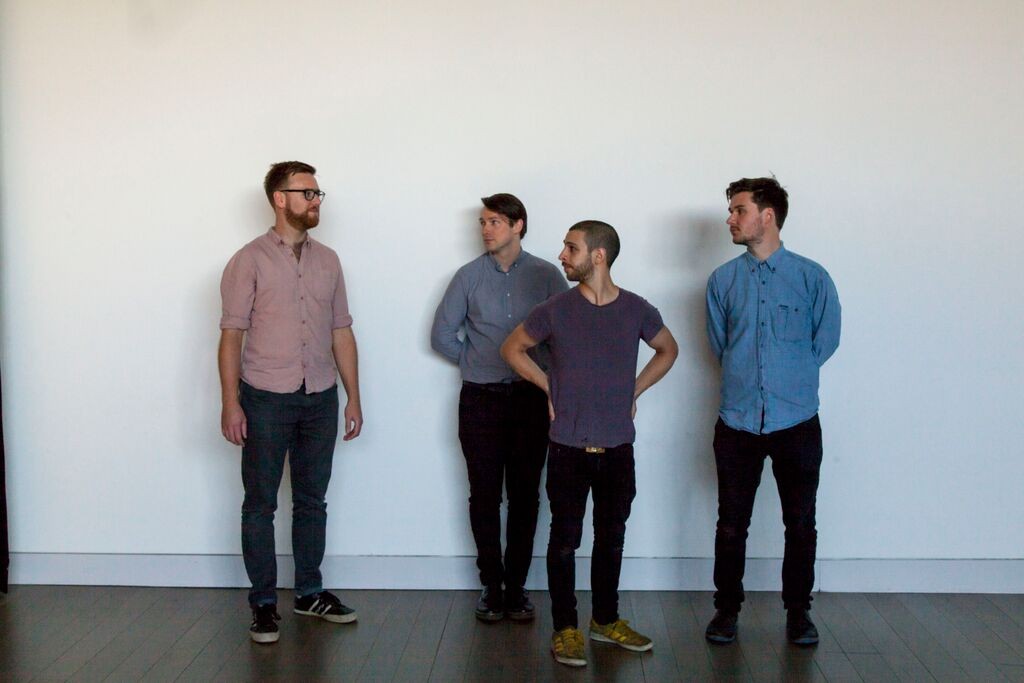 Ex-drummer for the likes of Red Hot Chili Peppers, Pearl Jam and Eleven, Jack Irons has an interesting and illustrious CV – one which he can (yet probably won’t) now add, “Title of instrumental banger by Belfast-based experimental band Blue Whale” to.

The track was recorded by Start Together’s Ben McAuley and is available to download here.