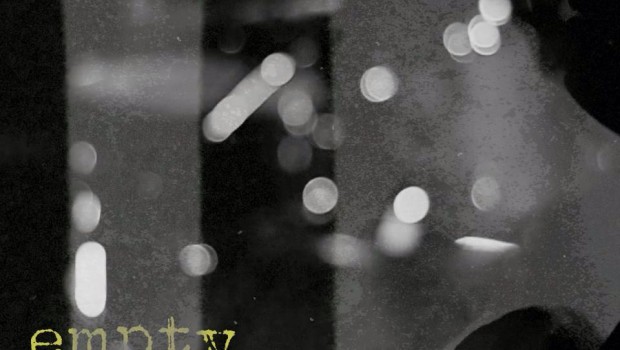 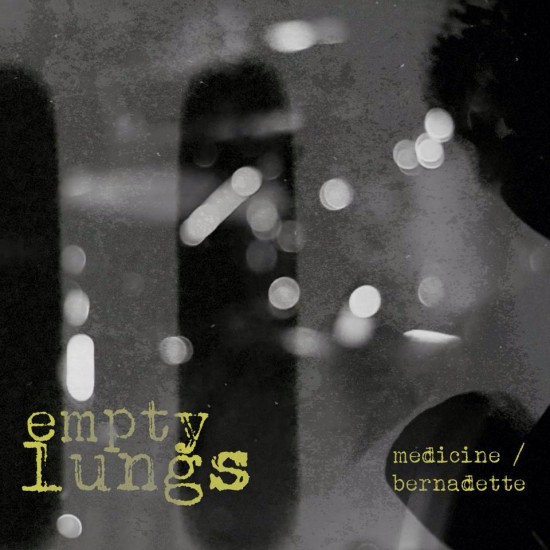 Ahead of launching it at Belfast’s Empire Music Hall on Wednesday, October 7, we’re pleased to present an exclusive first listen to the new double A-side from Belfast alt-punk band Empty Lungs.

Tracked by Andy Coles, ‘Medicine/Bernadette’ – was mixed by Chris Ryan and mastered by Dan Coutant in New York – captures the Kev Jones-fronted quartet at their emphatic best.

See below for the band’s upcoming tour dates and our premiere of the release.

The online sales from Bernadette will be donated to womenonweb.org. 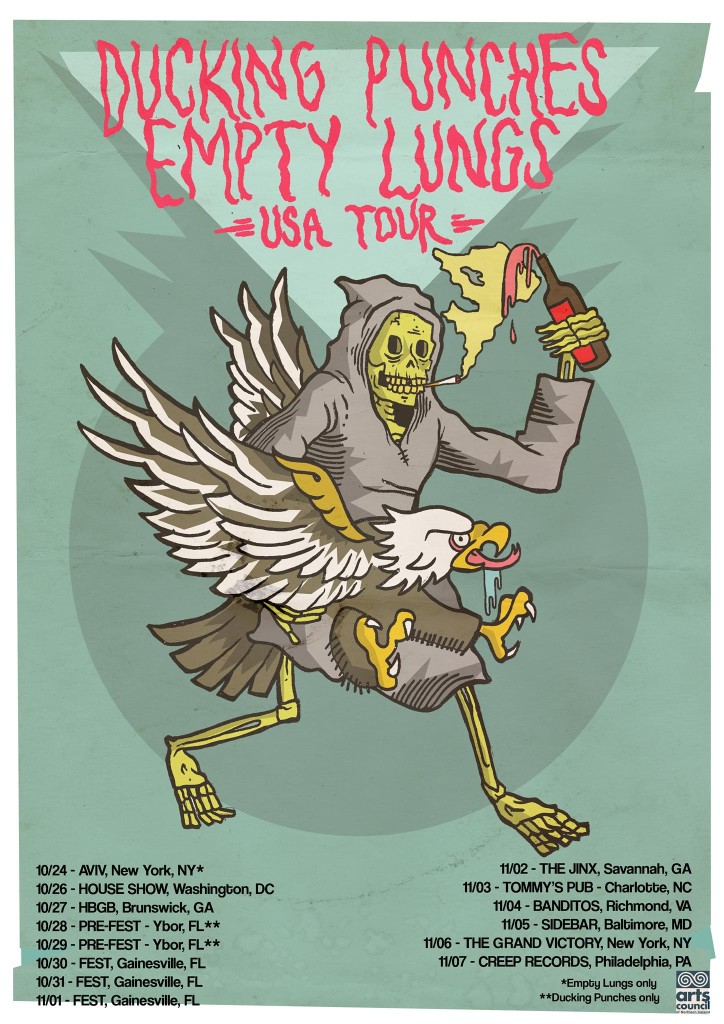