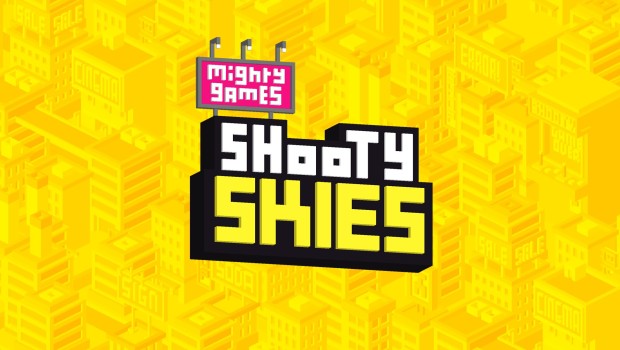 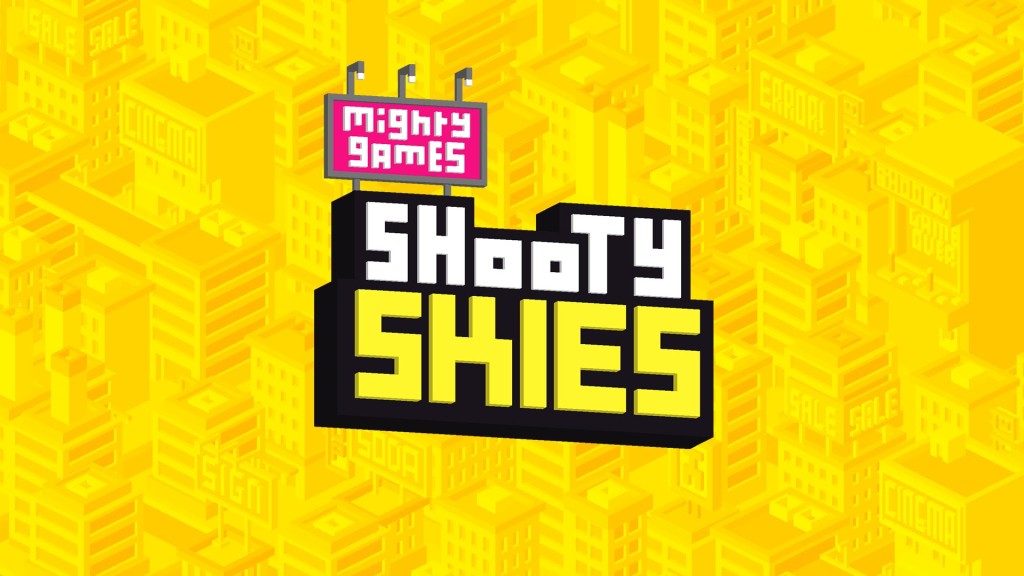 Hailing from the same stable as Crossy Road and Pac-Man 264, this neat little portable shooter is the kind of game that will lose jobs and ruins marriages. It epitomises the “just one go” quality that is at the heart of all games with a little bit of magic in them, and is clearly crafted with care, attention to detail and an enormous sense of fun. Essentially an affectionate nod to the best blast-‘em-ups from the past thirty years, Shooty Skies has the simplest of premises: you move left, right, up and down, and annihilate every enemy that gets in your flight path. Unlike other releases on this platform, the control scheme is simple and not fiddly: you hold down one finger to move, and your wee ship shoots automatically. Lift your finger and the guns charge up, a la R-Type, before releasing a big blast. So, in the nature of all good “Bullet Hell” games, movement and charging becomes a matter of timing and twitch reactions. It’s nicely balanced and works incredibly well.

Meanwhile, the enemies are not your usual anodyne aliens intent on conquering your world. Here, the baddies come in the form of tin robots, bats, ghetto blasters, disembodied mouths and other random objects, each of which is drawn in the kind of pretty, characterful, chunky graphics that we have come to expect from the developers at Hipster Whale. The bosses are pretty cute too, from a giant squid to a disembodied mouth, and instead of firing bullets they spit out bones, cola cans, Pop Tarts, floppy discs and original grey Gameboys.

There are some flaws. The difficulty spikes can be punishing at times, and the collision detection is wonky at best, but there is a great deal to love here. It will take you many, many goes to unlock all of the playable characters, and you will no doubt want to keep smashing that high score. Again. And again. And… “oh just one more go,” you say, as your significant other packs up their bags, writes a note and leaves it on the hall table. You will watch them leave and walk to the train station with their suitcases and their coat collar bumfled up around their neck. And then you’ll play Shooty Skies again. Ross Thompson