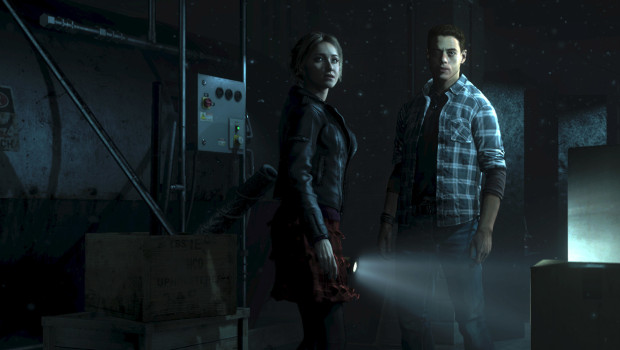 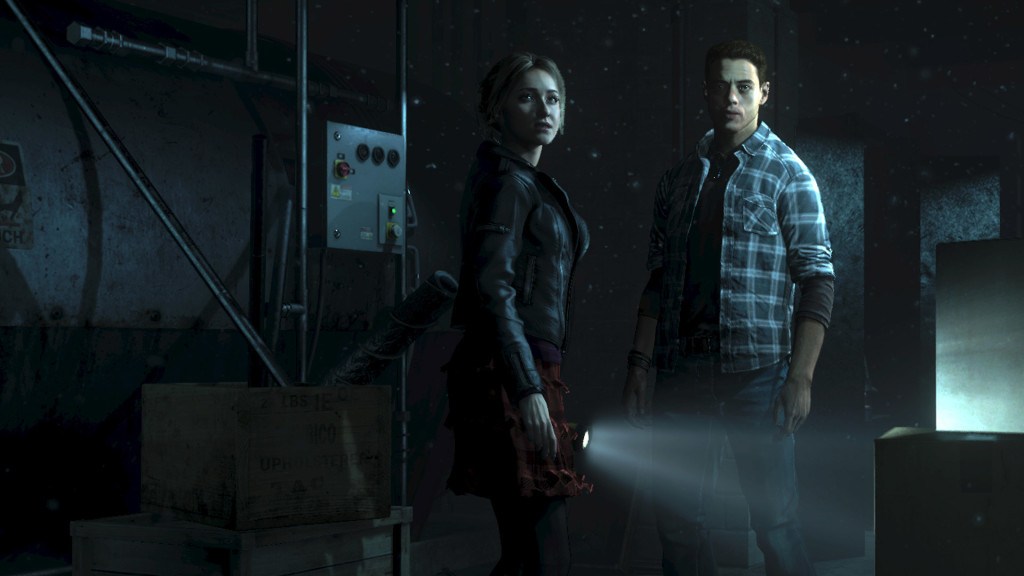 This time last year, Alien: Isolation took an innovative approach to the survival horror genre with mechanics that were at once challenging and, crucially, very, very scary. Its creation of a steadily building sense of dread was, until the release of Until Dawn, unparalleled. The brainchild of British developers Supermassive Games sets out to do something equally bold, and the results are hugely satisfying.

Drawing upon the same creaky genre tropes that inform the none more meta movie Cabin In The Woods, this strange and beguiling release starts in a familiar locale (an isolated resort inconveniently placed atop a mountain, far away from any form of helpful authority figure) before shooting off in all sorts of gonzo directions. You play separately as eight different people, each of whom has been cooked up in the cliché-ma-tron, so we have your usual horror movie slatterns, alphas and nerdy brainiacs. The aim is to keep all of them alive until… well, as the title might suggest, they can survive through one night from a masked madman who is trying to bump off every one of the stock characters in your group. The trapped teens tropes of Until Dawn reference a litany of horror movies and games from Clock Tower, Halloween, April Fool’s Day, My Bloody Valentine and even the naff classic I Know What You Did Last Summer, but its tongue is firmly wedged in its cheek. It’s knowingly silly, and all the better for it, and when it decides to roll out some big boy scares, they are surprisingly effective.

The core gameplay of Until Dawn is structured around the concept of the butterfly effect, where each of the manifold decisions you make opens up alternative storylines and could spell d-i-s-a-s-t-e-r for one or more of your characters. Choices are dictated by regular quicktime events and onscreen prompts, much in the same vein as Heavy Rain or Beyond: Two Souls, and there are psychiatry sessions a la Silent Hill: Shattered Memories in which you are asked none too subtly if you find particular photographs unsettling or comforting. It’s a safe bet that if you say you don’t like a picture of a scarecrow, there will be a jump scare with a scarecrow later on. The gameworld itself is actually pretty small but the opportunity for replay is boosted by the promise of multiple different endings to hunt out if you want to see everyone get saved or, more likely, killed off by plummeting down a mineshaft or being impaled by a falling icicle. Ross Thompson