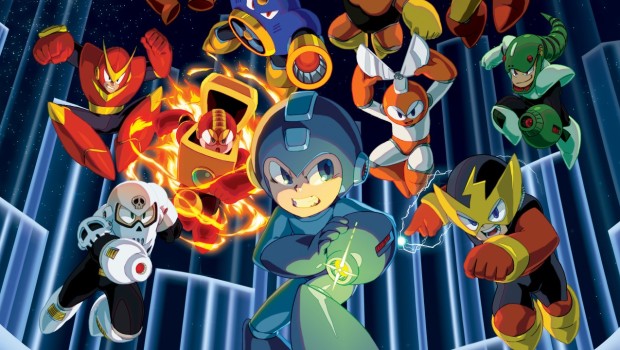 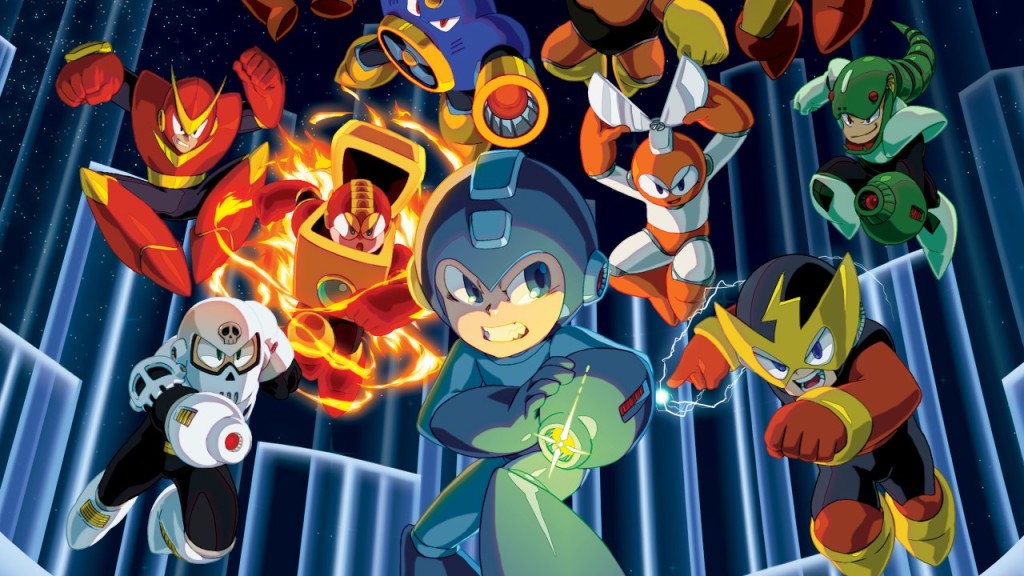 Hailing from a golden age before multiple lives and replenishing health bars turned gamers into passive ninnies, the much loved Mega Man series offered a real challenge to masochists and tough-nuts alike. Much, much less forgiving that Super Mario or Sonic, the argument being that Eastern players preferred their titles to be more difficult, Mega Man combined tight controls with pixel perfect platforming, meaning that every jump, run or slide was crucial for making it through a level. Any wrong decision could see you landing on spikes or falling into pits, and that measly ration of three lives quickly ran out. Stages only became more punishing when conveyor belts and disappearing blocks were involved, and lightning reactions were required if you had any mission of making it to bosses with names like Bubble Man, Snake Man, Heat Man, Wood Man, Dust Man, Fish & Chips Man, Sponge Man, Soup Man and the big bad, Dr. Wily. Oh okay, some of those names are made up but you get the general idea. In terms of originality, the Mega Man franchise was not high up the charts but it never claimed to be anything other than what it was, and in doing so accumulated a rabidly loyal fan-base.

Many years after the fact, the Legacy Collection brings together games 1 – 6 in the series. Comfortingly, nothing has changed, as Capcom have wisely chosen to present them in their unadorned, unedited retro glory, all for a reasonably cheap price. Yes, there is an encyclopaedia of facts, concept art and short timed challenges similar to those in this year’s Rare Replay, but gamers will no doubt be most interested in the hours of play offered by the games themselves. As glimpses of yesteryear go, the Legacy Collection delivers exactly what it promises with aplomb. Ross Thompson