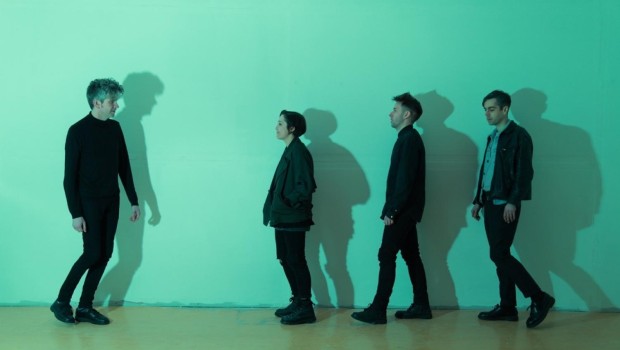 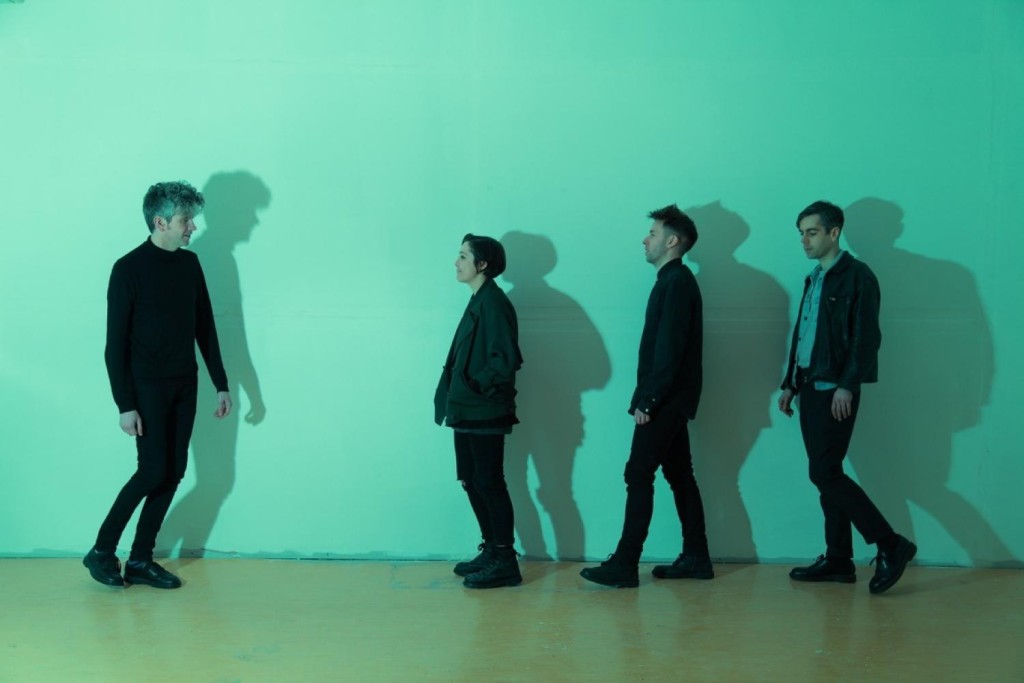 The cover stars of our final magazine issue of 2015, Girls Names have recently returned from yet another successful trek across Europe, touring their seriously accomplished new album, Arms Around a Vision. Aside from a show planned at Belfast’s Black Box on December 19, the Cathal Cully-fronted band will lay low until the New Year before setting off on another European mini-tour, culminating in three Irish dates and SXSW 2016.

Tiding us over until then, the band have unveiled the Matthew Reed-directed video for ‘Reticence’, a highlight from their aforementioned third studio album in four years. Mirroring the song’s turbid bent and clanging power, it’s a visual mélange of negative film and disquieting archive footage, capturing the compulsion and fever of the single.

Check out the video and all forthcoming Girls Names’ tour dates below.

January
29 Belfast, Out To Lunch Festival