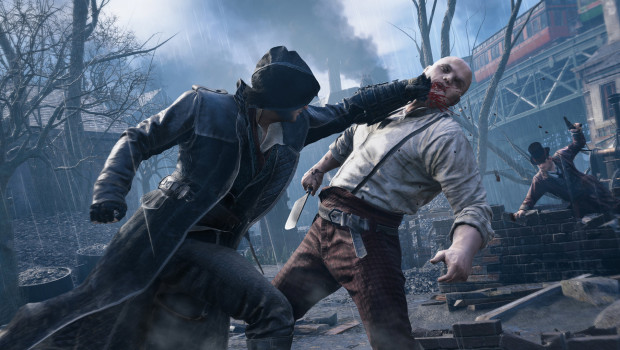 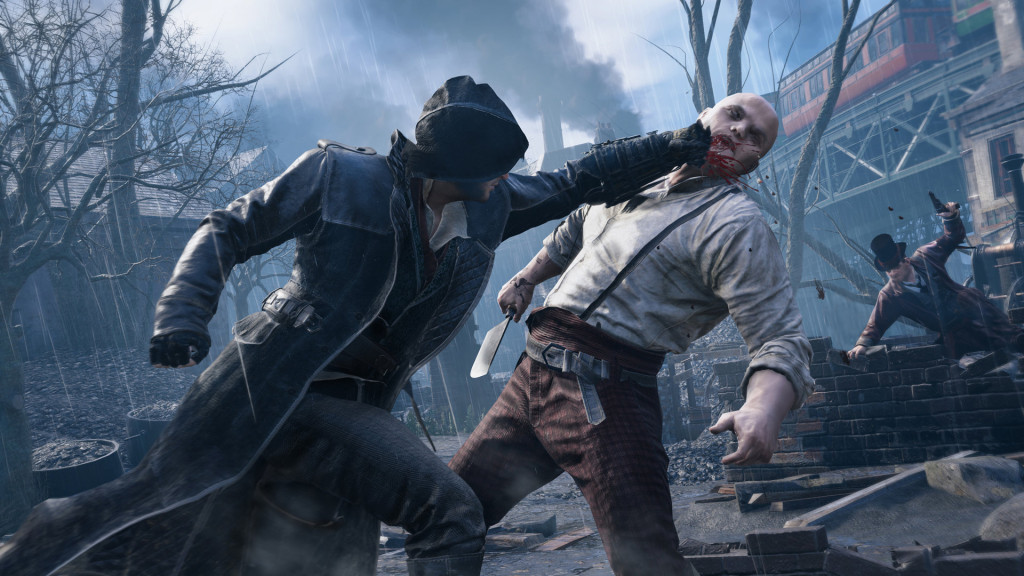 There has been a great deal of chatter recently about the negative impact of aggressively building a videogame franchise. Surely, the critics say, the gamers deserve a stream of inventive, original titles along with constant innovation in graphics and gameplay to match the latest generation of high spec consoles. Is it not unfair, they argue, to expect fans to keep shelling out for the new iteration of FIFA or Call Of Duty, particularly when the latest release is not strikingly different from the previous one? This is a silly argument, of course. Each time you eat your favourite pepperoni pizza you can’t expect it to be entirely, wholly, whimsically different from the last pepperoni pizza, and you can’t rightly complain that it tastes just like what you ordered. You know the flavours and the textures and you find comfort in the fact that each mouthful will taste entirely the same as each one before it. That does not mean that it is boring or uninventive. If you like, say, pizza… if it brings you joy and a cosy, warm feeling in your tumbly-bumbly then why is more of the pizza that you like so much such a bad thing?

The issue, naturally, is that videogames are expensive. They cost significantly more than the price of a pizza, even one with shavings of white truffle on top, so many quarters feel justified in lamenting that the developers (or, more accurately, the publishing houses) are taking advantage of their good natures and their desire for new content. It is a conundrum that has always faced the long-running Assassin’s Creed series, where various studios under the Ubisoft brand have taken the game and tried to zizz it up with new modes and mechanics lest the whole thing become staler than Chris Moyles’ CV. However, the concept for Assassin’s Creed, in which, inhale, an average Joe enters a virtual reality machine to visit centuries gone by to prevent an apocalypse engineered by a secret society as old as the earth itself, exhale…  is so interesting and original that it does not require a great deal of zizzing up. Past instalments of the series have clearly illustrated that the game works best whenever it offers a rich sandbox world (Renaissance Italy or the American frontier, for example) and lets gamers run amok and unfettered inside it. Sure, there is a convoluted storyline threading the disparate elements together but more fun is to be had completing the countless number of side quests and missions, levelling up skills, collecting new weapons and artefacts and so on. It appeals to the secret hoarder who resides inside the heart of every serious gamer.

Assassin’s Creed: Syndicate focuses on twins Jacob and Evi Frye, two other aspiring warriors against the evil Templars, a less cuddly version of the Illuminati, and moves the action to Victorian London, and once again Ubisoft have done a fantastic job of recreating a living, breathing city on the cusp of a social, historical, artistic or industrial revolution. The studio (or in reality, a worldwide conglomerate of studios) have always excelled at creating a living, breathing, bustling world where both sound (ambient noise, music that fades out and in, chatter) and image (famous towers, cathedrals, streets and bridges) are combined to convey the impression of historical accuracy. London is a character in and of itself, and it is a huge amount of fun visiting yesteryear incarnations of Whitechapel and Westminster Bridge long before they were swamped by cereal cafés, artisan beard stylists and fro-yo bars. The free running and climbing is largely the same as before although more slick and responsive and there is enjoyment to be had sneaking up, in and around Buckingham Palace.

However, it is in fact it is a virtual representation of a virtual representation. This quality has always given theAssassin’s Creed games a surreal, ghostly atmosphere: certain areas of the city cannot be unlocked until key quests are completed, and until that point they are cloaked in a mist of jittering computer code. It is a bizarre effect where the antiquated and the contemporary clash, again creating the sensation that you are caught out of time, like Billy Pilgrim. The present and the past both coalesce and pull apart throughout, and quantum boundaries continue to be crossed as you are forced to tinker with historical events and the lives of a host of famous figures such as Dickens, Darwin and Nightingale. The philosophy at the heart of the Assassin’s Creed canon remains fascinating even if the fetch and escort quests, the mainstay of previous games, have become somewhat repetitive and predictable. Yes, it’s that pizza problem again, and while Ubisoft have to a certain extent backed itself into a corner where gameplay is concerned it does seem unfair to criticise them for not only doing something that their established audience expects but also doing it well.

That being said, there is, as ever, a massive amount of things to do in Assassin’s Creed: Syndicate, and it’s safe to say that your visit to London will not involve eating a bespoke burger in Covent Garden, attending a spoken word event or buying one of those wee royal guard dolls that come in plastic tubes. There are collectibles to hunt down, street gangs to brawl and, naturally, assassinations to carry out. Completing all of these will take hours of your time, which is a boon compared to the increasingly short single player missions offered by many other releases. Woody Allen tells a joke about two old women eating in a restaurant. “The food here is terrible,” complains the first. “Yes,” agrees the other, “and such small portions.” Well, Assassin’s Creed: Syndicate is certainly not terrible and it doesn’t come in small portions either. Ross Thompson