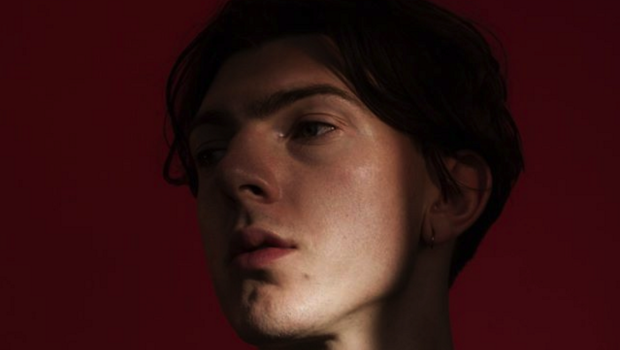 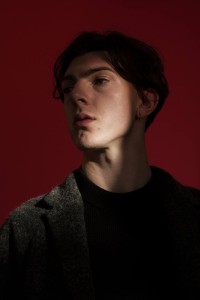 Jack Colleran AKA MMOTHS‘ long awaited debut LP Luneworks is set to drop on March 11th. Following from the stunning ‘Deu’ which was given to us in November of last year, ‘Eva’ is the second track from the album that we have heard. Like ‘Deu’, ‘Eva’ is giving us plenty of reason to suspect that this album is going to be a very special one indeed. Over the past couple of years MMOTHS has shied from from the bubbling pulses that defined his very early output, opting instead for a far more ambient, Boards of Canada-esque brand of electronica that has gradually found its own footing and come to feel unique and heartfelt.

‘Eva’ is the most up-tempo, pulse driven track that MMOTHS has released in quite some time. What this indicates is a burgeoning sense of confidence, a conviction that he will no longer be pigeonholed as the musician he does not want to be. Wrapped around the steady 4/4 kick of the track are layers upon layers of crashing waves of sound, of spacious noise-laden melodies. Vocally, Colleran sings soft, incomprehensible lyrics that sound like a tune sung through a wall, the singer of which you’ll never see.  Overall, ‘Eva’ is a gorgeously effective and emotional track that serves as further indication that Luneworks is set to be an album that shows MMOTHS as a cut above the rest, a patient artist who has taken sweet time to produce a record that will have come from an uncompromising position. 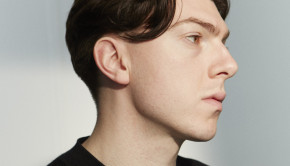 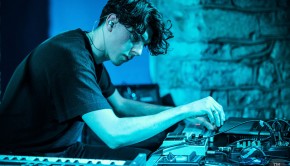 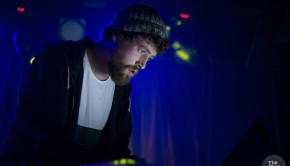 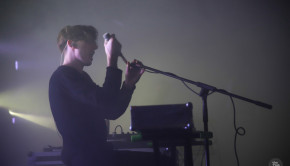