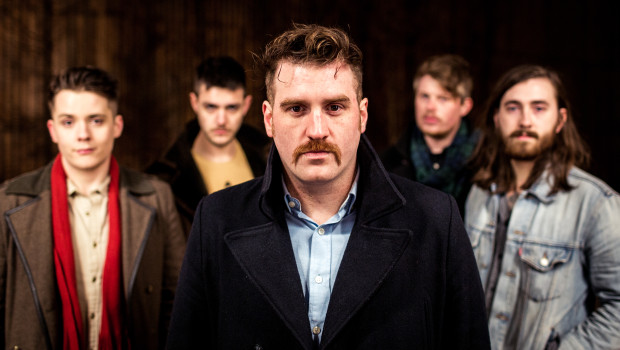 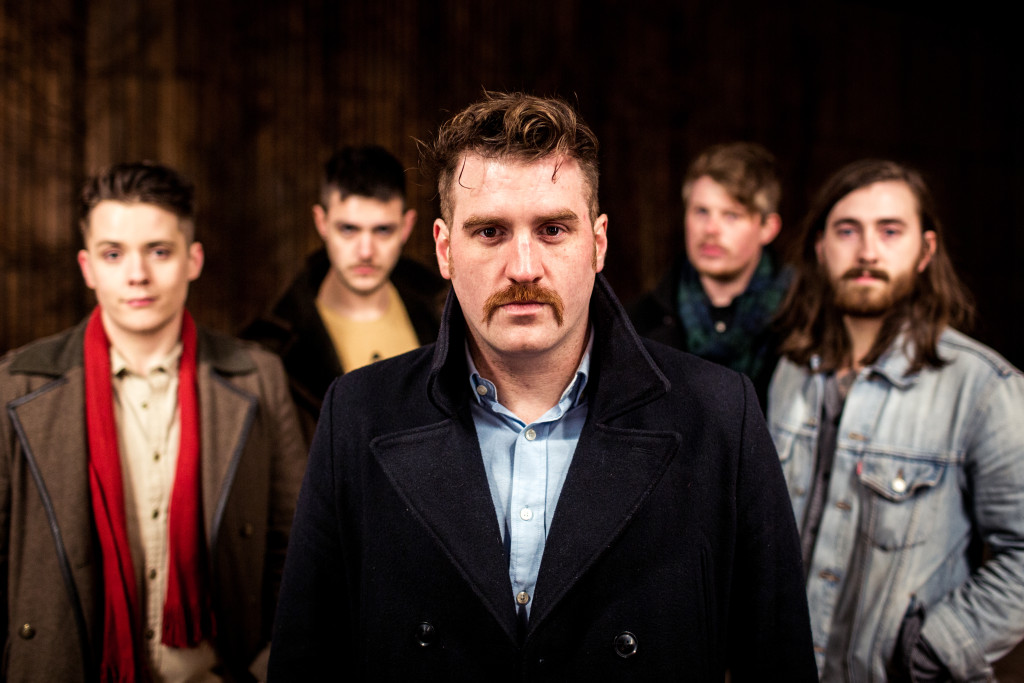 As we edge ever closer to the end of our 16 For ’16 feature, in which we’ve been eagerly profiling sixteen Irish acts we’re putting good money on doing great things in 2016, Brian Coney envisions big things for ASIWYFA guitarist Niall Kennedy’s A Bad Cavalier.

When he’s not trotting the globe with North Coast post-rock maestros And So I Watch You From Afar, ex-Panama Kings main man Niall Kennedy is honing his wares at the helm of A Bad Cavalier. Whilst certainly echoing the varying triumphant stupor of the aforementioned outfits, the effortlessly tight alt-pop of ABC singles ‘Moving On’ and ‘I’m a Wreck’ reveal an artist more than competent in carving out his own sonic path.

Backed up by members of the likes of More Than Conquerors, the Wonder Villains and Hornets on the live front, the aforementioned watertight conviction of A Bad Cavalier on their few shows to date have presented an act finely balanced between heft and melody; attack and cunning persuasion. Tapping into hidden (or at least all too unspoken) spheres of addressing debility and the rapture of recovery, Kennedy’s tales thus far hint at some extremely auspicious things in the pipeline. Brian Coney