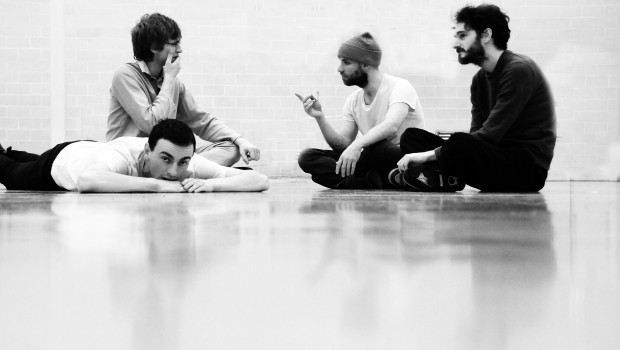 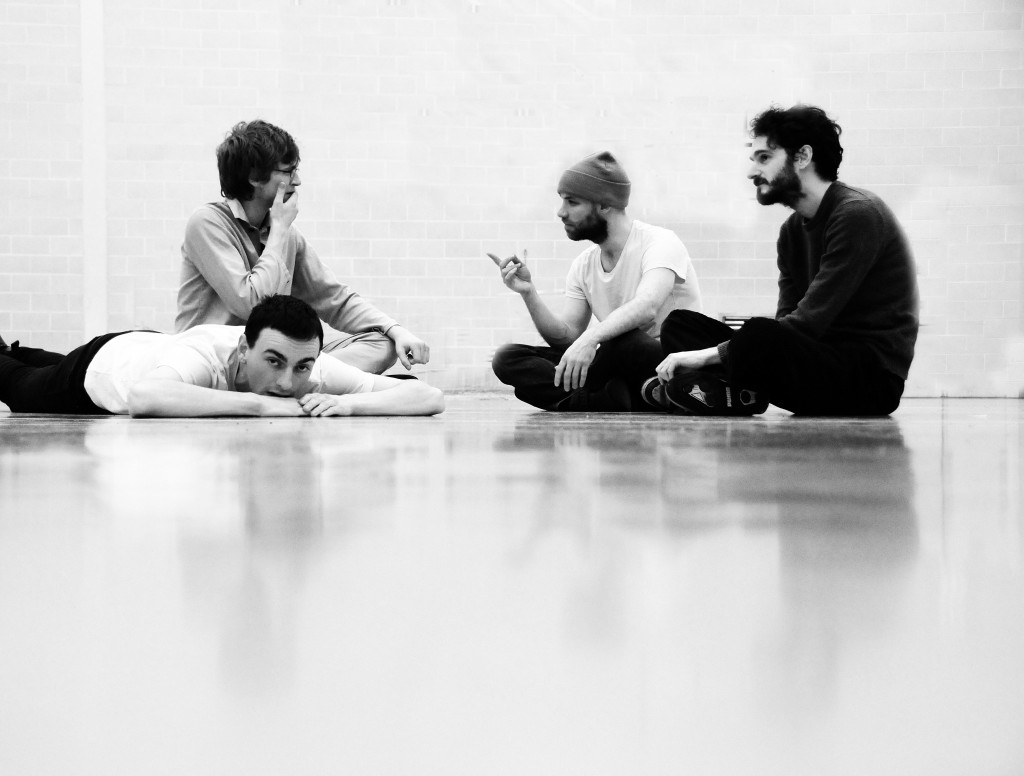 Having played our Independent Venue Week showcase at Belfast’s Oh Yeah Centre on Saturday night, Derry’s Strength are the latest Irish act we’ve handpicked as a “one to watch” throughout 2016 and beyond. Words by Brian Coney. Photos by James Cunningham.

Arguably one of the bolder, more idiosyncratic propositions to emerge in the North over the last while, Derry’s Strength were formed from the smouldering embers of sadly-departed psychobilly art-rockers Red Organ Serpent Sound. With the release of the former’s bugged-out new single, ‘Northern Ireland Yes’ (their attempt to “embrace the cultural psyche of the North and send it back out through our own channel…”) the Rory Moore-fronted quartet wilfully shirk the itch of convention in favour of a playful, nigh on theatrical craft, one that has become synonymous with their increasingly captivating live show. Moore’s own admission that he “imagined [himself] making the first pop songs in the world again – songs that would connect with people after the disaster…” spells out their modus operandi loud and clear: once it’s all seemingly been said and done, it’s high time to re-formulate and rally for the would-be blueprint once more. Brian Coney