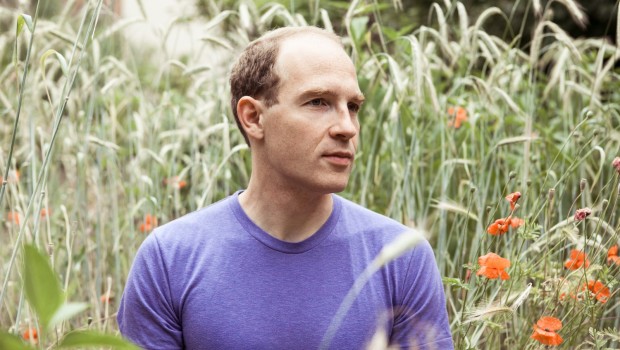 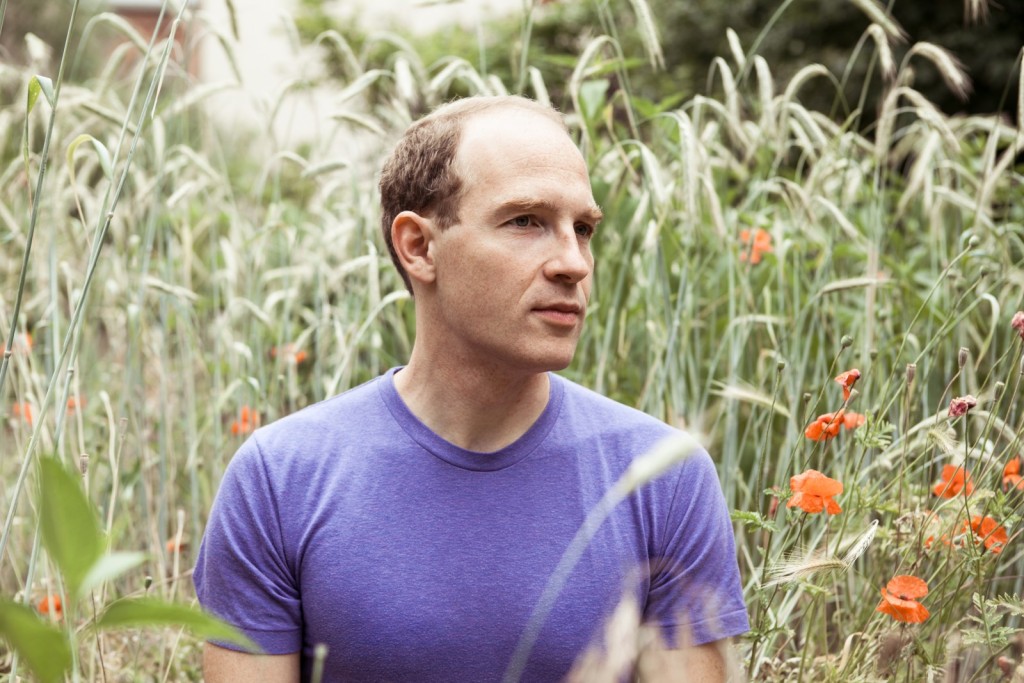 Marking its tenth anniversary, Castlepalooza will return to Charleville Castle, Tullamore in Co. Offaly from July 1 to July 3 this year.

With more acts to be revealed in the coming weeks, Caribou, Jurassic 5, Cat Power, Villagers, Romare, Colm Mac Con Iomaire and Cork’s The Altered Hours are amongst the first acts announced to play the annual summer festival. See below for the first announcement in full. 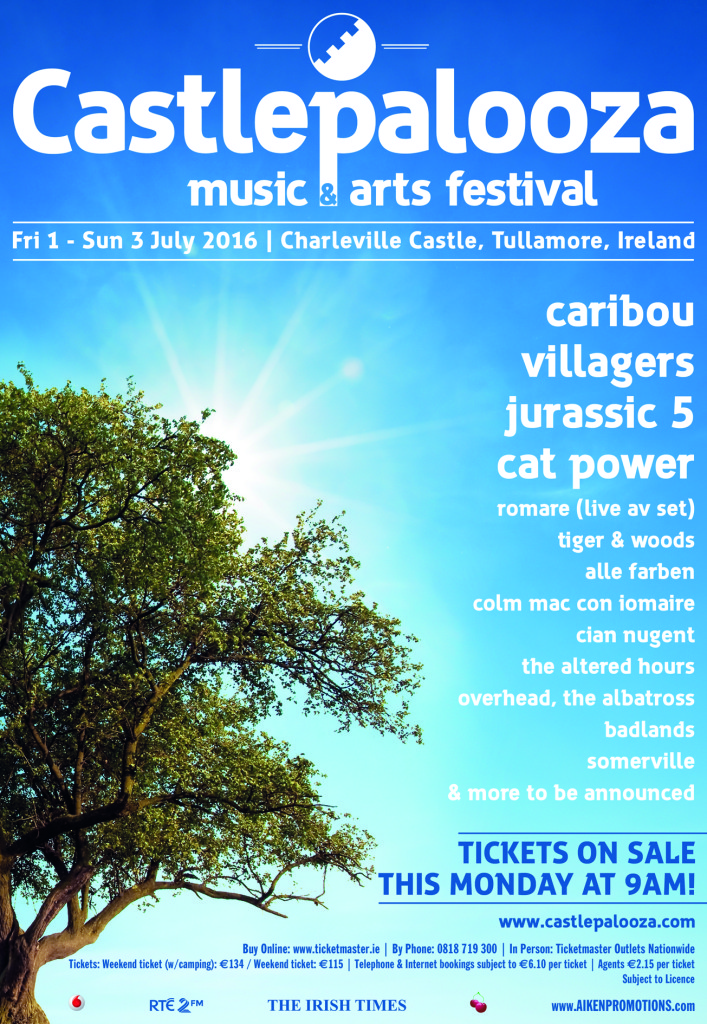