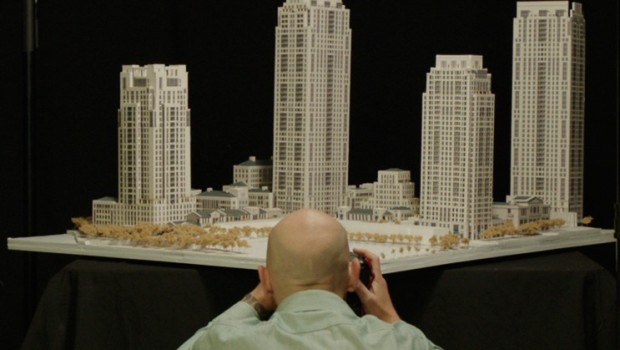 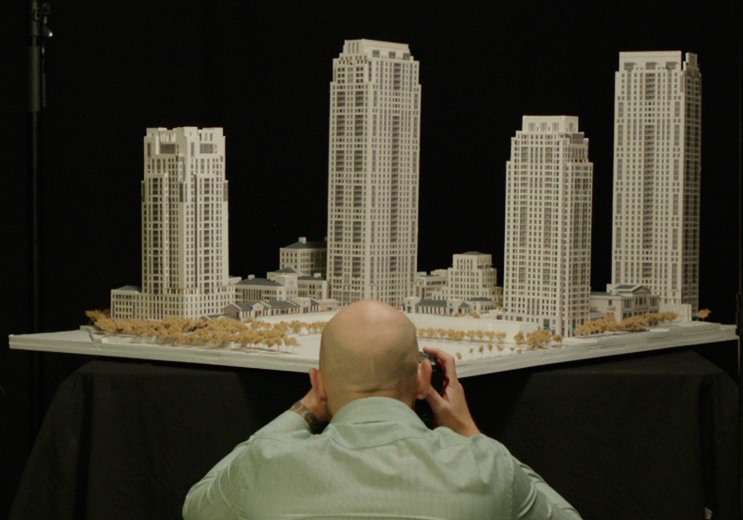 After a brief January hiatus The Visual Arts Outlook is back and bringing you a selection of the best Irish Contemporary Arts this week. There is a whole bunch of great events happening and even though it’s cold and raining, I think you won’t regret getting out there to see what’s on.

If you are in Belfast on Saturday, head over to Source Photo Day, on the first floor of Castle Court at 1pm. A talk from John Duncan will be delivered followed by a discussion.

Also on Saturday evening at Void, Derry is the Abridged 0 – 14: Floodland Magazine Launch at 6.30pm.

This is part of a series of three performance events happening at Temple Bar Gallery and Studios. Curated by Roisin Bohan, the first night is called Myths of the Future Exotic and features artists Holly O’Brien, Liam Slevin and Dan Guiney.

Gemma Anderson is the first artist in residence for the NI Science Festival. Based at the Naughton Gallery at Queen’s Anderson will be delivering an artist talk on Friday 19th February at 5pm, discussing her work and it’s relationship to science. 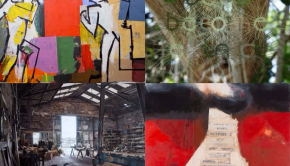 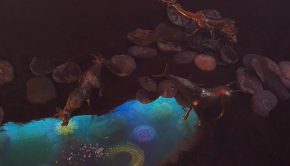 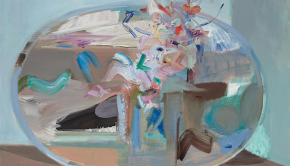 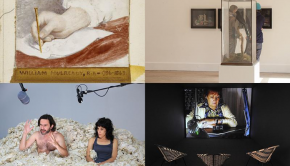