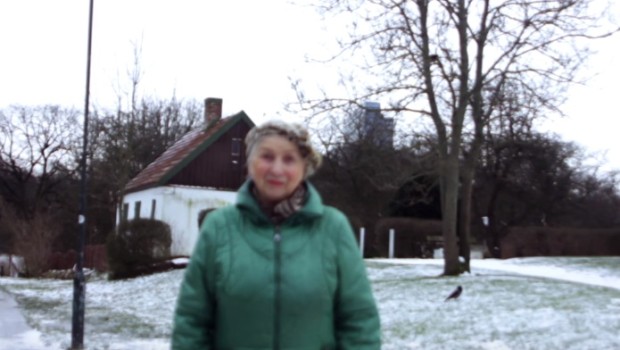 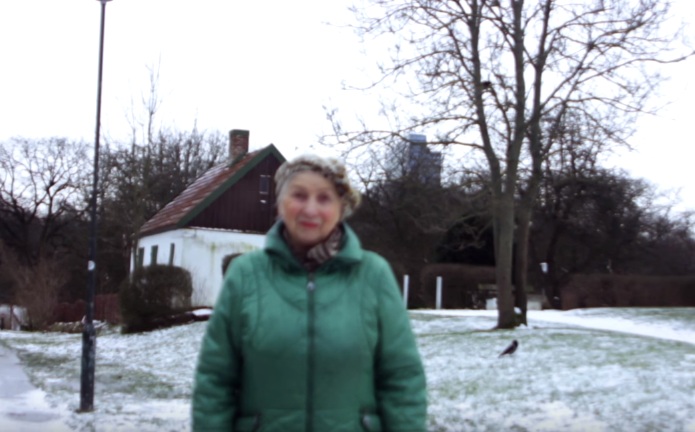 An artist of wonderfully subtle persuasion, he has re-emerged with the soothing groove of new single ‘Long Way Home’. Taken from the forthcoming album, Veil, its rather charming video was shot and edited by John B. McKenna.

Veil is released via RITE on March 18.