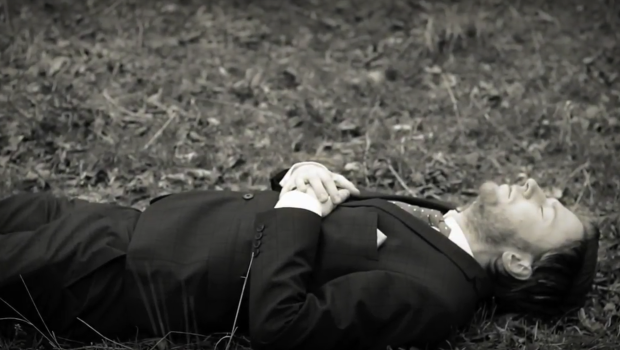 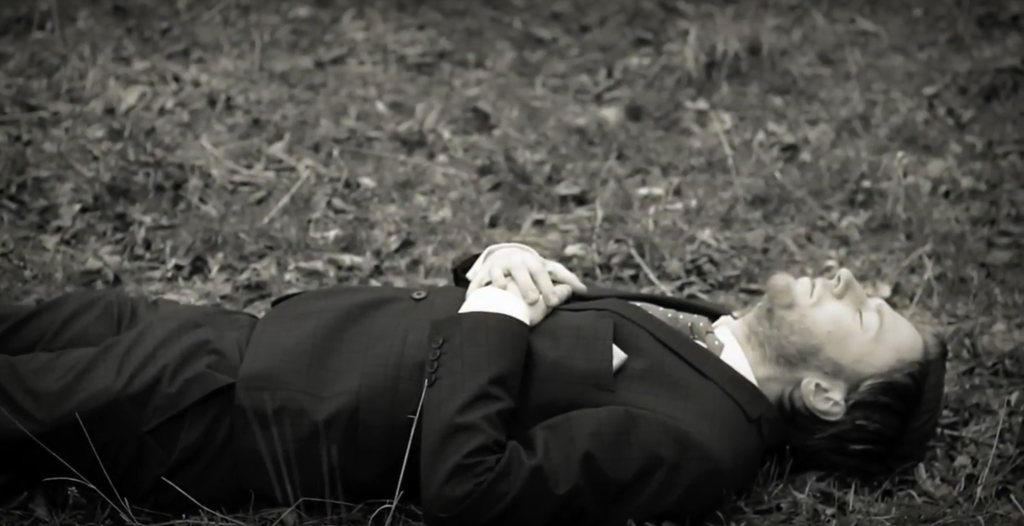 No Monster Club’s Bobby Aherne doesn’t as much shirk convention as he takes it to one side and kindly conveys that it has absolutely no place at his party. Set to launch his new album I Feel Magic at Dublin’s Bello Bar this very evening (Friday, March 4) Aherne has unveiled the perfectly oddball video for the release’s second single ‘Charity Shop/Slaughterhouse’, a “surreal video sees Bobby playing a mysterious stranger getting to know the last few inhabitants of an otherwise abandoned planet. Uniquely, it also features a sign language interpreter for the hard of hearing.” Beware: this track – nicely placed between the Vaselines and Times New Viking – lodges somewhere very deep indeed.

Read our review of I Feel Magic here.