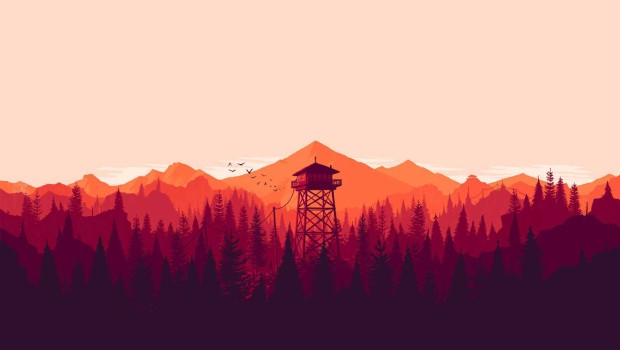 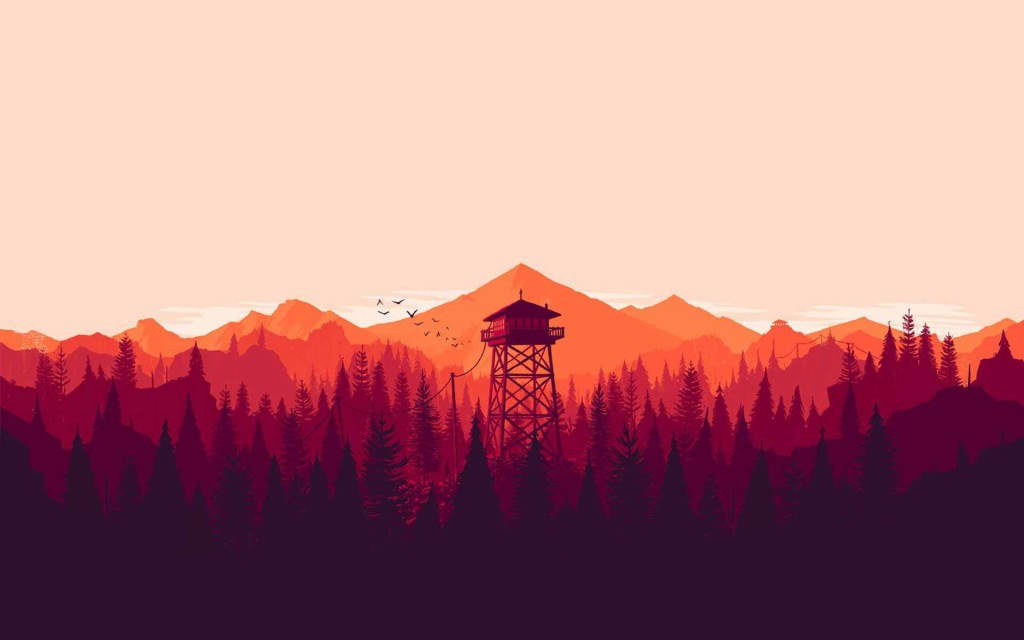 Today, The Guardian ran a fascinating review of the hotly anticipated strategy shooter The Division, in which the journalist highlights the lack of compassion in modern videogames. He argues that most of the latest releases are oddly detached affairs that treat violence and cruelty as little more than vehicles of guilty pleasure. They do not explore any of the thorny moral ramifications of repeatedly shooting digital people in their digital faces. Regardless of how real this action is, the thought process remains the same: you are still shooting someone in the face. The idea behind that, when you stop to think about it, is quite strange.

The argument that some videogames do not care one jot for emotional resonance is valid yet it is countered by releases such as Firewatch, an eerie and unreservedly affecting game that places themes of grief and regret at its core. You are Henry, as the introduction tells you in a series of stark sentences that outlines the circumstances of your life leading up to the beginning of the game. To say too much about this exposition would be unfair as so much of Firewatch precariously rests upon surprise and suspense but the first ten to fifteen minutes are absolutely heart-breaking. Seriously, it’s on a weepy par with the opening of The Last Of Us or, with a reference that is not as skew-whiff as you might thin, the Pixar classic Up. Play it and you will see what I mean.

Consequently, like Jack Torrance in The Shining, Henry forces himself into self-imposed exile. He takes a job as a fire spotter in Shoshone National Forest, Wyoming, lured by the promise of the solitude and tranquillity of the park. However, it is not long before he encounters his supervisor, Delilah, watching from a distant point, who communicates with Henry via an old-fashioned walkie-talkie. It is in this relationship that Firewatch truly excels. The dialogue, by turns funny, fraught and flirtatious, is exceptionally written and, most importantly, real. The voice acting is superb, particularly in Delilah’s potty-mouthed, snarky delivery – there is texture and timbre to her tone that most men will find deeply appealing. The writers, naturally, know this, and they deliberately play with Delilah’s allure and the mystery that is built up around this disembodied voice. That aside, it is encouraging that Delilah is drawn with such depth, given how shallowly female characters are so often portrayed in this medium. Further, the chemistry between Henry, reserved and suspicious, and Delilah, witty and scathing, accounts for much of the enjoyment. In a world where action rules supreme, where adrenaline is more valued over any other emotion, it is cheering to experience a game that places so much emphasis on storytelling.

And what a finely crafted little story it is. After a relatively low-key start, Firewatch veers into stranger territory where solving an evolving mystery becomes part of the fun. Some players may find the pace a little too sedate or fail to be moved by the gorgeous, almost cel-shaded visuals by British artists Olly Moss while others will be totally hooked. The park itself is home to familiar sights from the great outdoors, yet in spite of their breadth, depth and expansiveness the lakes, trees and vistas feel claustrophobic. The sensation of being constantly observed, not only by the fair Delilah but also by whatever forces are lurking with the recesses of the park, grows more uncomfortable as the game progresses. While Firewatch fluffs its ending a little, as videogames so often do, up until that point it is an effectively sustained and, yes, compassionate piece of paranoid tension. Ross Thompson