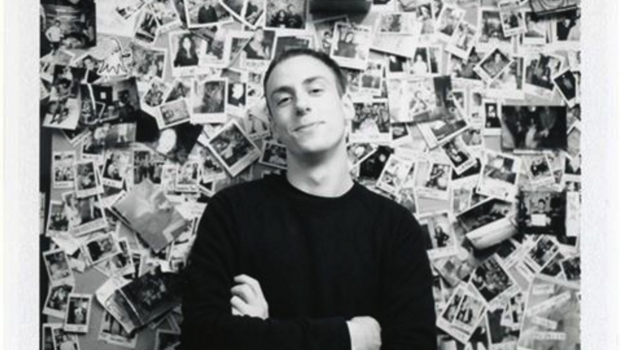 Published on May 13th, 2016 | by Antoin Lindsay and Aidan Hanratty 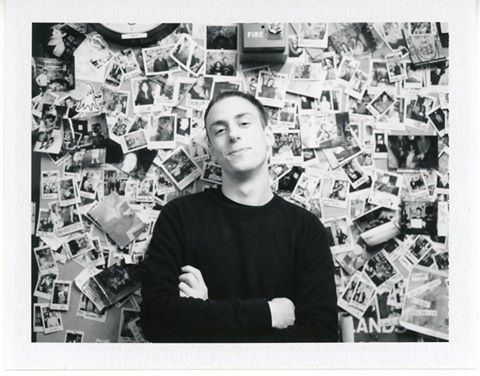 Aidan Hanratty and Antoin Lindsay return with the best electronic gigs, tracks, releases and mixes of the week.

Amsterdam-based Hunee played here not so long ago, but his sets are simply joyous so it’s always worth catching him play. As I type this the weather is simply glorious, so I imagine his choice of tunes will match that vibe perfectly. AH

Matrixxman, who’s released records on such labels as Ghostly, Dekmantel and Unknown To The Unknown, recently tweeted the following:

2 suits at the bar corner me

Them: We work in finance. What do you do?

Me: I straddle the divide between Detroit Techno and Chicago House?

Come to Opium tonight to watch him bridge that gap for yourself. AH

The sun has been out in force recently so the Twitch crew have little excuse not to put on a bit of a rooftop party this Saturday. They’re always great fun and if anyone’s got the necessary arsenal of summer jams, it’s got to be Space Dimension Controller who’ll be heading it up. Afterwards downstairs in the Bunatee, the Twitch residents will be opening up followed by the sublime DJ Qu whose unique take on house music has stood out for a number of years. Highly recommended. AL

On a personal note, I’ve made attempts to familiarise myself a bit more with Brazilian music this year. Of course I’m still a total novice, but coming into the summer it’s beginning to pay off. Fatnotronic & Felipe Sa look backwards towards Brazil’s rich musical history and put their own modern spin on it. Lush. AL

This track is the first full play from Lemme Kno’s upcoming release on Unthank. Lemme Kno is a collaboration between Max D of Future Times/Beautiful Swimmers fame and our very own Morgan Buckley. Each has a reputation for their playful takes on house and techno so it’s a perfect pairing we think. This track is full of broken beats that defy time signatures, while irreverent squawks add to the effortlessly breezy mood. AH

Check out this snarling number from J. Albert, who’s previously released on Black Opal, Lovers Rock and his own Exotic Dance Records. He regularly drops such cuts on his SoundCloud so it’s always worth watching out for them. This one features breakneck claps and screeching synth melodies, underpinned by a classic electro bass line. AH

Beats in Space with Palms Trax

Palms Trax may have made his name through a clutch of house and techno releases on the likes of Lobster Theremin and Dekmantel, but he makes no secret of his passion for other sounds. In fact his mix for Beats In Space comprises mostly of disco, and while there are bits of house thrown in, he keeps it at a pretty easy pace aided further by his impressive technical skills as a DJ. AL

It’s not new, but I’ve been revisiting this BUTW mix courtesy of John T. Gast. Best known for his work with Dean Blunt and Inga Copeland, in both their solo endeavours and as Hype Williams as well as having a really great LP in ‘Excerpts’ last year. Any fresh material is welcome and this mix, which was apparently recorded back in 2014, carries on much of Gast’s woozy ambient vibe. AL

Portuguese DJ and producer Violet provides with a blissfully summery mix, the first from new outfit Aesthics. It’s full of hugely enjoyable tunes, with new cuts from Alis alongside classics from Golden Girls and Armand Van Helden. Bangers every one. AH

Over the past few years T_A_M has largely been producing floor-friendly club music with roots in bass and grime. This album for Apothecary Compositions see him spread his wings in all directions, showing a breadth of style and flair at every turn. There are beats and square waves, sure, but there’s a whole lot of heartfelt melody and a real breadth of ideas beyond standard club fodder. AH