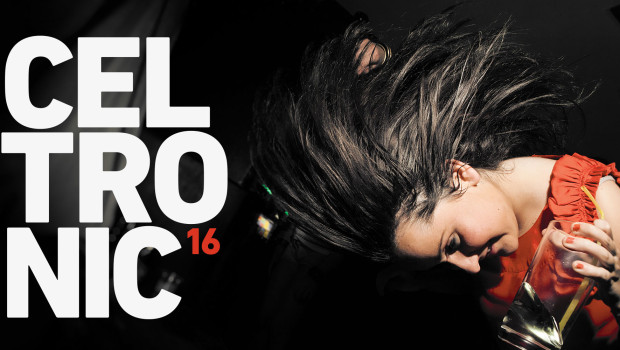 Published on July 1st, 2016 | by Antoin Lindsay and Aidan Hanratty 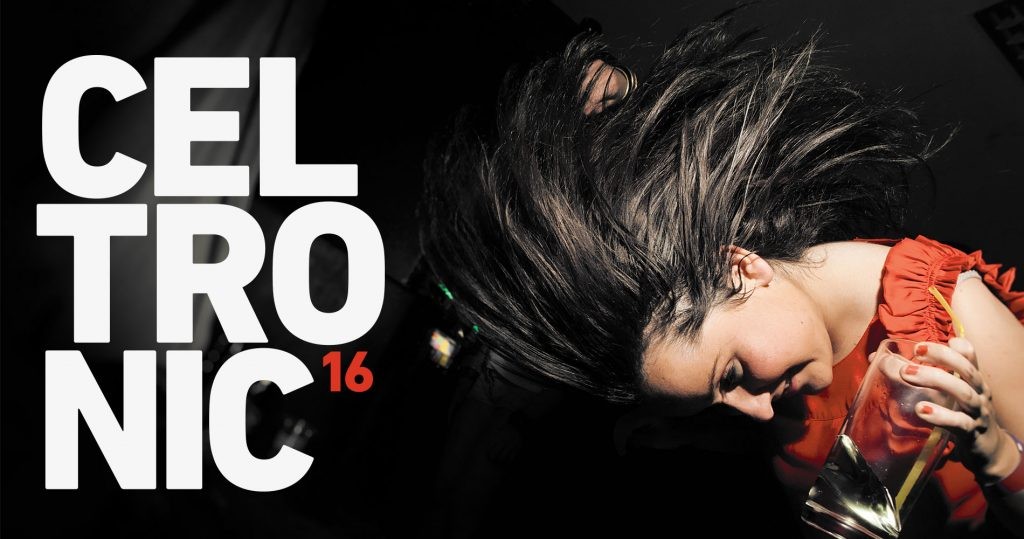 Aidan Hanratty and Antoin Lindsay return with the best electronic gigs, tracks and mixes and releases of the week.

We’re already two days into this year’s Celtronic, but you’ve still got a full weekend to get yourself to Derry for what is routinely Ireland’s best electronic music festival. They’ve already had the likes of The Black Madonna and Rødhåd over the last few nights but you’ve still got the likes of Barnt and Âme tonight and KiNK, Gerd Janson and Move D still to come alongside a raft of local talent. Catch as much as you possibly can. AL

There’s a lot on this weekend, with the aforementioned Celtronic taking up a chunk of the week, as well as Castlepalooza in Tullamore. The Dublin City Block Party is making its return, and to usher in the event techno master Robert Hood is in town, fresh from the release of the aptly titled Victorious. Erol Alkan plays tomorrow’s after party in the same venue. AH

DJ Haus is a hero, an absolute messer who drops new releases on his UTTU label as often as some people tweet. Man knows how to party, so his Belfast gig should be a hoot. Support comes from Timmy Stewart & Jordan. AH

I don’t really know who or what Mixbwé Lycox is as details online are very scant, but it may be DJ Lycox taking a different form, or a collaboration between him and someone else. Either way, ‘Love Sunset’ is a gorgeous and subdued number with pitched-up vocals and preset synth sax with that unmistakable Lisbon groove driving it along. AL

Yumé is shaping up to have a landmark year for themselves if this and future releases are anything to go by. This deep, hypnotic burner from Neinzer recalls the lush shades of Call Super with glimpses of melody and a really deftly utilised vocal sample. TIP! AL

rRoxymore’s ‘Ministry of Silly Talks’ was an aptly irreverent cut from the Huntleys + Palmers comp Chapter 1 in 2014. Chapter 3 is on its way, and H+P have enlisted their friend Lena Willikens to rework this loopy jam, focusing on its synths and turning it into a nightmarish dungeon weapon. AH

Washington DC-based duo Protect-U are largely associated with the wonderful Future Times, but they’ve made just switched things up. Operating under the name Ocobaya, they’ve got a four-track 12″ due on the consistently intriguing 1432 R, also based in DC. The opening track is a sluggish jam, chugging away narcotically for its seven minutes. Those drums kill me. AH

A really great mix from Sydney singer Rainbow Chan who also has a techno side under the alias chunyin. Her forthcoming ‘Code Switch’ EP on Off Out is mega and this mix showcases her ability in being as comfortable working the dance floor as she is making pop. AL

Irishman in New York Orlando Volcano has landed on Liminal Sounds, and Complete Concrete is an assured collection of tracks. Orlando’s interests lie in tropical sounds, dancehall rhythms (he’s got a dancehall column on Dummy), and these are in abundance here. ‘Mixed Messages’ with Gemma Dunleavy is a highlight, while ‘The Mantis’ kicks hard. AH