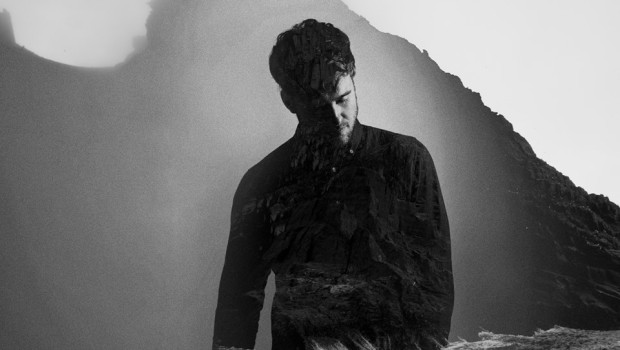 Watch: Talos – Your Love Is An Island 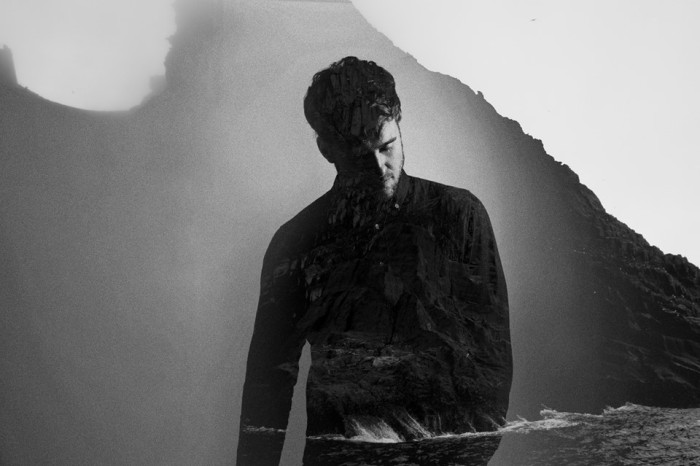 After a weekend that saw Cork’s Eoin French AKA Talos perform with his band in the unique and magnificent concert setting of the Mitchelstown Caves, the Feel Good Lost artist has just revealed the video for brand new track ‘Your Love is an Island’.

The song, a ballad which follows the trajectory Talos has been on since his 2014 debut ‘Tethered Bones’, features subtle, crisp acoustic guitars, warm keys and plenty of ambient backdrops for French’s brittle, captivating vocals.  There are elements that seem cut from the same ambient cloth as MMOTHS Luneworks and Sigur Rós‘ Valtari, but there remains a folk sensibility to it that keep French’s lyrics and songwriting from ever being overshadowed by soundscape. With line’s like “Your love is an island, I’m scorched in the sands of it” there is good reason to keep those vocals proudly to the fore.

To coincide with the track there is an equally entrancing visual accompaniment by video wizard Brendan Canty of Feel Good Lost. The video is a collection of beautiful shots with an abstract narrative that is as chaotic as it is tender.

Talos’ new EP O Sanctum is released on the 15th of August. Keep up to date with info on further releases, tour dates etc. on Facebook and Twitter 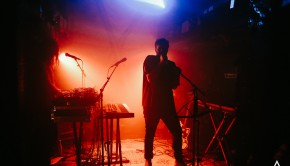 In Photos: Talos at Connolly’s of Leap, Cork → 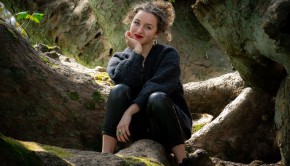