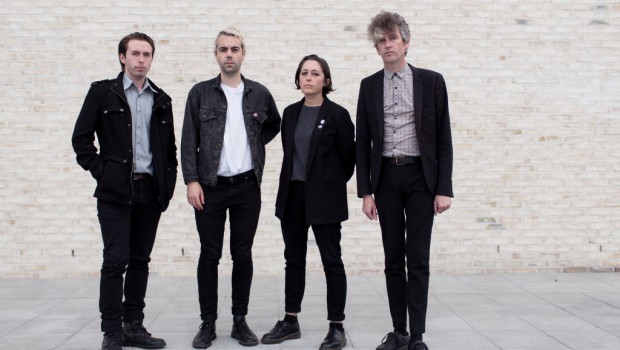 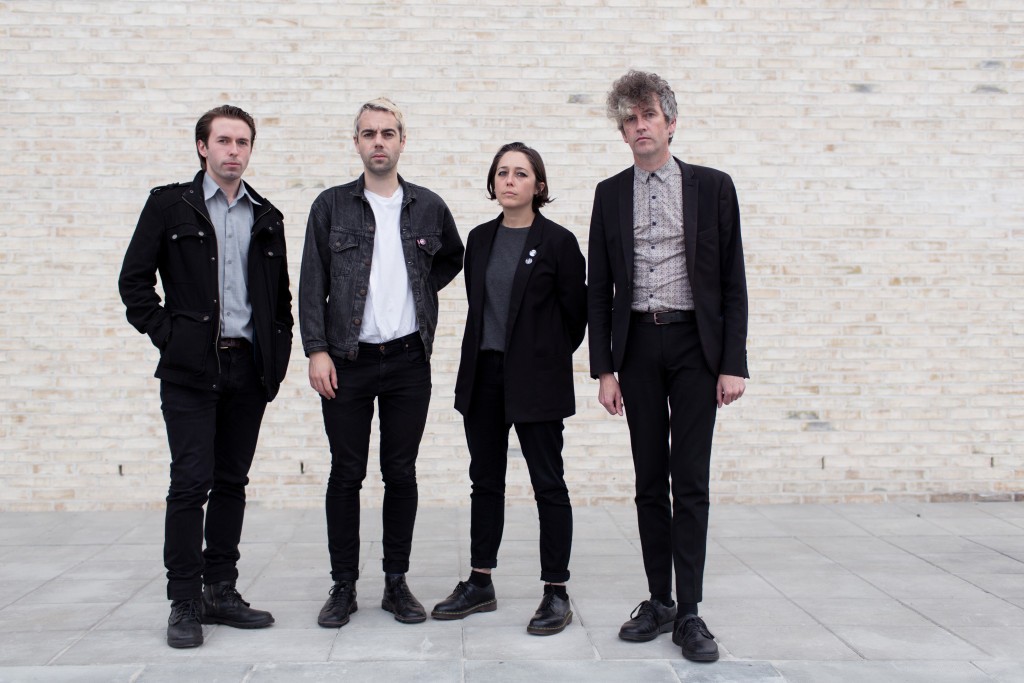 Ahead of a new string of live dates that sees them zig-zag around European from the end of August to early October, Girls Names have announced Revisionism, an EP of remixes featuring the likes of Total Control’s Mikey Young, Broken English Club, Shift Work, Group Zero and The Horrors’ Tom Furse. The first track to be lifted from the release, Young’s re-workin of the band’s 2016 single ‘Zero Triptych’ is a blissed-out effort that re-frames frontman Cathal Cully’s words in a new guise.

Revisionism is set for release via Tough Love on September 16. Check out forthcoming Girls Names dates, the artwork for Revisionism and Young’s re-working below. 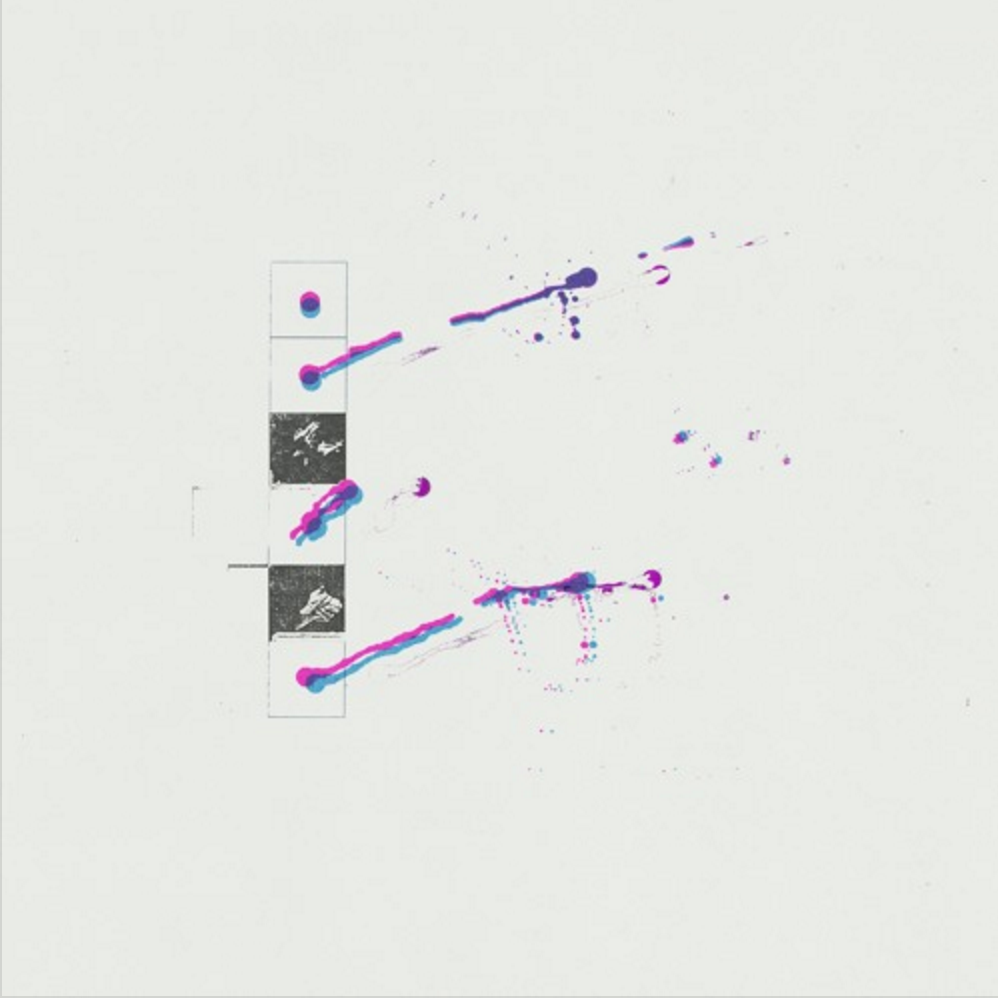