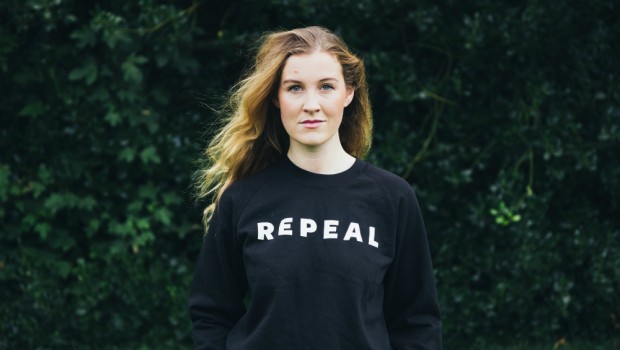 Merch For Choice: An Interview With Repeal Project’s Anna Cosgrave 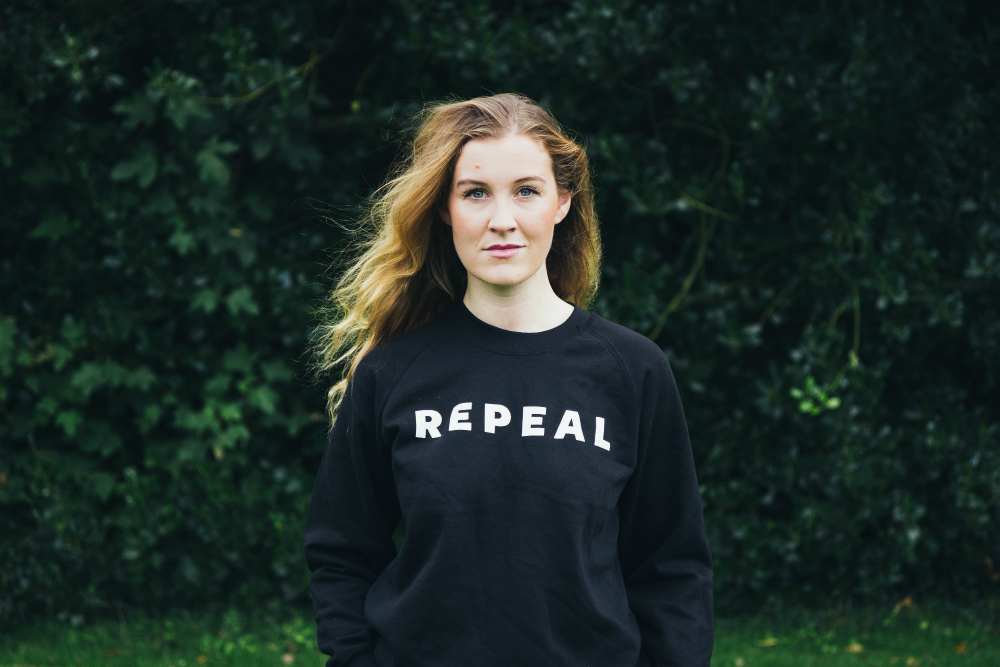 Fashion as political activism is a powerful medium to raise awareness and create a sense of solidarity. Vivienne Westwood was one of the first designers to utilise the immediacy of clothing to start conversations about universal issues. Recently in Ireland, men and women have been wearing jumpers with the word REPEAL across their chest. They represent a nation wanting their country to be progressive and respectful by giving women a fundamental human right that has been denied throughout the history of Catholic Ireland and inhumanity of the Eight Amendment in our Constitution.

Anna Cosgrave, founder of the Repeal Project, has campaigned to bring unity and clarity on an issue that is, inherently, black and white. The impact of the initiative has been an invaluable contribution to eradicate the antiquated prejudices of both past and present generations. Cosgrave talks about giving a voice to a silenced issue, along with Vivienne Westwood and music’s association with The Repeal Project.

How and when was the Repeal Project conceived?

Repeal Project was conceived out of frustration over the fact that every single day up to twelve Irish women are failed by our government. I left feeling haunted after Savita Halappanavar’s vigil and listening to Colm O’Gorman speak about the pro-choice movement in Ireland I felt I had to move the conversation offline and make a micro-contribution to a movement spanning decades. I could no longer be passive as I read stories of women being temporarily exiled, stigmatised and criminalised.

Why did you choose to convey the message through the visual medium of a ubiquitous item of clothing such as a monochrome crew neck?

Outerwear gives people a voice without having to speak. A message on a jumper can be multifaceted; a symbol of solidarity, a stigma buster, a fundraising mechanism. I wanted the design to be as simple as this issue should be. For me, it is not a grey issue. It’s choice or anti-choice. It’s human rights, it’s basic healthcare, it’s simply equality and bodily autonomy.

Can you recall the turning point for the project when demand for the jumpers exploded?

It’s hard to pinpoint an exact moment. You start something in hope it will somehow, someway contribute positively. I think when there was a queue at the pop-up, I realised that so many people are ready for Ireland to change. This gave me a deeper understanding of the magnitude and grave injustice inflicted upon hundreds of thousands of Irish women. I have met some of the most awe-inspiring people throughout the process and I’ve been moved and motivated to keep going not for me but for them.

You’ve had a number of pop-up shops throughout the summer at music festivals. Was there any particular reason why you chose these events to sell the jumpers, do you feel like there’s an alignment between activism and music?

Volunteer and Human Rights Organisations have presences at festivals as it’s a massive opportunity to reach, engage and educate potential supporters. This year Repeal Project’s partner organisation, Abortion Rights Campaign, had a stall beside OXFAM and Amnesty. I think music readily reflects social and political movements. It’s a galvanising force, as shown throughout history in mobilising collective political action around social causes.

Musicians are wearing the jumpers and there have been several fundraising gigs held for the Repeal Project. Do you think Ireland’s music scene embracing the campaign has helped promote the message effectively amongst younger demographics?

Absolutely. Nothing can negate the experiences of the women of Ireland that have been effected by this issue but visibility is absolutely paramount to push this issue. Musicians performing automatically have a platform to which they can easily resonate with people. It’s really encouraging to see Irish musicians, comedians, actors and those who have influence and platform use it willingly. 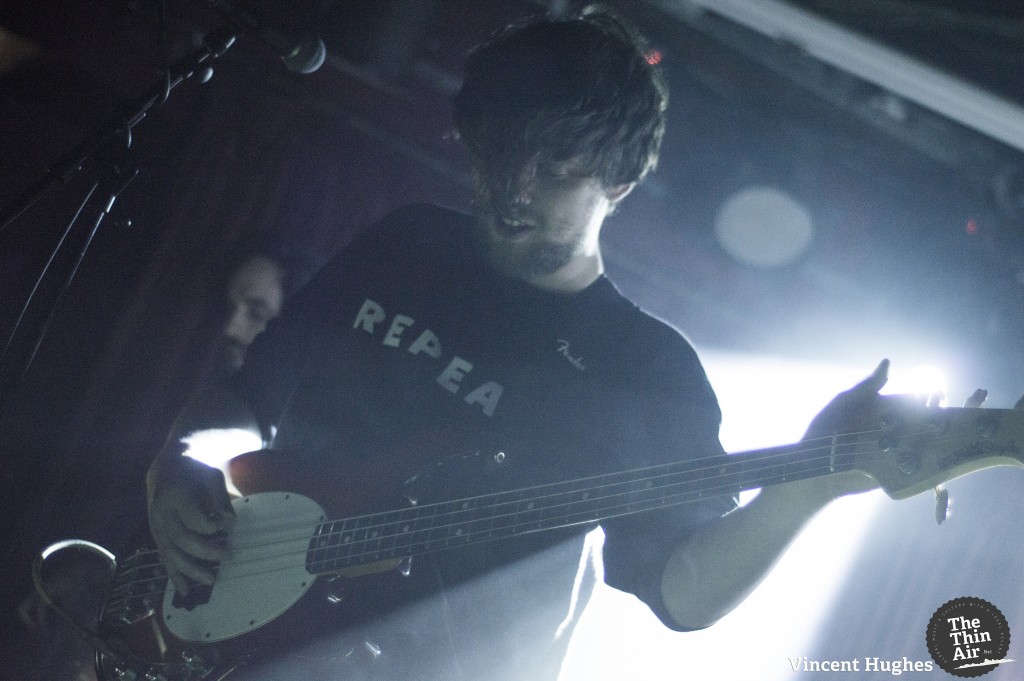 What has been one of the more surreal moments of the Repeal Campaign for you?

Seeing Vivienne Westwood, Róisín Murphy and Annie Mac with jumpers was really incredible. However, if someone you have never met before tells you that seeing a word on a jumper has impacted their life positively or made them feel less of a criminal that’s far more surreal.

Was there a band or album that you would return to whilst developing the project? Is there a lyric that captures the message of the Repeal Project for you?

Whilst developing the project I was listening to a lot of John Talabot, Dirty Projectors, mmoths, Cass McCombs and Savages. There are so many lyrics applicable but, for me, this quote from Seamus Heaney’s, “The Cure At Troy”:

‘‘History says, don’t hope
On this side of the grave.
But then, once in a lifetime
The longed-for tidal wave
Of justice can rise up,
And hope and history rhyme’.

What does the rest of 2016 look like for the Repeal Project?

Hopefully it will look like it’s getting closer to the right side of history, when the jumpers are no longer needed but wanted.