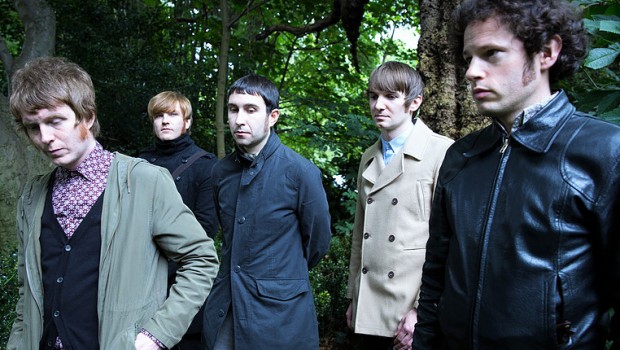 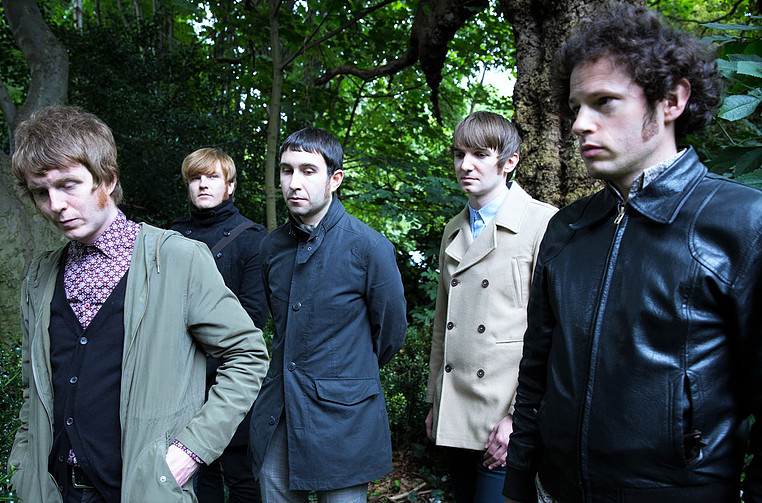 Ahead of premiering their second album, Time Will Pass, next week, we’re pleased to present a first look at the video for ‘Echoes Softly’ by Dublin psychedelic garage trailblazers The Urges. Filmed in Florence during an Italian tour last year, the video was directed by Amos Kahana and features Julien Vannucchi as Director of Photography.

The single is now available via iTunes and all other usual online outlets as a download only. The Urges launch Time Will Pass at Dublin’s Grand Social on Saturday, October 29.