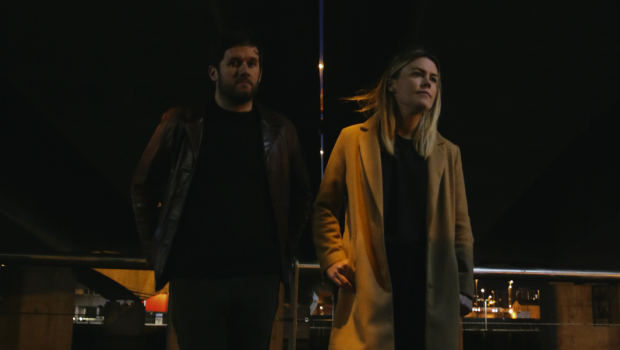 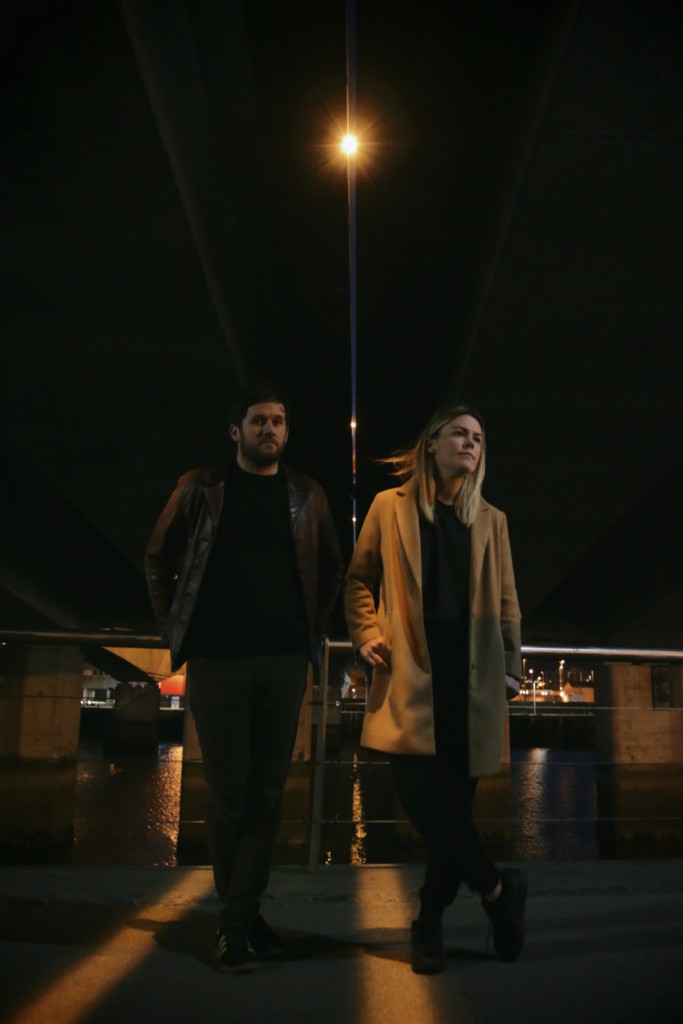 Despite having released a debut album and EP back in 2012 while based in Edinburgh, Hiva Oa had gone pretty quiet until recently. As it turns out, a relocation back home to Ireland was on the cards for core members Stephen Houlihan and Christine Tubridy, not to mention a change in direction. Where that previous work traded on a sparse, minimal folk sound mainly built around guitar and cello with occasional forays into loops and effects, their aptly titled new EP mk2 (part 1) sees those electronics completely take over their sound, with single ‘A Great Height’ perfectly juxtaposing sinister stabbing synths with Houlihan’s voice, which still resembles Will Oldham just as much as the rest of their music once did.

No less melancholy than before,  they’ve swapped quiet beauty for an unsettling tension that echoes the likes of Patrick Kelleher and No One Can Ever Know-era Twilight Sad, as they “turn their attentions to themes of fear, loneliness, abandonment and awakening”, according to the band themselves. Guitars take a supporting role behind the analogue synths, while percussion varies between drum machine patter and often pummelling live drums – all in stark contrast to their tropical island namesake.

At a time when, once again, a few too many bands have their synths permanently stuck on ‘80s pop sheen’, the dark, queasy menace of Hiva Oa’s feels like a perfect antidote, making their new incarnation one of the most exciting propositions in Belfast and indeed Ireland as a whole right now. The next chapter in their reinvention can’t come quick enough. Cathal McBride