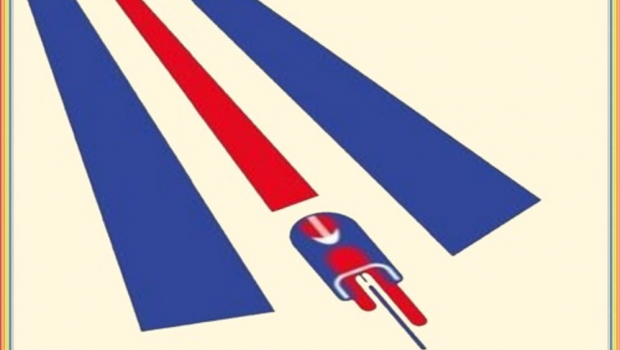 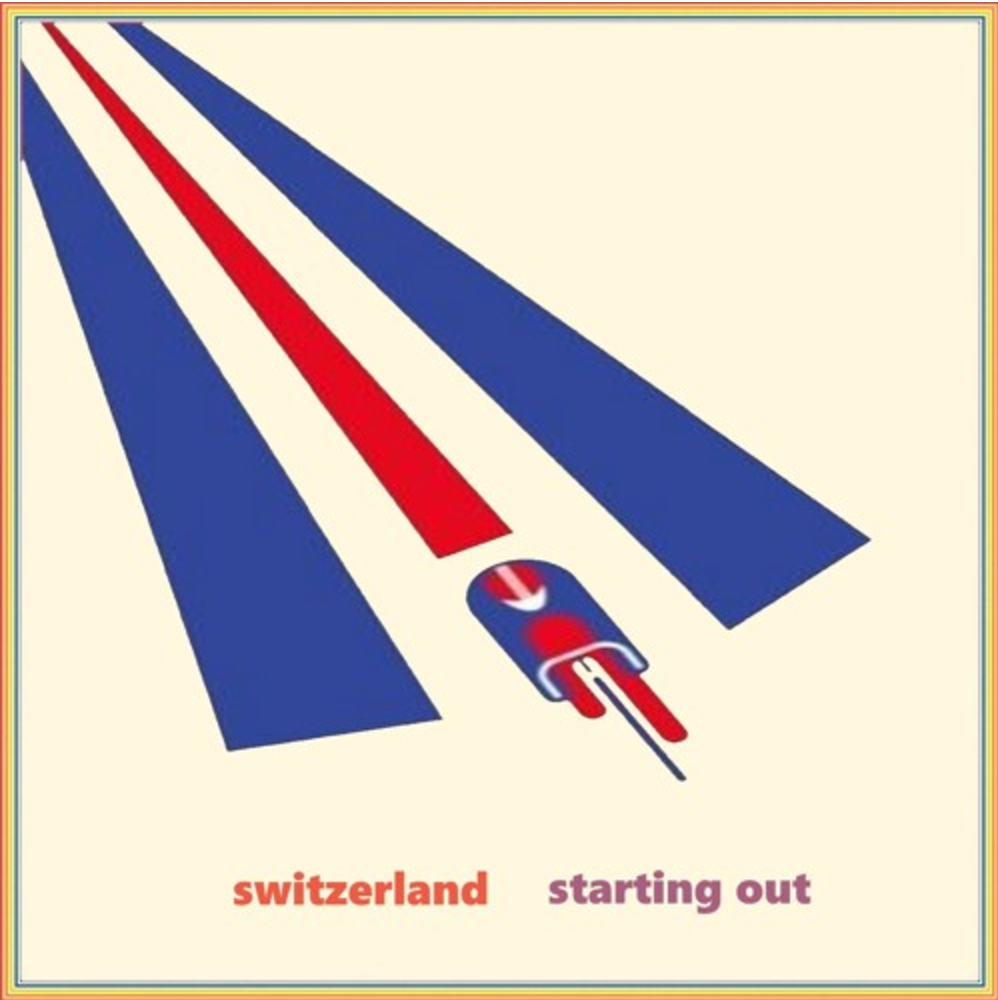 On the cusp of releasing their debut album, Long Gone, via Popical Island in January, Dublin quartet Switzerland have resurfaced with its lead single, ‘Starting Out’. Conjuring the likes of R.E.M. and The Byrds and The Cars in unison (as stated in the press release – absolutely spot on, we reckon), the track is a crisply-produced, wonderfully earworming effort hinting at special things for their full-length. According to the band, the single is “about finding your way in a new place and about making the most of what you have.” Hear, hear. We have this one on repeat. Dig below and keep an ear out for the LP.