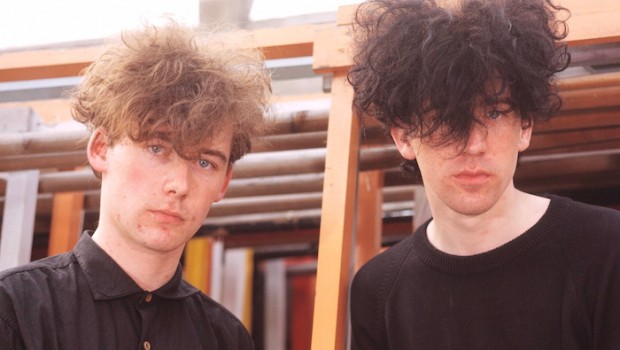 The Jesus and Mary Chain Set For Irish Shows 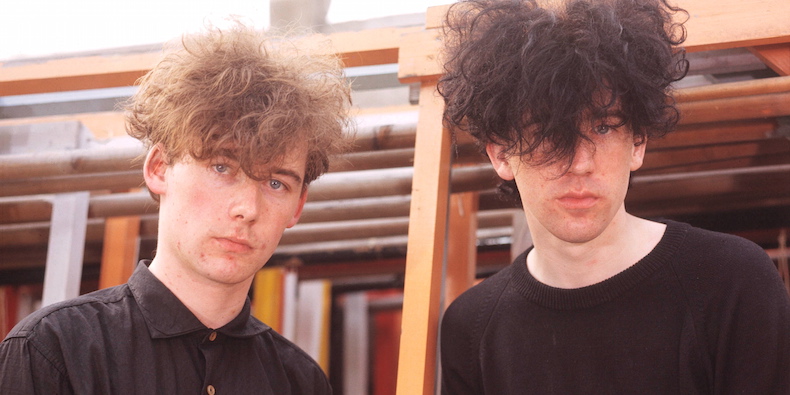 Having just confirmed their first album in 18 years, Damage and Joy, The Jesus and Mary Chain have announced they play Dublin’s The Academy on Friday, April 7 and Belfast’s Limelight on Saturday, April 8.

The Scottish indie legends last Dublin back in July 2014 at Vicar Street as part of a warm-up tour ahead of shows celebrating their seminal 1985 debut album Psychocandy. Slightly further back in time, the band last stopped off in Belfast in September 1987 for a show at the Ulster Hall.

Tickets go on sale on Tuesday, December 13 at 10am.