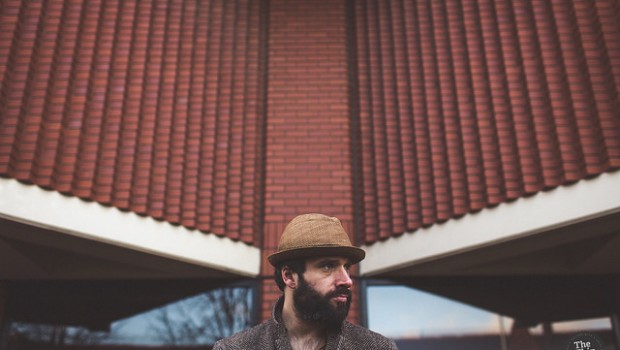 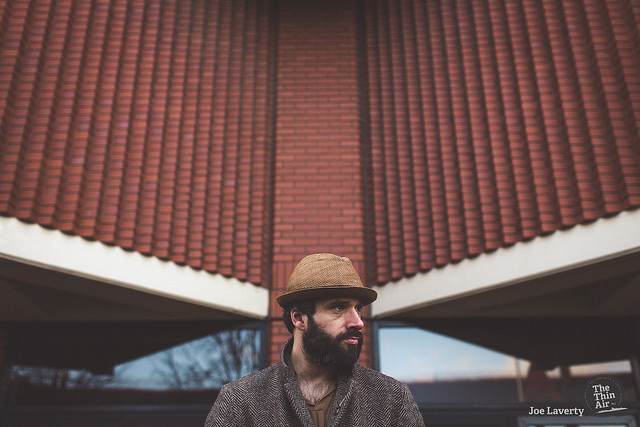 Our Krypton Son’s ethereal sounds may seem bathed in “the glow that flashes red” from the sun of Superman’s home planet, but we don’t really need to look as far as the celestial bodies. Those auroras closer to home should take just as much responsibility for where Chris McConaghy’s melodies emanate from, piercing every so often through the coastal skies to inspire and ignite. Written in the small village of Creeslough in northwest Donegal, the sonic themes of Fleas and Diamonds swell and meander like the landscape of the county that birthed it; impenetrable yet so welcoming once breached, a cycle of endings and new beginnings blanketed with warm hues and shimmering northern lights.

No ‘difficult second album’ woes apply here. Armed only with a tent and his daughter’s acoustic guitar, McConaghy took himself off to Throat Lake (as the village’s name translates) and reached deep into the well of inspiration, plucking ten songs from its dark recesses over three days of self-imposed isolation. From his stint with Red Organ Serpent Sound to a solo acoustic period, McConaghy seems willing to follow whatever pathway his songcraft leads him; labouring in solitude “away from the crowds and the mushroom clouds”, or coming together as a collective with his current band to realise these yearning thoughts.

On his 2014 debut, McConaghy proved that his songwriting had something that set him apart from those ploughing a similar furrow; a collection that married fuzzy power chords and a sweet melancholia not a million miles away from Grandaddy at their most sanguine, but casting a singular spell. This is another magical occurrence in the band’s trajectory; something conceived in a small hamlet on the edge of Europe that can transcend any such geographical boundaries and belong to the cosmos. We just have to reach out and take hold. Justin McDaid