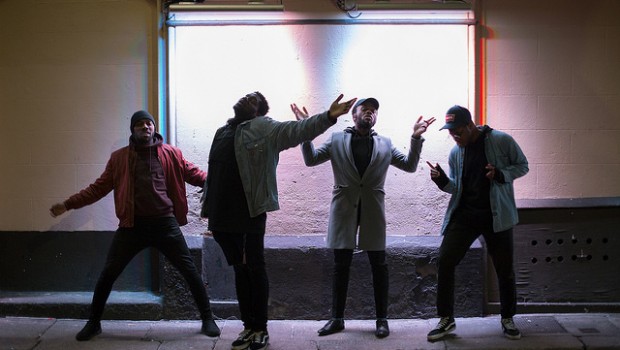 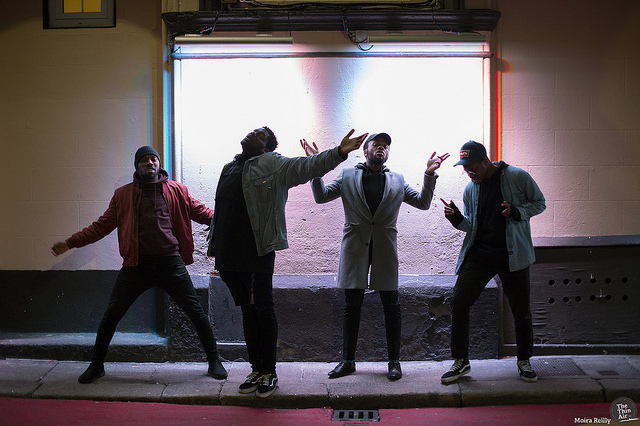 There’s a need for the kind of music Super Silly are currently making. Sonically rooted in the anthemic theatricality of gospel, the warmth of R’n’B, and with a proclivity for the cutting-edge end of the urban music spectrum, theirs is a prospect that slices through the doom and gloom and offers acute relief. Take debut single ‘No Pressure’ as an example. A slickly produced showcase for the vocal dexterity of the collective of Precious, Solbas, Grooves, and Shek, the track extends to the listener the positive, familial, and inclusive attitude of Super Silly – not entirely surprising given their background within the welcoming community of Dublin’s rising hip hop fraternity.

Live, there have been a few instances of Super Silly’s notable stage prowess so far, and with some confirmed upcoming shows, the chance to experience the degree to which the outfit take command of their stage is not to be missed. Having cut their teeth singing in gospel choirs and later playing behind Hare Squead, there’s little doubt that Super Silly are swiftly building a considerable following and becoming masters of their craft.

With a brand new single set for release in March, it’s certain that Super Silly will transition seamlessly into the hearts and minds of urban music fans across the island and beyond. Aaron Drain