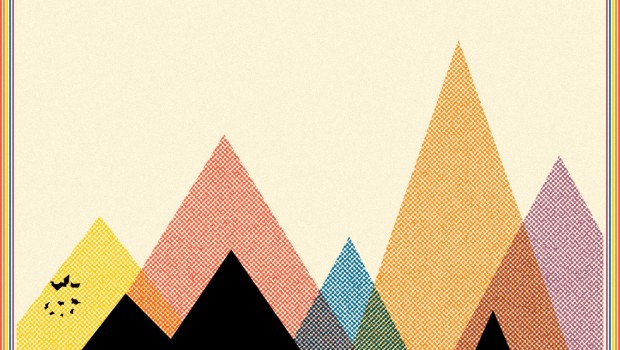 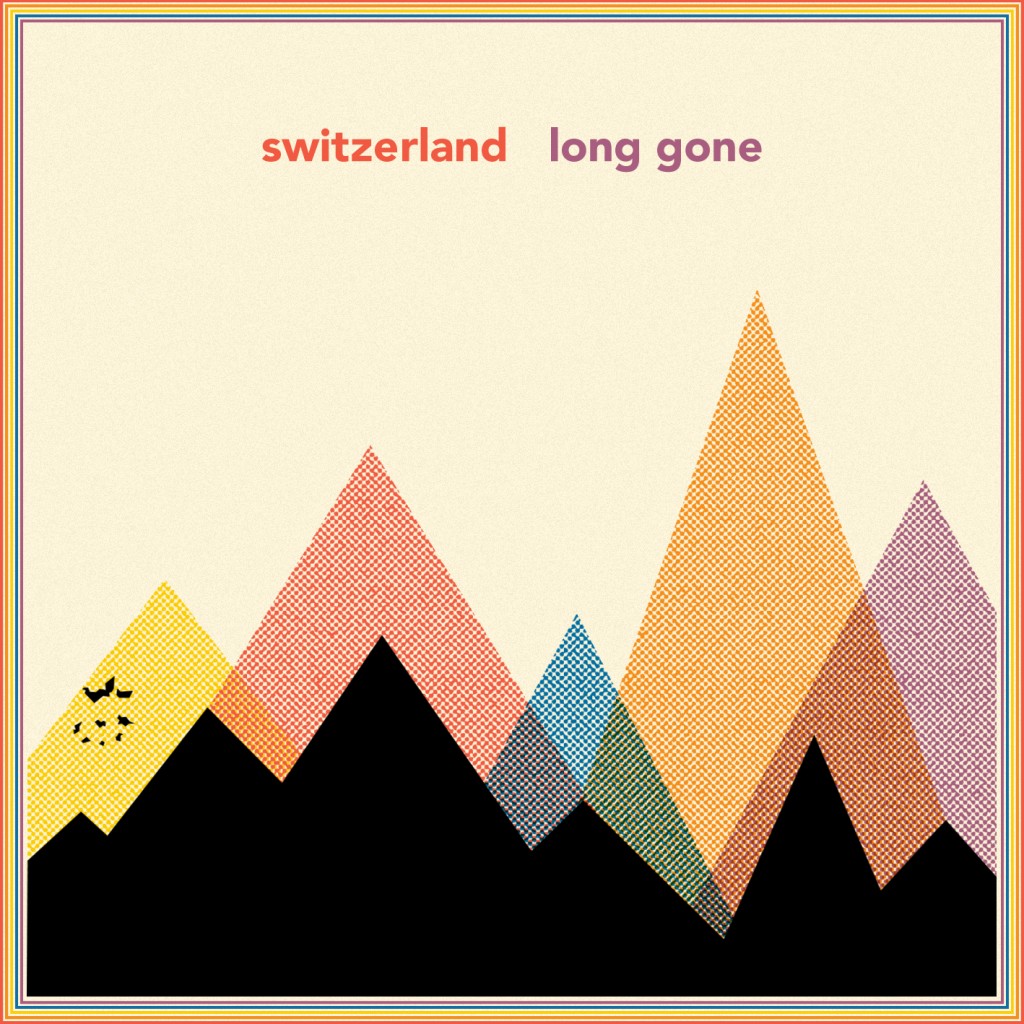 Set for its launch upstairs in Whelan’s on Friday, January 27, Long Gone is both the first release of 2017 from Popical Island and the debut album from Dublin quartet Switzerland, a band comprised of members of Drunken Boat, Hello Moon, Land Lovers and Paddy Hanna. Having premiered its stellar lead single, ‘Starting Out’, just last month, we’re pleased to present an exclusive first listen of the album, a ten-track release that goes some distance to confirm their arrival as serious contenders.

Recorded with the help of Fiachra McCarthy, who has previously produced Squarehead, Brian Walsh from the band says of the early writing process: “It was important for us to get a live and exciting sound and that meant recording the band together in a small room. Each song is more or less about people (real and imaginary) who have made a change in their lives and faced the consequences. Sometimes they’re about inspirational figures such as Aaron Swartz in Papaya. He was a hacktivist and entrepreneur. In a way each song is almost a tribute to someone.”

Channelling the spirit, jangle and melodic flourish of the likes of R.E.M., The Byrds and the Heartbreakers, Long Gone is a record bursting at the seams with heart and purpose. And it couldn’t have come at a better time.