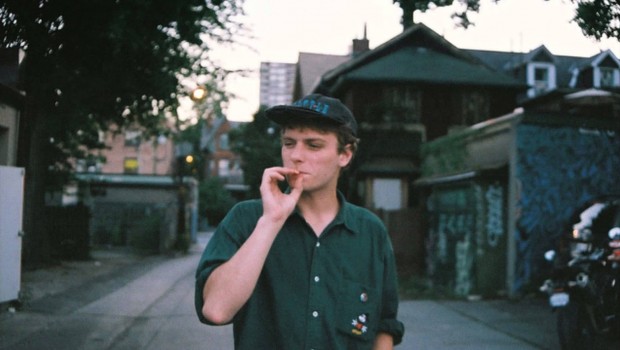 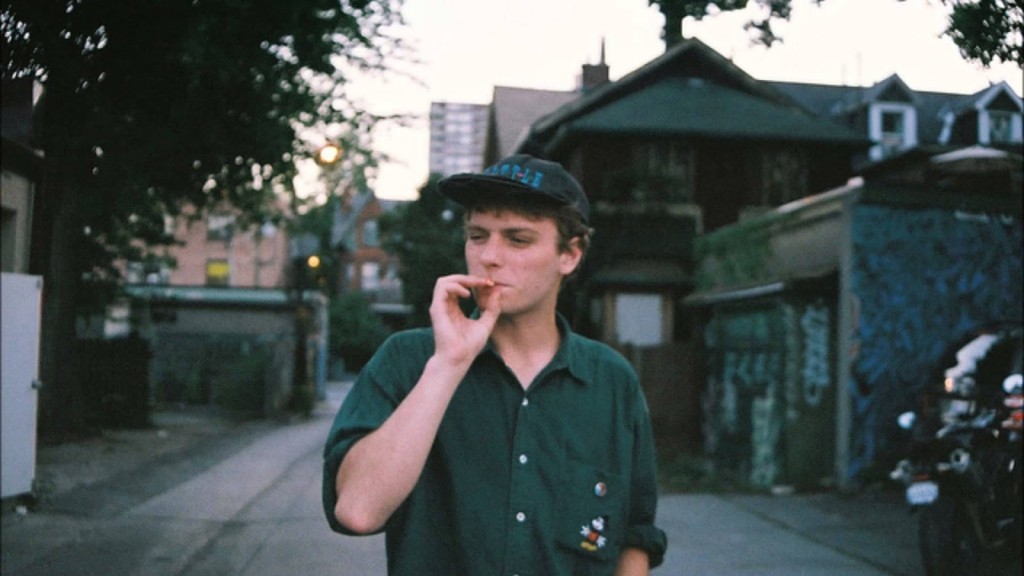 Having recently announced that he’s finished recording This Old Dog, the forthcoming follow-up to 2015’s Another One, indie rock chill-out king Mac DeMarco will stop off at Dublin’s Vicar Street on November 22. With previous Irish dates at Electric Picnic 2015 and the Workman’s Club in Dublin back in 2013, tickets for the Vicar Street show – priced €25 including booking – go on sale this Friday at 9am. This Old Dog is out via Captured Tracks on May 5.