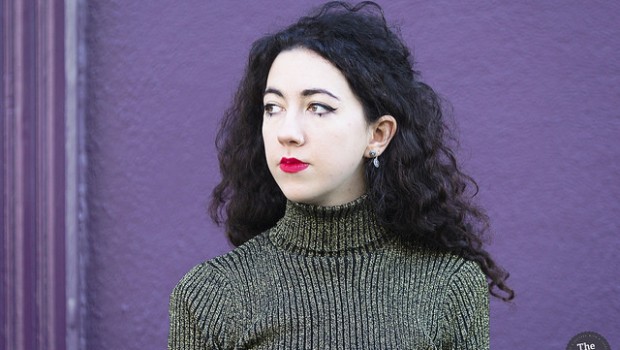 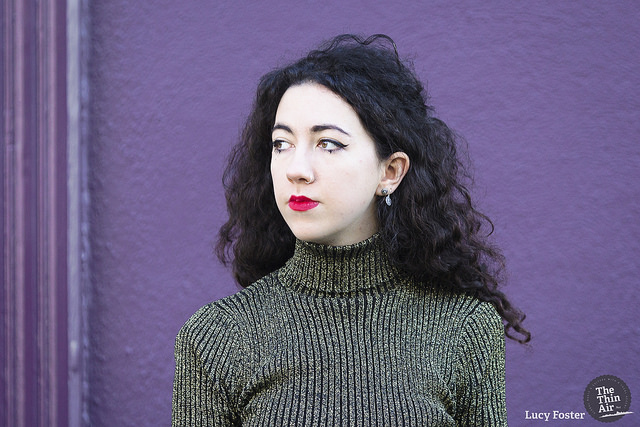 Maija Sofia was reared in remote Connemara, lived in London and now resides in Dublin. Places with their own unique idiosyncrasies and experiences awaiting the inhabitants of such diverse environments. Experiences that inform the decisions we make and the things we create. Maija Sofia’s songs – soft, melancholic compositions guided by the harp and guitar –   encapsulate the creative output born from a wonderment spurred by isolation, something that is omnipresent. She has been compared to Kate Bush, Pj Harvey and Elliott Smith and there are traces of those great artists in her sound but Maija Sofia is a true ingenuity of the current generation of folk and forthright musicians.

The last twelve months for the Galway musician were vital for maintaining momentum in Maija’s steadily soaring trajectory. It was a year of many career highs spanning the release of music video for hypnotically stunning single, ‘Stains’ from her heartfelt and incredibly earnest EP entitled The Sugar Sea, as well as supporting American ambient indie-rock ensemble Mutual Benefit and performing several shows at Other Voices. There is an endearing meekness to Maija’s vocals however this tonal quality shouldn’t be confused with naivety. The depth in her lyrics coupled with her assertion as a composer and musician has garnered a growing consensus of praise for her music, domestic and internationally.

She is well versed on the injustices of social constructs and frequently voices her opinions on  social media. Her thoughts and convictions are intelligent and poetic, much like her lyrics.  Her social convictions combined with a passionate curiosity in literature, the stories of mythical and medieval characters work extremely well to portray the cyclical recurrences of certain themes addressed by art. Her outlier approach to songwriting will certainly continue to set Maija Sofia apart from the rest in 2017, do not pass up an opportunity to see her live in the coming months. Zara Hedderman 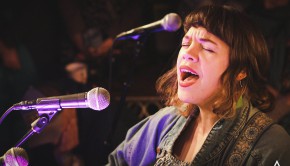