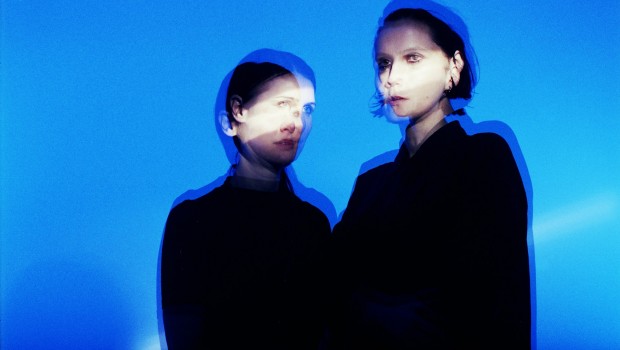 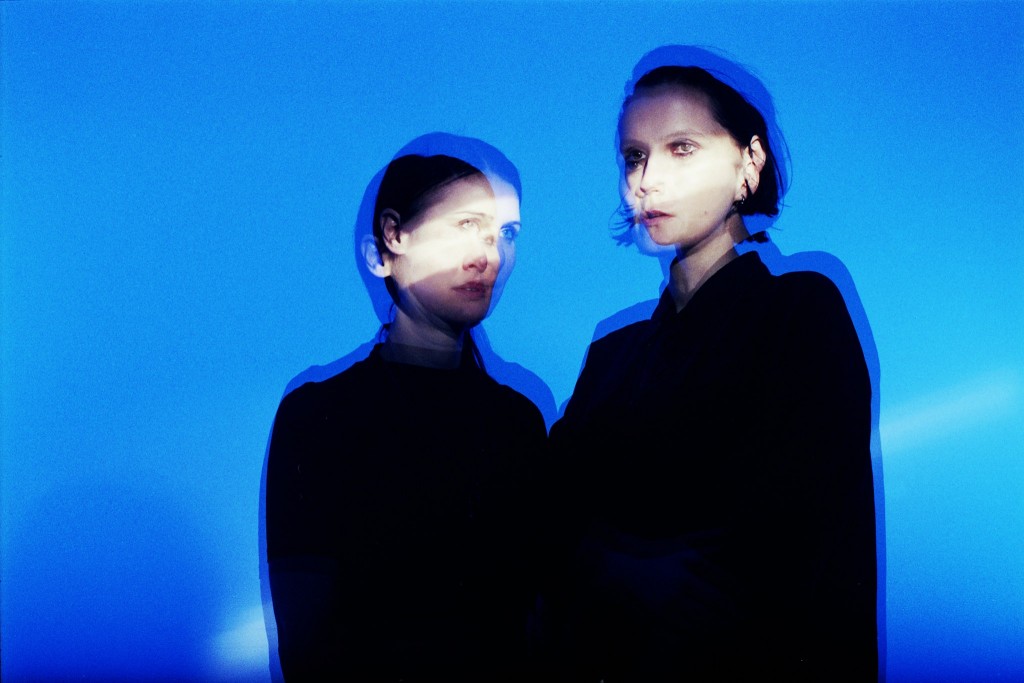 The steady evolution of Berlin-based Irish/Australian duo Evvol has been a joy to behold. Having dropped their debut EP under their previous moniker Kool Thing back in early 2012, singer Julie Chance and Australian multi-instrumentalist Jane Arnison have unravelled a darkwave-pop aesthetic that manages to marry nuance with real connotation. Where last year’s ‘Physical L.U.V‘ was “a truth-telling story about motivations and expectations”, new single ‘Comfort Fit’ is a release that confronts how we understand and embody comfort.

Shot on DV cam, the video for the new single was inspired by fashion photographer Steven Meisel’s notoriously uncomfortable and subsequently banned Calvin Klein ad campaign from 1995. Shot over a day in Autumn and produced alongside regular Berlin-based collaborators Wilkosz&Way, the pair invited a group of friends from the Berlin queer scene to discuss what puts them at ease and equally, what makes them feel awkward.

Prepare yourself for that chorus lingering in your head for a while.