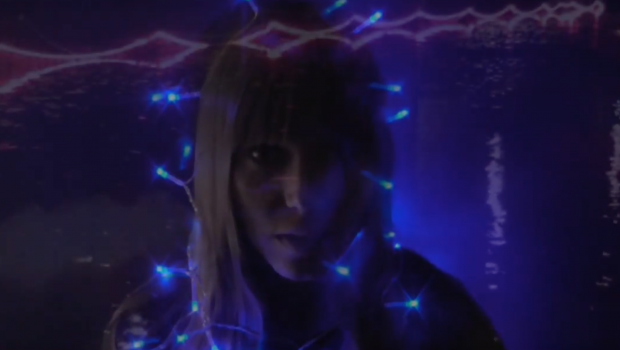 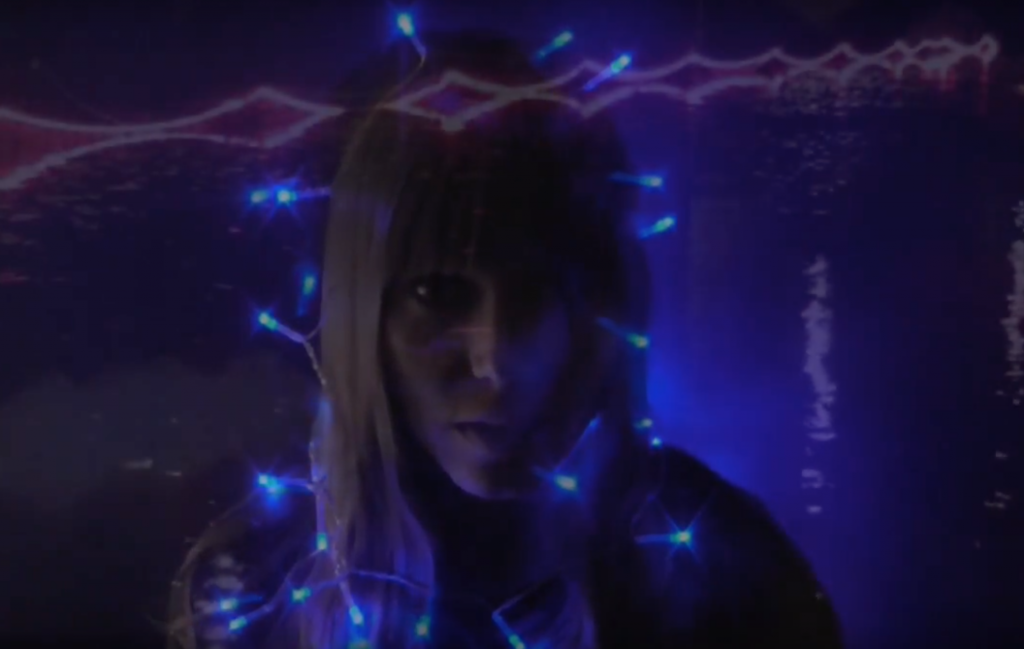 Having come together during sessions in the spring and the wet summer of 2016, the album was recorded via one microphone and a selection of borrowed and found instruments in a Galway attic room and a remote cabin in Norway.

Melding Danell’s brittle ruminations with  ‘gazey soundscapes, check out the title track – and its video – from the album below.