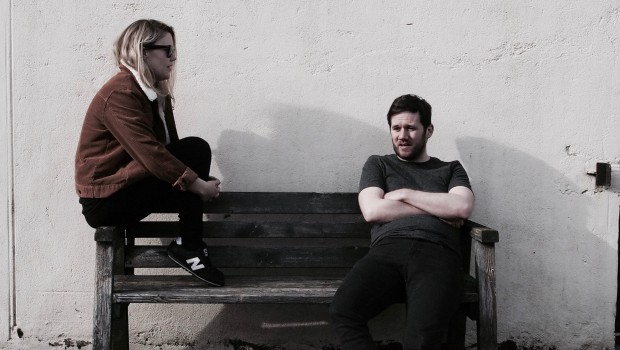 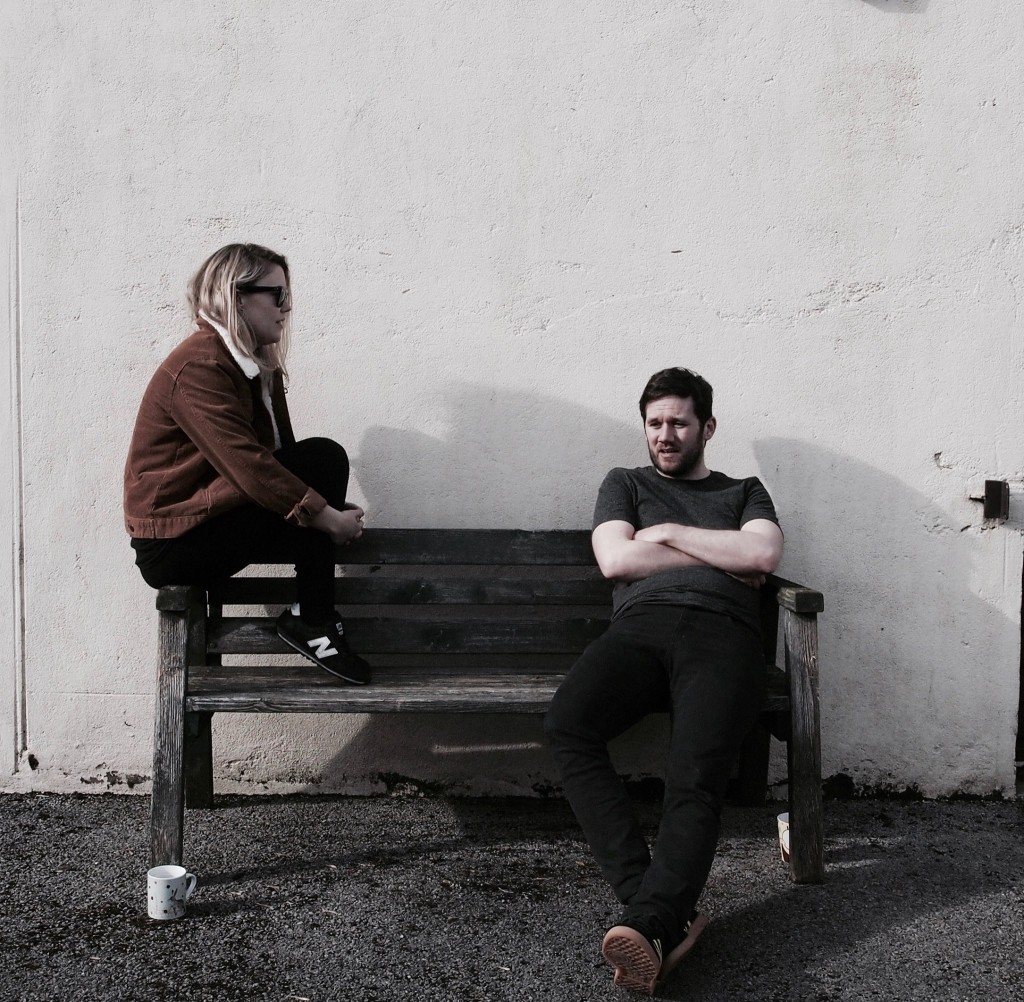 Comprised of two core members in Stephen Houlihan and Christine Tubridy as well as three interchangeable live members, Belfast’s Hiva Oa have been riding a steady wave of acclaim and momentum over the last few months. A highlight from their sublime 2016 EP mk 2 (part 1) (which we premiered here) single ‘Jonny Brazil’ now comes accompanied with a video that very nicely reflects the song’s dominant themes of escapism and grasping for clarity. Ahead of the the release of mk 2 (part 1), check out the video below.